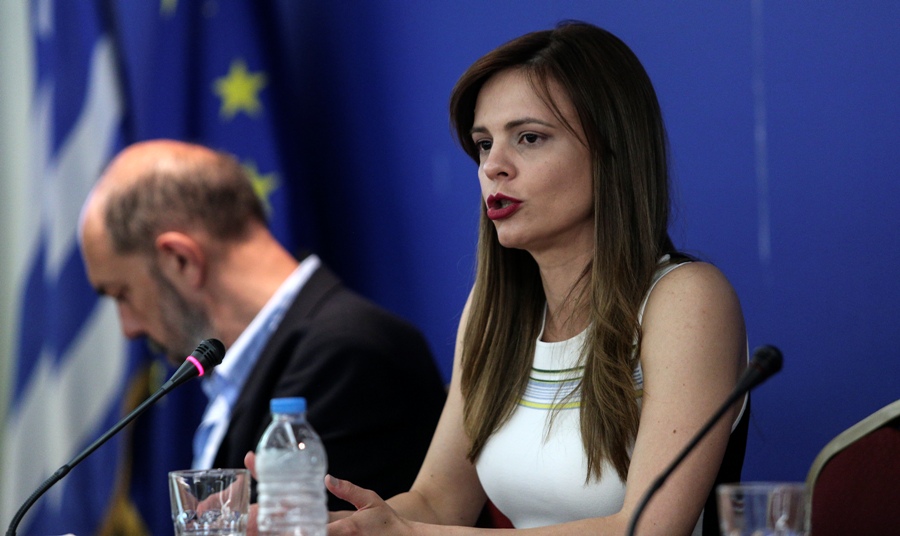 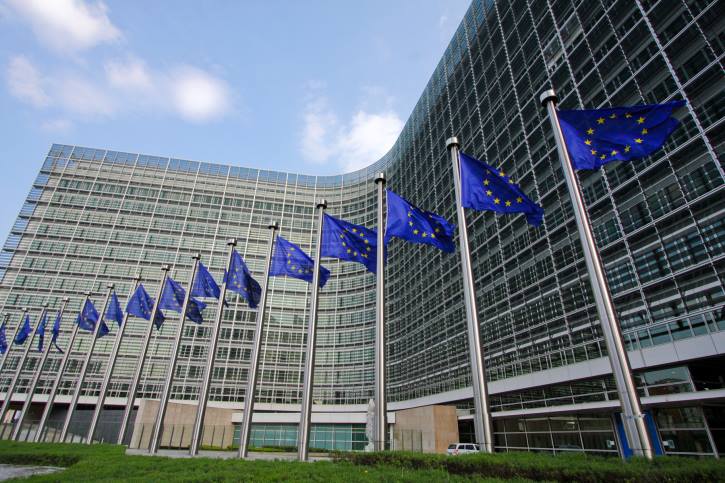 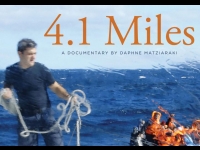 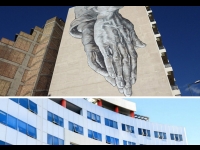 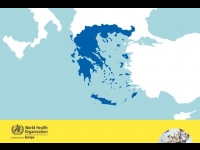 Greece’s move towards universal health coverage
Fundamental vision of the reform efforts made by the Greek Ministry of Health, is the universal ...
Read more 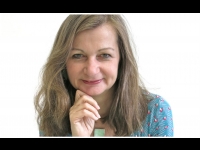 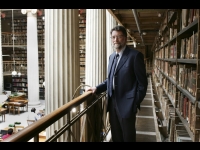 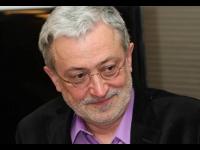 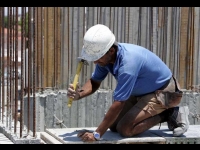 Restoring labour rights: a pilot project to ...
In a statement to Athens News Agency for May Day, Labour Minister Effie ...
Read more 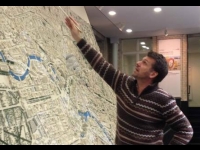 Rethinking Greece: Ares Kalandides on rebuilding ...
Ares Kalandides is a Berlin-based urban planner and consultant in place branding. He is the founder ...
Read more 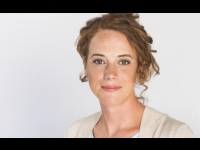 Rethinking Greece: Johanna Hanink on Ancients, ...
Johanna Hanink is Associate Professor of Classics at Brown University, US. Her work focuses on ...
Read more 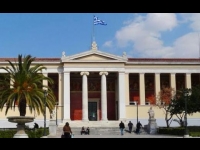 Study in Greece: International Master's ...
Did you know that Greece offers many studying opportunities at Master’s degree level ...
Read more