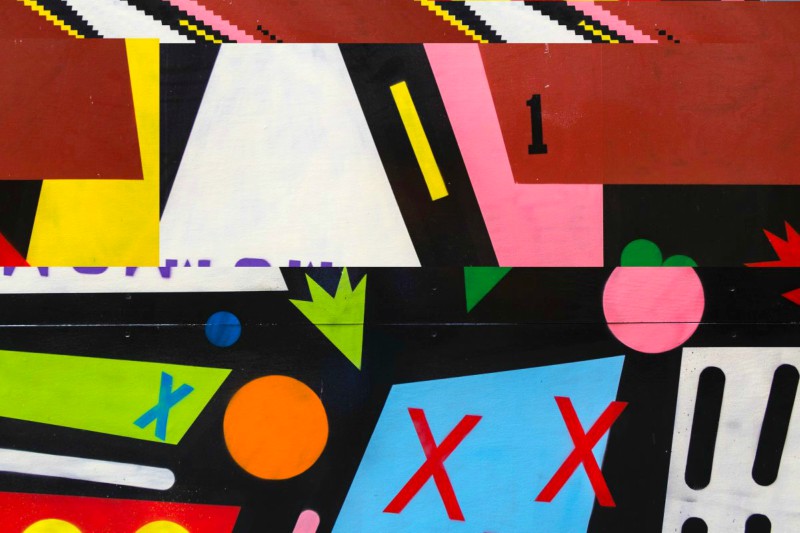 The Biennale of Western Balkans (BoWB) is a new cultural project, taking place for the first time in the city of Ioannina, in the region of Epirus in Northwestern Greece, on 5-20 October 2018. The organisers' vision is to examine intangible cultural heritage and community values in a contemporary context, in connection with art and new technologies. It features the main event “Bubble”, the exhibitions “Weaving Europe, Weaving Balkans”, “Sonic Minds” and “Common Myths”, the symposium “Visual Ecotopias”, the conference “Intangible Meetings” and an “Un-co-nference”.

the term "intangible cultural heritage" stands for the collective cultural expressions of everyday culture, from small to expanded communities. Artifacts of intangible cultural heritage encompass community values through collective creation. They promote cooperative models of creation along the history of cultures (tradition, anonymous creation, copying practices), evolve over time and appear afresh in the present, serving as a beacon of inspiration for the future.

BoWB explores the new artistic and creative directions of intangible cultural heritage, particularly valuing contributions that examine "lesser known bodies of knowledge, collective, anonymous and non-textual works, women theorists, undiscovered collections, and projects that create interconnections of smaller scenes with wider ones". The aim is to support and present contemporary art that can engage aspects of intangible cultural heritage of the Greek and Western Balkan communities, and of the European and international field as well.

Our sister publication, GrèceHebdo, spoke* with BoWB’s director, Dr. Christos Dermentzopoulos, Associate Professor of Anthropology of Art, Film and Cultural Studies at the School of Fine Arts of the University of Ioannina, on the intentions and ideas of the organisers of this initiative.

How did the first Biennale of the Western Balkans originate and what are its objectives?

The idea emerged from the need to take a fresh look at the notions of tradition, technology, contemporary art and the audiences’ perspective under new circumstances. However, the original concept and the core of our action was not the creation of yet another Biennale of contemporary art focusing on visual arts, but instead a thematic Biennale that will encompass and support contemporary art in its association with the new input offered by open technologies and other forms of commons.

Finally, our main objective is to create a new model of management for intangible cultural heritage, through a platform and network that will bring tradition’s lesser known works to the forefront, as well as put emphasis on interdisciplinary research in the field of cultural heritage and on the creation of a dialogue zone in the region of the Western Balkans, and beyond. 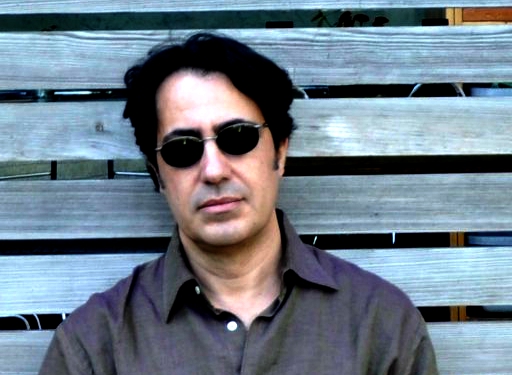 Tell us more about folk culture and intangible cultural heritage: how are these subjects approached by the BoWB?

The BoWB’s tagline is “Tradition anew!” and concerns the way we nowadays perceive tradition and, more specifically, the elements of the intangible cultural heritage. We want to explore new attitudes towards tradition’s most conventional corpus and to give new perspectives to its use and reuse. Tradition obviously constitutes a field in need of a new approach, one that would be beyond any aesthetic or nationalistic views. We have to look at it as a living element of everyday culture, not as a relic put on display at festivals and fairs.

There are artistic, academic and local forces inspired by tradition, revisiting it with an innovative view and giving it new perspectives. This is the purpose behind the tagline: to discuss, to reflect on these issues and to propose new collaborative, artistic and aesthetic axes of development. The issue of intangible cultural heritage has become an imperative question for international organisations and it is, of course, a hot topic, both due to the establishment of a new field with unclear boundaries, and to the prospect of developing new cultural policies.

We focus, however, on this concept because it offers many opportunities to revisit neglected subjects, to see their new possibilities through interconnecting with communities, developing and reviving patterns that are worth conserving and evolving with new perspectives. The notion of tradition has generally been abused both through modernist attitudes and through nationalistic connotations and, as a result, everyone gives a different definition to this concept and to what we now call “the intangible cultural heritage”. We therefore want to discuss, illuminate and promote the intangible cultural heritage as a new venture with great prospects, and do that in an ambiance of solidarity, cooperation and interrelation.

What is the relationship of Greece, and the city of Ioannina in particular, with the neighboring countries? Is there a sense of a common identity for the Western Balkans?

The sense of a common identity is present throughout the Balkans. The Western Balkans constitute a distinctive geopolitical entity, and it remains to be seen if they also form a special cultural entity. This is one of the topics to be examined as part of the Biennale. Let us not forget, however, that identities are now considered as hybrid, composite, constantly evolving constructions; something that is actually quite evident if we think of the Balkans. 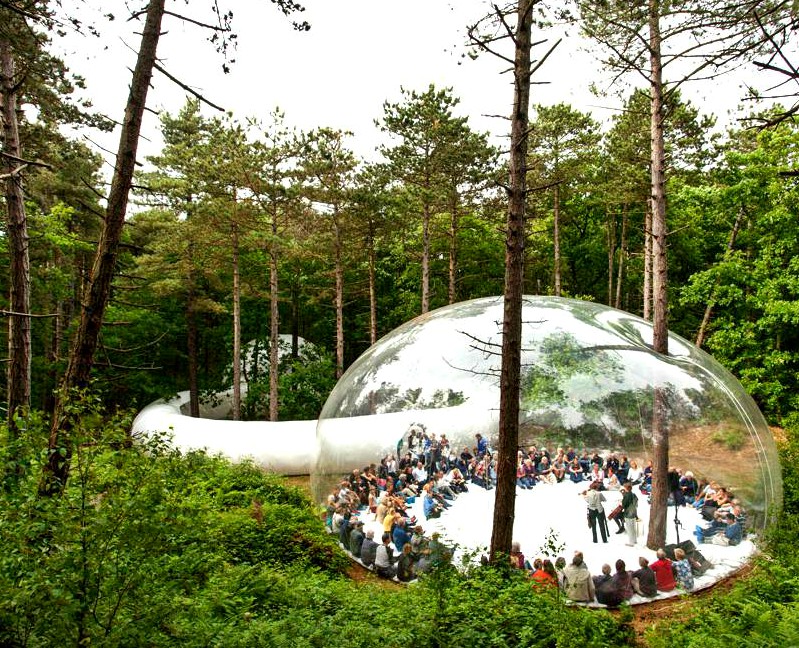 How do you intend to engage the local community in the BoWB? How can events of this sort, in general, involve a wider audience, instead of a small elite of experts?

Epirus is the region with the smallest number of festivals in Greece, and one those most affected by the economic crisis, with particularly low access to cultural goods. These elements highlight the need to develop such institutions. The city of Ioannina, as well as the entire region, has an exceptionally rich tradition of intangible cultural heritage, thanks to its key location within the Western Balkans, to the University of Ioannina which includes a recently established School of Fine Arts, to the 25 thousand students who bring youth to the project, to its rapidly growing tourism industry. It’s important to stress that we have a good cooperation between the Ministry of Culture -which endorsed the project from the start- the university, the Municipality of Ioannina, the Regional Administration and the local authorities, including the Historical Archive of Epirus, the Municipal and Regional Theatre of Ioannina and the Ephorate of Antiquities of Ioannina, which all embraced and supported the first Western Balkans Biennial. Our objective, however, is to engage the community in the project. We are interested in bottom-up initiatives that will inspire new actions and practices for the future, instead of a top-down approach from the so-called high art world.

Our vision is to create a new field of artistic and technological expression that focuses on folk culture in its multiple aspects and its interconnection with new open technologies. Taking also into account the trend towards refueling tradition, this effort can only be sustained thanks to a boost by the community or communities of any kind. Then it is important to establish a network of contacts and agents that are active predominantly in the Western Balkans, and who can contribute to the promotion and implementation of a model of culture-centric development in these areas.

Although the first Biennale focuses on the Western Balkans, the second one may target the international scene, without abandoning its localised perspective. It is of course very important for these multiple networks to bring forth young, talented people, with a deep knowledge of the fields that I describe, and who can contribute to the cultural development of their respective regions.