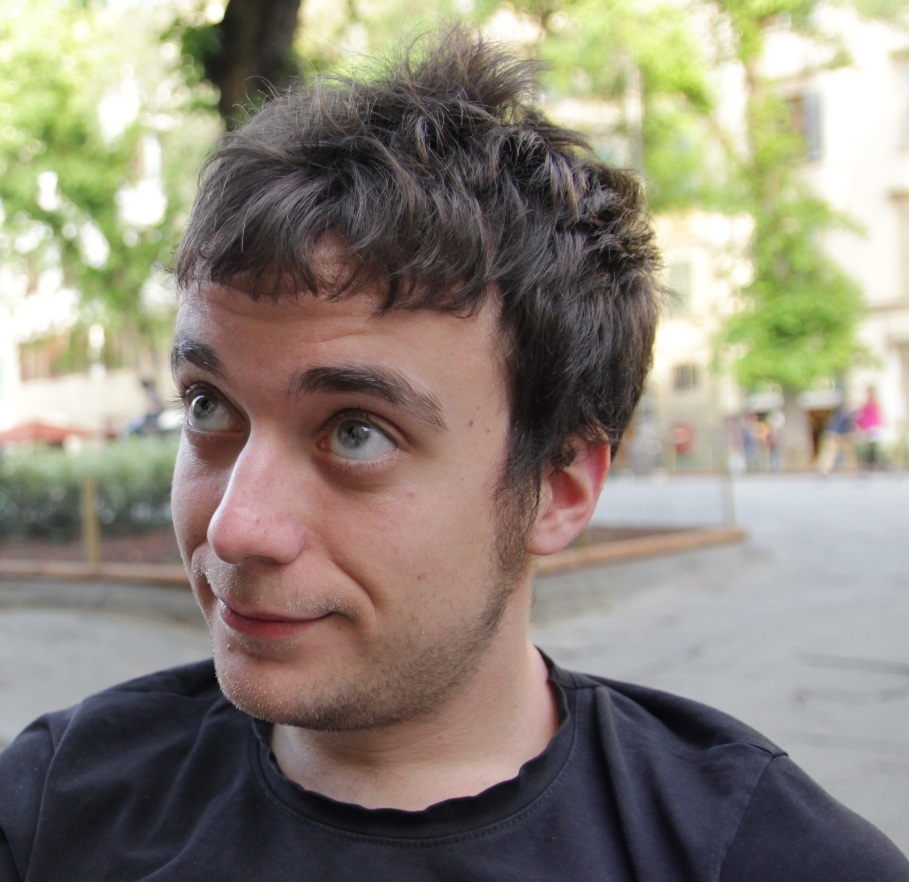 Dimitris Tsalapatis was born in Athens and studied film making at Lykourgos Stavrakos School and Mathematics at the National and Kapodistrian University of Athens. He is currently studying for his Master’s in Filmmaking at Goldsmiths University of London. “Torpor” (2018), his first film, will premiere at the 41st National Short Film Festival in Drama, while it will also be screened at 24th Athens Opening Nights and the Linz International Short Film Festival.

“Torpor” describes the emotional state of Alexandros, a young man who sleepwalks at night. In a way, he also sleepwalks during the day, as he suffocates in his working class, xenophobic environment that pushes him to grow up and “become a man”. Alexandros is caught in inertia, passive and unwilling to react, but he will soon have to choose sides. Tsalapatis talks to Greek News Agenda* about “Torpor”, stressing that he is interested in exploring the archetypal conflict between father and son and the forms of rebellion in which this conflict can evolve. He adds that “Torpor” also talks about a social coming-of-age, focusing on the pressure that men feel to enact models of masculinity. 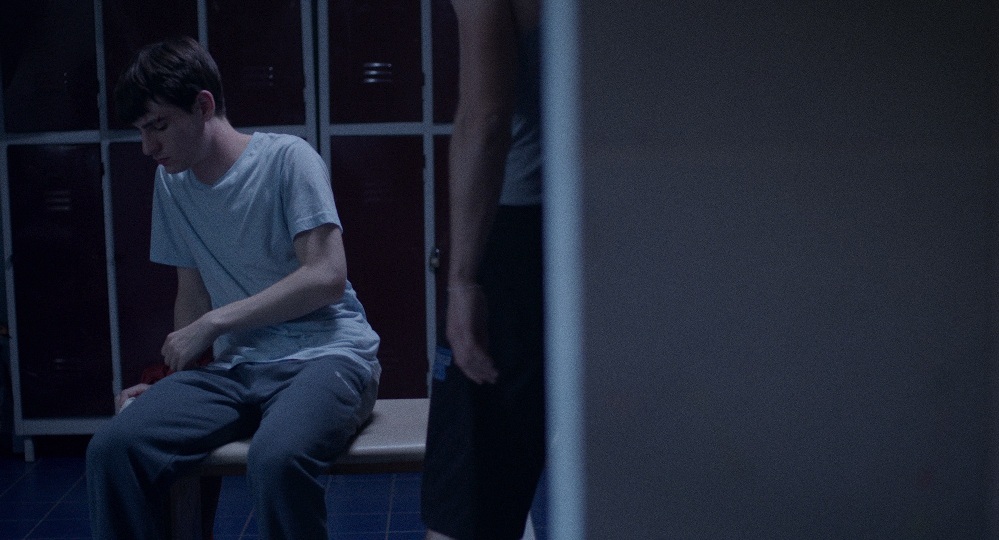 What prompted you to make this film?

"Torpor"is my graduation film project and my first attempt to tell a story through film. As such, I wanted to begin with an issue I considered intimate, not so much from the point of view of experience, but in dealing with various aspects of its subject matter: the archetypal relationship - a son's conflict with his father and his rebellion as an inevitable development with the various directions it could take. 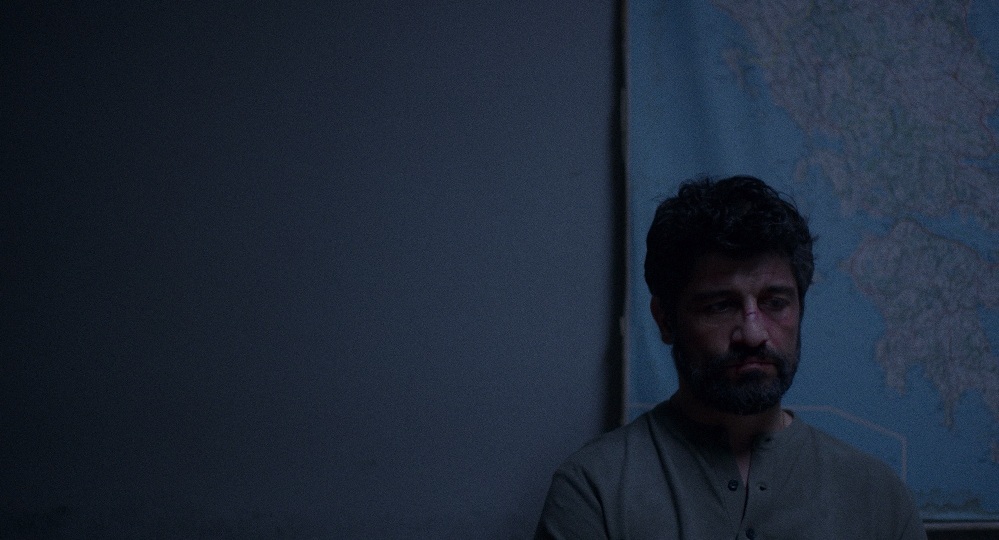 What challenges are there in the process of adulthood and what role do the social and economic framework play?

The film in a way deals with a kind of "social maturity," in the sense that a subject is called upon to conform to imposed social standards, in our case to models of masculinity, male-protectors of either family, home, neighborhood or the “weaker sex”. It is a process that is also experienced by the two central characters of the film, each one of course in his own way. 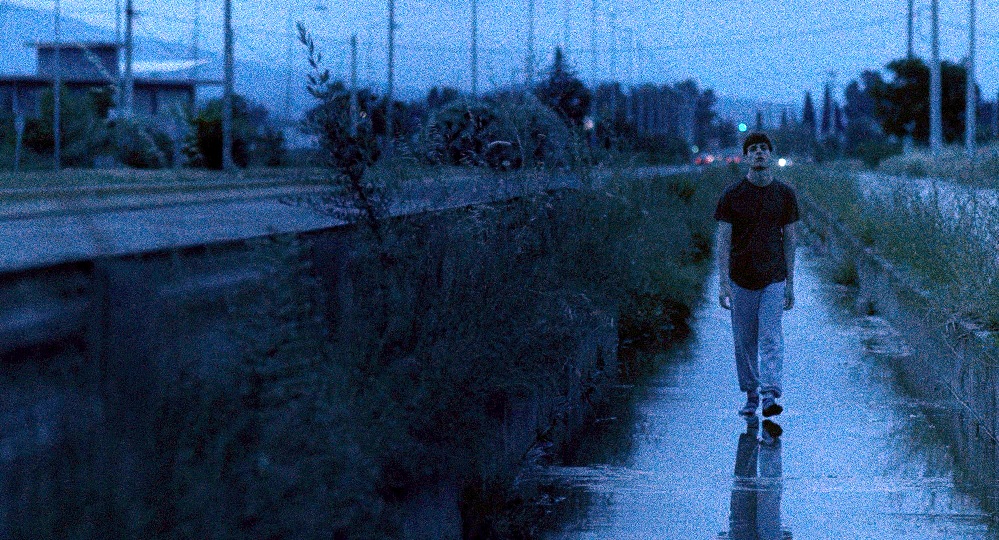 Your main character in the movie sleepwalks between neglect and mistreatment. What does he stand for?

He is a character who experiences a situation, perceives it but does not act - or at least does not act consciously. He passively accepts on a daily basis various forms of violence without responding and just withdraws occasionally to the safety of his teen-room (and his laptop), or to his close friendly environment. The body of our central character, through sleepwalking, becomes autonomous and makes choices for him, warns and stands witness to situations that our hero ignores or prefers to ignore. At the same time, sleepwalking, as a sleep disorder rare for the hero's age, is an unconscious attempt to return to childhood and innocence. 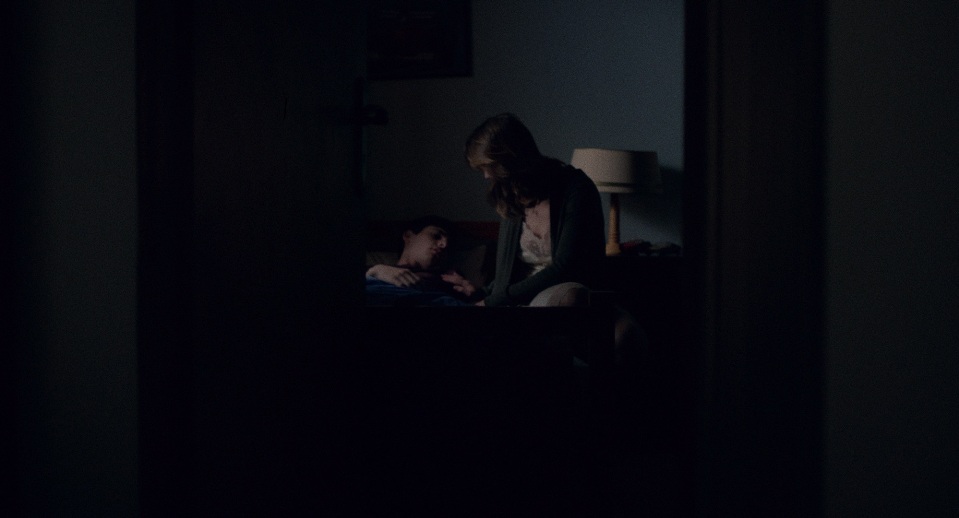 What was the process of financing the film and what difficulties could it generate for a young filmmaker?

Generally speaking, sources of public funding in Greece are extremely limited. I was lucky as the original script on which the film was based was selected by ERT's (Greek Public Broadcaster) Microfilm 2017, a program helping new filmmakers make their first films, secure funding, contributing also on either advisory or artistic levels .