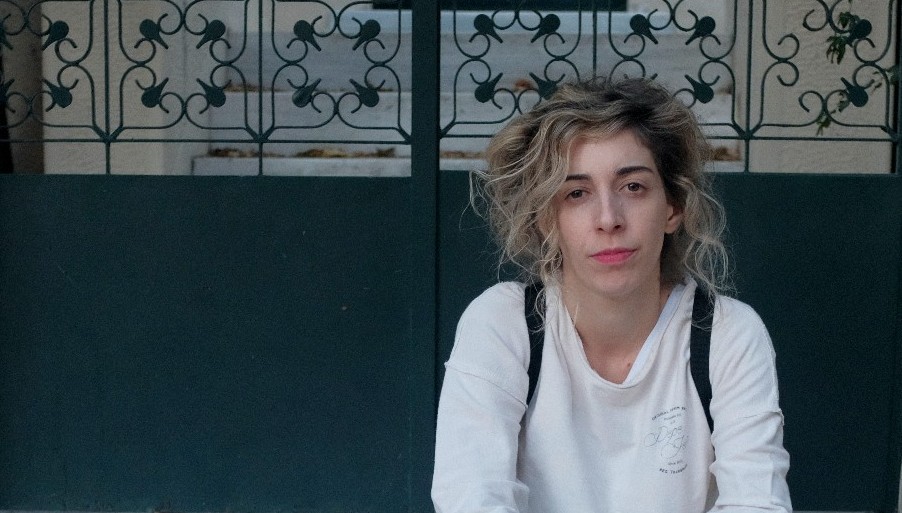 Is there a limit to desire or the ability to define one’s own destiny? Despina Kourti addresses that question with her films “Ourania” and “Old West”, which is her latest, focusing on a middle-aged woman and an elderly man respectively. In “Ourania”, Kourti follows the awkward and paradoxal rebirth of a middle aged woman in a cemetery, while in “Old West” an old cowboy tries to determine his journey to Death. Born on the island of Rhodes, Despina Kourti studied Law at the Kapodistrian University as well as Film & TV in Athens. Her first short film, “The Doll”, (2014) was screened at the 20th Athens International Film Festival. Her second short film, “Ourania” (2017), about a woman regaining her long lost female nature through a brief encounter with a young man, was screened at the 40st Drama International Short Film Festival, where it won several awards. (Best Female Director Tonia Marketaki Award, Best Actress Award, Greek Film Centre Award, Greek Film Critics Association Award for Best Short). “Ourania” also won the Best Screenplay Award for Short Film at the 23rd Athens International Film Festival. In 2018 she participated in the 1st Stavros Niarchos Foundation (SNF) Artist Fellowship Program, ARTWORKS.

“Old West” is her third short film produced by Maria Drandaki (Homemade Films) and the Hellenic Broadcasting Corporation (ERT) with the support of the Greek Film Centre. “Old West” is about Argyris, an elderly man in the first stage of dementia. When his symptoms worsen, he decides with his daughter, Sophie (played by actor and screen writer Yioula Boudali), to move to a nursing home. During his last days of his freedom, Argyris wanders around the city, meeting old friends while having a secret plan, as he tries to get a gun. In her interview with Greek News Agenda*, Despina Kourti explains what traits of the “Old West” protagonist led her to borrowing elements from the Western genre iconography. Kourti underlines that by observing “everyday people” with empathy and respect, she reached the conclusion that “each of us have something important and interesting to share. All you have to do is sit down and listen”. 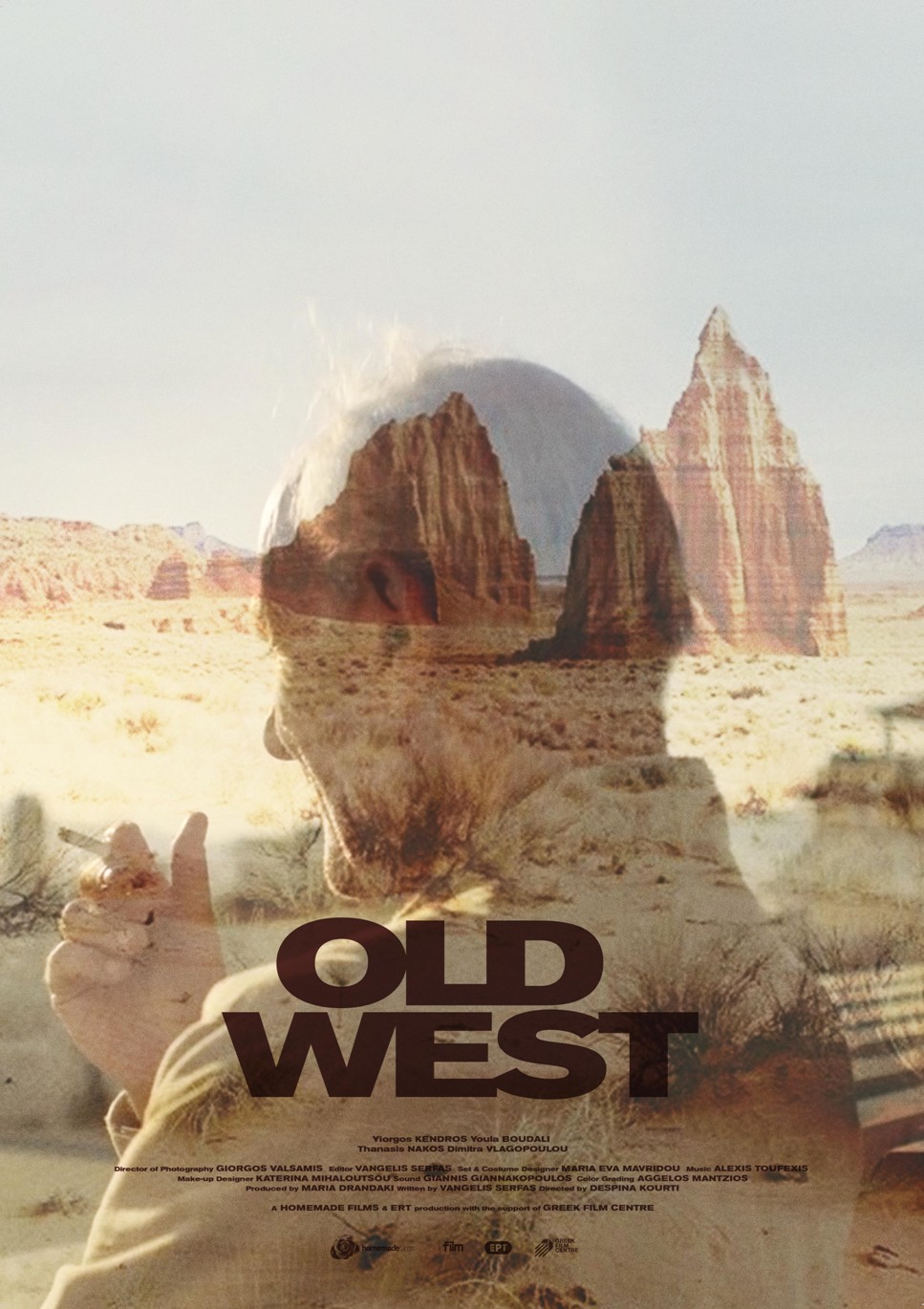 In «Old West» you address the question of where old cowboys go. What prompted you to borrow iconographic elements of the Western genre to talk about old age?

The lives of elderly people conceal such energy and passion that the rest of us usually ignore. The way the main protagonist, Argyris, comprehends the world around him, his moral code, reminded me of western film heroes such as portrayed by Randolph Scott and Gary Cooper.

In the old west, cowboys used to travel free and were self-sufficient. They traveled long distances into the desert, alone. In the same manner, Argyris walks along his own path. His takes his life into his own hands. He wanders towards his own old west desert, on his own terms.

Small elements of the western genre were also used to light the premise of the story. Τhe rugged metallic sounds of the resonator guitar, the cinematography of the film, props of the production design department etc. 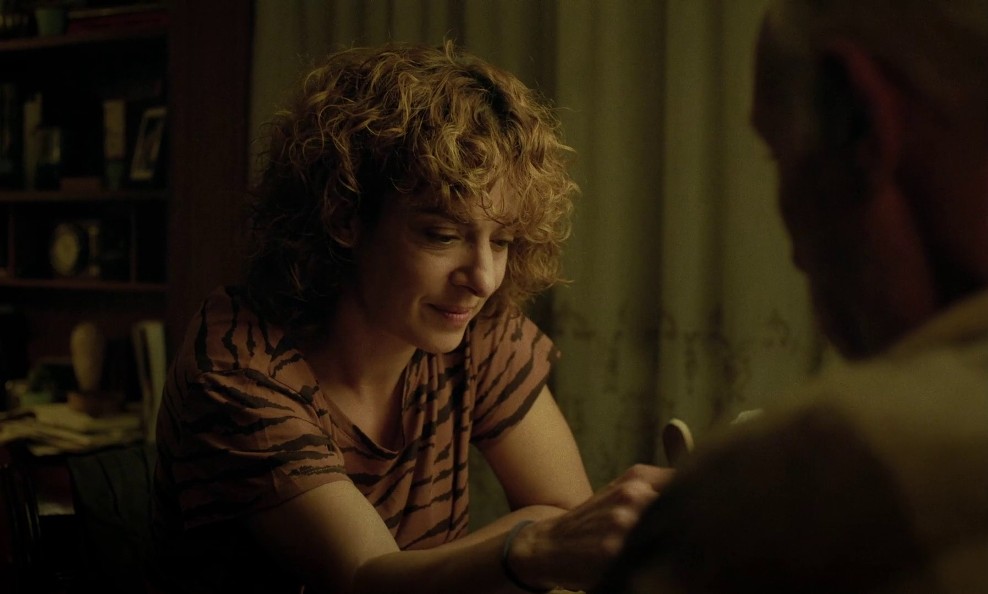 The characters in “Old West” deal with a tragic dilemma in a restrained way, trying to maintain their dignity and rendering a philosophical dimension to the film. Would you like to elaborate on this?

This film is a way for me to approach questions relating to death and old age that concern me; a way for me to expose myself to these issues. Argyris is in the early stages of dementia. This disease gradually makes you lose all your memories, and by extension, your identity. I believe that each of us should live our lives the way we feel is best for us. There are no rules, nor right or wrong. That is why I find Argyris’ wish deeply brave. 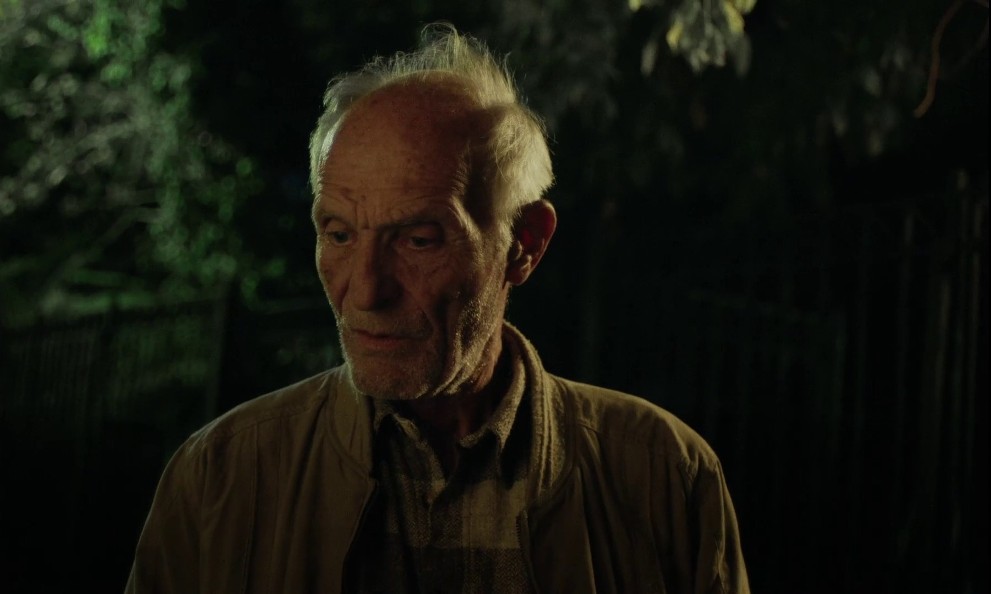 Why did you opt for an open ending?

The relationship between Argyris and his daughter, Sophie is the core of the story. Like in a relay race, the narrative is handed by Argyris to Sophie. When shediscovers the revolver in the nursing home, she seems initially unable to comprehend her father’s actions, and is subsequently confronted with a decision.

As time passes inside the nursing home bedroom, the boundaries between right and wrong become unclear. The fact that she starts to process things is important. I did not want to make a didactic film, but considered it more forceful to end this particular story by raising a question. 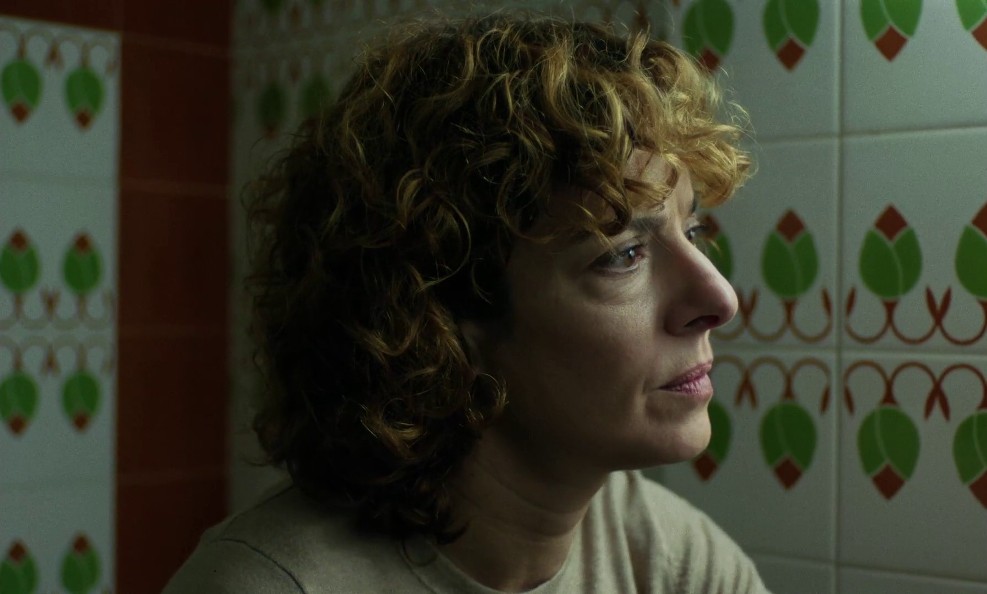 Both in «Old West» as in your previous short, «Ourania», your characters are «everyday people». Why is that?

The characters in my films seem to be ordinary people leading ordinary and insignificant lives, which, of course, is only the surface of things. What interests me is to give my characters the proper space and time within the frame; observing them closely, caring for them deeply. I try one way or another to discover emotions and truth in their actions which makes each of them unique. No matter how discreet and hushed our stories may be, each of us has something important and interesting to share. All you have to do is sit down and listen. 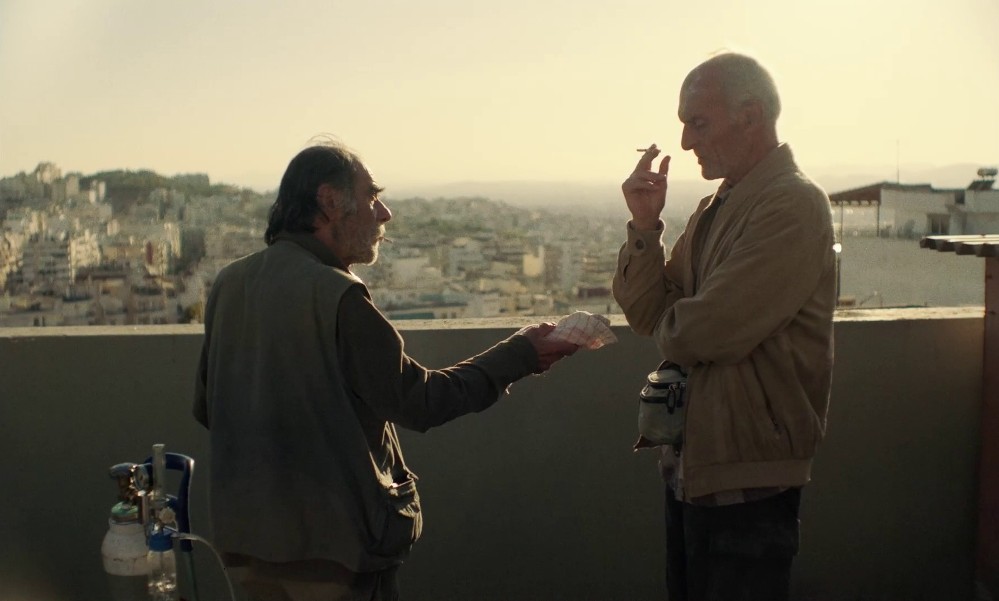 I am currently working on a feature screenplay, «Gasoline», with my co-screenwriter Vangelis Serfas. I am also developing my next short film in which the main character won’t let me sleep at night.