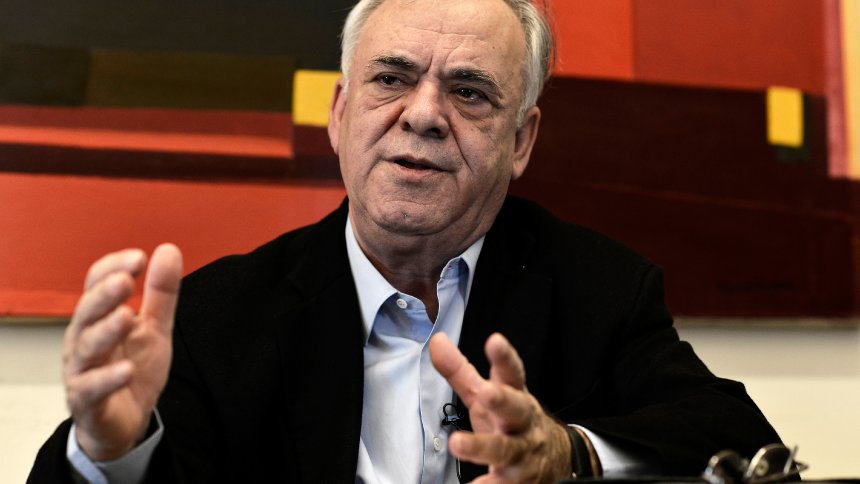 Yiannis Dragasakis, Greece’s Deputy Prime Minister, in an interview with SPIEGEL ONLINE (4.3.2017), at the sidelines of the Delphi Economic Forum assured that "the risk of a Grexit has been prevented. The conditions that were linked to the bailout have, to a large extent, been met and in many areas, like tax collection, budget surplus and  VAT increase, we have exceeded the targets." In regards to the negotiations with the institutions for the conclusion of the second review, he underlined that "the Greek government's objective is to reach an agreement on the technical part by March 20. Afterwards, there will hopefully be an agreement at a political level in regards to two important issues: the surpluses after 2018 and medium–term debt relief."

According to Dragasakis, the Greek government’s next targets are “conclusion of the review, integration in QE and borrowing exclusively from markets after the end of the program in 2018”. He adds that “the Greek government would like a solution within a European framework; whether the IMF will remain in the adjustment program or not is of secondary importance. As Dragasakis notes: “the IMF’s participation is rather creating problems. In the beginning we had reached an agreement with our European partners, and all of a sudden the IMF increased its demands, raising the cost of reforms needed to 3,6 billion euro. It is like changing the rules of a game while it is still being played.” 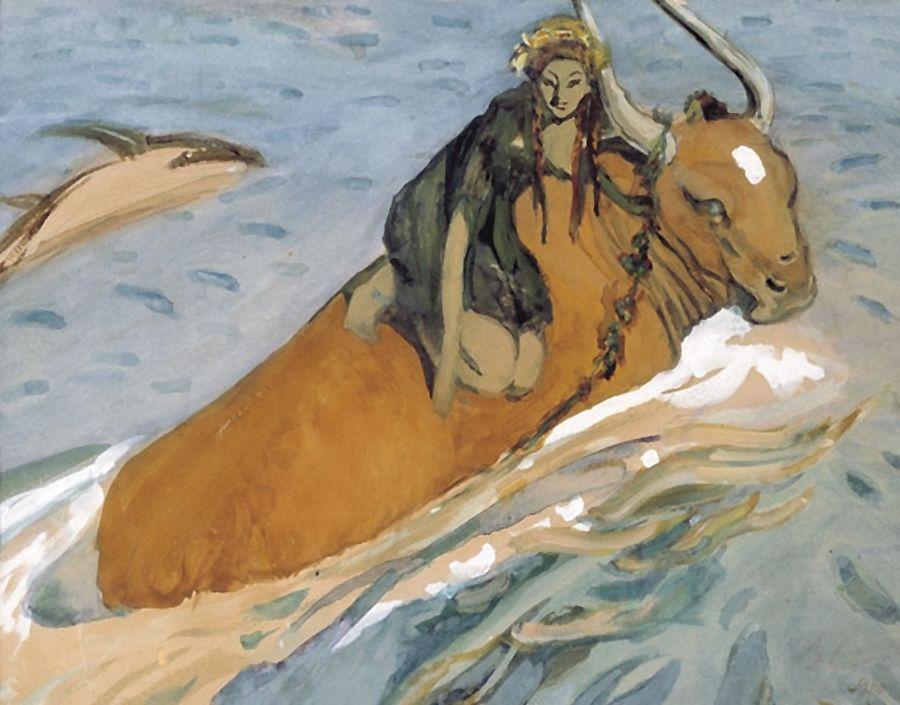 When asked about the future of Europe, Dragasakis argues that "what Europe needs is a change of policy, it must extricate itself from austerity" adding that "European citizens cannot be governed by the whip, this is a neo-colonial logic". On the issue of debt relief, he says that it is not a problem for Greece if the discussion takes place after general elections in Germany and in other European countries. What is a real problem, Dragasakis points out, is how to attract investments, while the situation remains unclear.  As far the elections in Germany are concerned, he says that the “the Greek government does not wish to interfere in other countries’ home affairs, but we have our preferences. I believe that a Europe that insists on severe austerity risks alienating its citizens. Of a political change in Germany takes place [meaning the election of Social Democrat Martin Schulz as Chancellor] and there’s a shift in political powers, I would see it as something positive".

Talking about what the Greek economy needs to recover, Dragasakis indicates that "we need a new growth model focusing on research and technology, with a view to combating unemployment and addressing social problems. […] Instead of unrealistic targets (3,5% primary surpluses for ten years) we need a compromise. It is true that we asked help from the World Bank, after we’ve discussed about it with the European Institutions. This will increase the public debt on the one hand, as any kind of borrowing does, but on the other hand it will boost growth and employment.” Finally, on the issue of elections, Dragasakis told Spiegel that "there’s no particular reason for early elections, we will keep on with our program and we’ll have elections in 2019."

Dragasakis @The Guardian: What Greece needs is a shock of growth

Speaking with British newspaper The Guardian, Dragasakis reiterated that “what Greece needs is a shock of growth, […] a new growth strategy that will focus solely on boosting investment and reducing unemployment to pre-crisis levels, that is to say 8% in the next 10 years and Greece will have to compromise in the negotiations with the institutions for the conclusion of the second review “even if such demands are totally irrational”. Dragasakis added that Greece’s real problem was that it was caught up in an ugly dispute between its lenders over what to do with a debt load close to 180% of GDP. The IMF has projected the pile will reach an “explosive” 275% of output if not relieved – a move that Germany, the biggest provider of bailout funds, refuses steadfastly to agree to. “It is why we have not completed the review,” concluded Dragasakis.