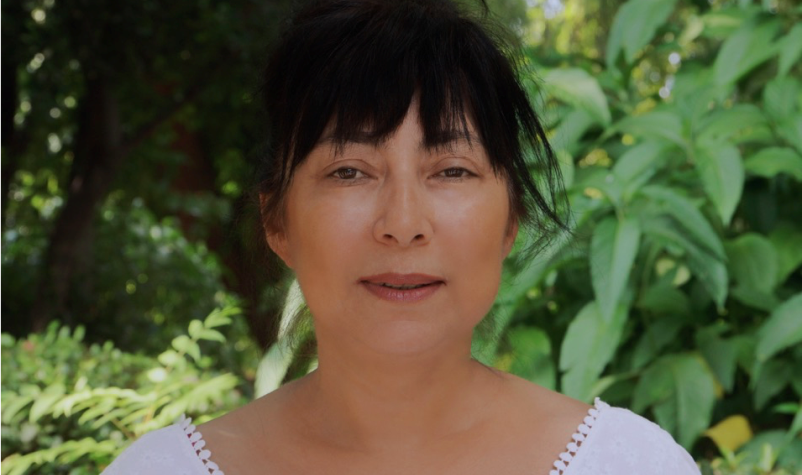 Sissy Alonistiotou is a journalist with an extensive experience in developing and managing weekly and monthly magazines; from 2012 she focused her work on issues related to media and news literacy. In 2014 she created the Journalists About Journalism project and from 2016 she heads the Media Literacy Institute, the an organization that promotes media literacy.

Alonistiotou spoke to Greek News Agenda* on media literacy, fake news, the impact of social media on journalism and the importance of media and news education for a well-funcioning democracy. According to Alonistiotou, journalists as well for the public need to learn how to effectively manage the vast quantity of news as well with the speed by which they spread. Finally, she posits that while in Greece the training of journalists themselves is still a challenge, the wholesale discrediting of all those involved in journalism, "creates a sense of a dystopian present."

You are the director of the non-profit organization Media Literacy Institute, and of the website Journalists about Journalism, both projects aiming at promoting media literacy. Could you expand on the concept of media literacy? 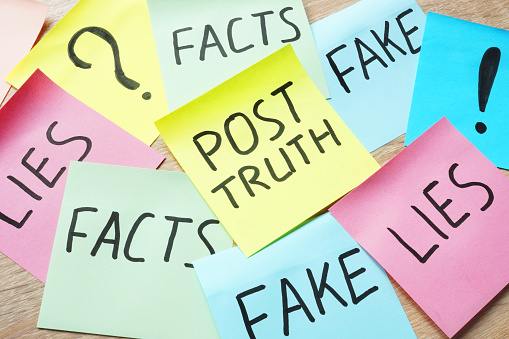 What do you see as the biggest danger in the propagation of fake news? What is the difference between what is now called fake news and what was known in the past as misinformation or propaganda?

There is no difference in essence. What makes the current "situation" exceptional is the speed of dissemination and everyone’s ability to create and disseminate content, both the result of technological development. To put it otherwise, qualitative change has occurred through quantitative accumulation. That is why we, the Media Literacy Institute, argue that democracy requires well-informed citizens and that media literacy and news literacy are one of the most important ways towards combating bias and hate speech, critical perception and responsible creation of content across all media (online or print), as well as developing the ability to evaluate sources, creators and information objectives. An education that will help us all understand the rules governing communication so that we follow them. We do not agree with the "repression" and fear that many cultivate against the vast potential offered by technology – including the field of communication.

Do you see social media as a destructive or a creative force in journalism? What are they biggest challenges social media pose for journalists and citizens?

Without a doubt, I consider social media to be a creative communication and information force. Like all tools, we need to learn how to handle them. What is required by both sides is I believe the effort towards the development of capabilities to manage the speed by which news  spread. Journalists, for their part, should not sacrifice reliability and accuracy for speed, whilst citizens should be trained to "control" the tendency as well as the obsessive need for constant news.

What are the specific issues Greece has to face in terms of news quality and media literacy?

If in liberal Western democracies the need for the public’s education on critical thinking, on ways of decoding digital media messages in general and media messages in particular, on the correct / critical perception of news and the handling of misinformation poses a creative challenge, then for Greece the training of journalists themselves is a challenge. The discrediting of all those involved in journalism, rightly or wrongly, creates a sense of a dystopian present and, unfortunately, of a dystopian future.