Reading Greece: Charilaos Nikolaidis on Poetry as a Way to Fly Against the Gravitational Pull of Circumstance

Charilaos Nikolaidis (Athens, 1986) is a lawyer and a lecturer in Public Law and Human Rights at the University of Essex. He is the author of the poetry collection Fox on a highway (Melani, 2015). 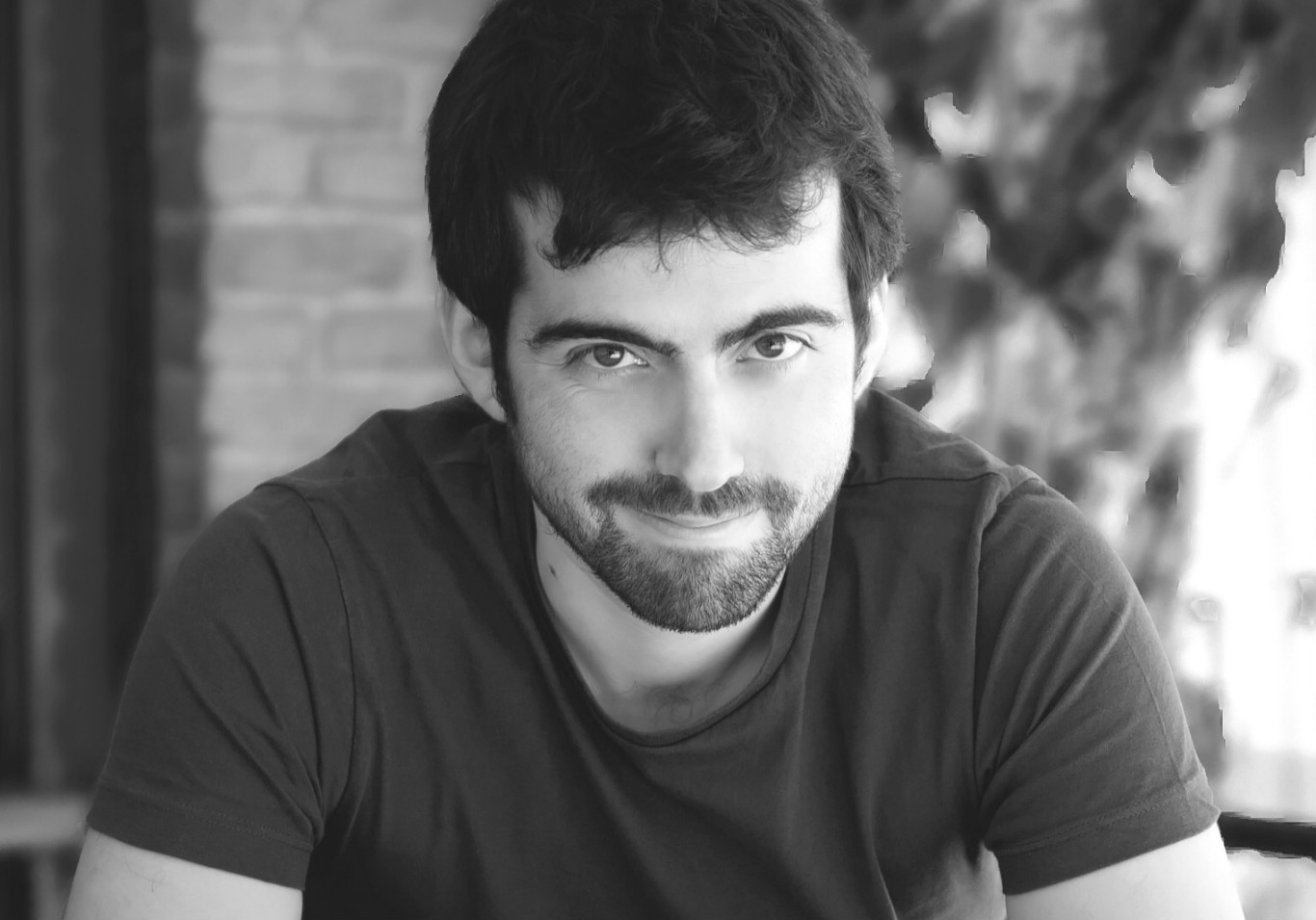 Charilaos Nikolaidis spoke to Reading Greece* about Fox on a highway noting that it is “an exercise in learning how to laugh, how to put things into one’s own perspective and to challenge one’s certainties”, and that humour and sarcasm allow us “to give seriousness all sorts of new shapes and colours”.

He discusses the binding thread between law and poetry, where “poetry invites us to imagine what could be and the law requires us to implement what needs to be”. As for the role of poetry in times of crisis, he comments that poetry is “a way to fly against the gravitational pull of circumstance”, and concludes that “as concerns Greek literature, something really interesting is going on. Our obligation is to be extrovert and to insist on communicating it”.

Your first poetry collection Fox on a highway has received quite favorable reviews. Tell us a few things about the book.

‘Foxes laugh when nobody is watching […]’, declares the epigraph of the book. Fox on a highway is an exercise in learning how to laugh, how to put things into one’s own perspective and to challenge one’s certainties with a positive attitude and without fear of leaving the safe haven of conventionality. The highway is not a place for a fox but this is why she needs to be there. Being simultaneously alive and out of place provides the detachment which is necessary in order to experience things anew. The other foxes might not listen to her, but that is a risk that a curious fox needs to take. My fox was lucky enough to have received a lot of warmth from people I (and she) did not even know. So, the risk paid off. 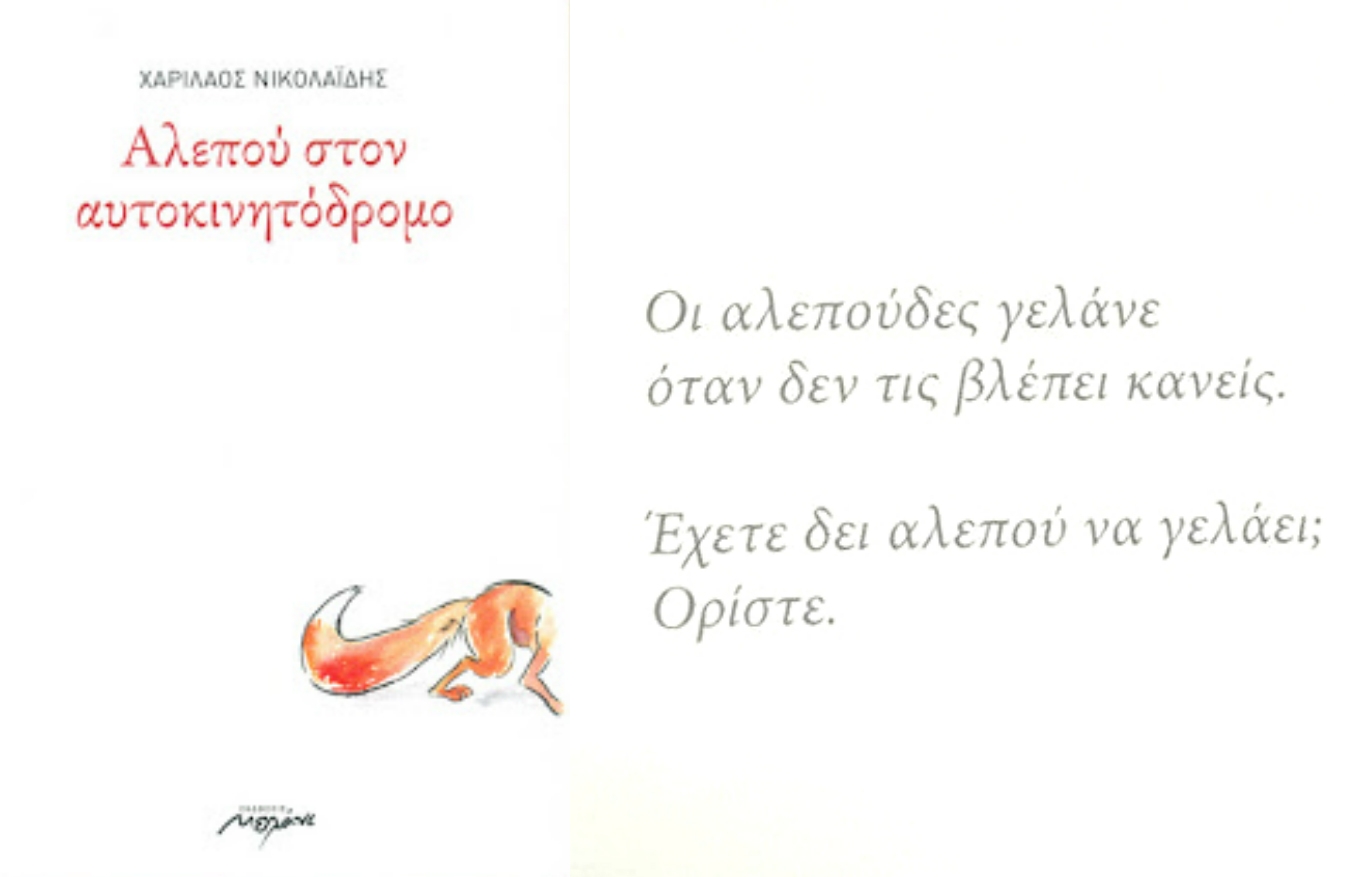 Your poems are characterized by a humorous touch and a subtle sarcasm. What purpose do they serve?

To paraphrase Oscar Wilde, some things are too important to be taken seriously. The veil of ‘seriousness’ is often used as a cover for lack of imagination. This happens when seriousness is understood as a certain form that needs to be followed strictly, any deviation from it being frowned upon simply because it is a deviation. Humour and sarcasm break this cycle, allowing us to give seriousness all sorts of new shapes and colours. For instance, there is no reason to insist on a grey desperation where an orange one would do.

In his review of your poetry, Petros Golitsis comments on the priority you give to language, which re-arranges the world through innovative optic and sound combinations. What role does language play in your writings?

I first came to appreciate poetry through the songs that I would listen to when I was a child. This is how I first met poets such as Michalis Ganas, Manos Eleftheriou, Nikos Gatsos, Odysseus Elytis and many others; through the lyrics they had written for songs. I have always been fascinated by the way poetry can turn into music and that is why my first poems were essentially lyrics for songs. This helped me a lot, for example, in my translation of the work of Edna St. Vincent Millay which is going to be published soon, given that rhyming and rhythm are an important part of her style. 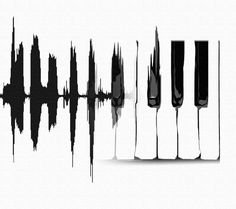 I keep writing - without publishing - lyrics for songs, both in Greek and in English, enjoying the musicality of language. The effects of this private exercise are certainly reflected on my published poetry. An important indication in this respect is my effort to use mainstream vocabulary and to be as direct as possible. A poet I admire very much, Katerina Anghelaki-Rooke, wrote in her review of ‘Fox on a highway’ that ‘wisdom is being translated into everyday language’, which is exactly what I aim to do and the greatest encouragement I could ever hope for.

Both law and poetry aim to interpret the world and, at the same time, to shape it. As a consequence, both require us to engage with immense concepts. How we choose to do so is what separates the two. For example, the first person who came up with the notion of equality was certainly both a poet and a legal scholar. But the moment he or she brought a claim before a mediator to assert a right to non-discrimination, the legal analysis took precedence. Poetry describes the human condition and the law regulates it. Poetry invites us to imagine what could be and the law requires us to implement what needs to be. One completes the other. Perhaps this is the binding thread.

“At home, poetry calls on us to defend its role in a world that we are now obliged to design from scratch. These are tough times for poets – and not only for them. Tough, and therefore interesting”. What is the role poetry and art in general is called to play in times of crisis?

Art is a way to communicate and to reconceptualise, in times of crisis and in times of prosperity alike. This is the main role that we can expect it to play: to bring us together in articulating our need for expression and to inspire us in our quest for what is possible and yet unattained. It is no coincidence that great poetry has been produced in difficult periods of history given that it is precisely at such times when the call for unity and inspiration becomes most urgent. Poetry in times of crisis is a way to fly against the gravitational pull of circumstance, not in order to escape from it, but in order to overcome it. The amazing work produced by many young writers in Greece and abroad attests to this. 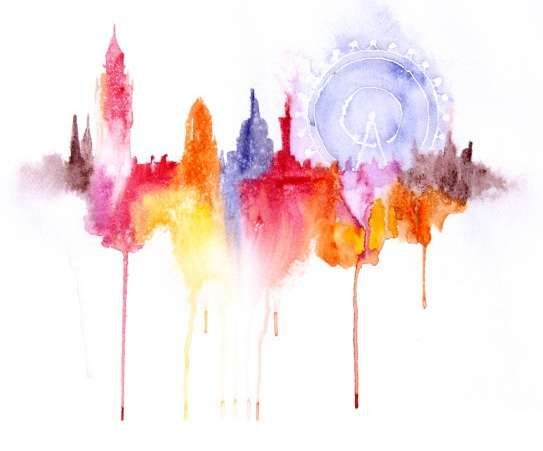 Many contemporary Greek poets have studied abroad, many are still living abroad and virtually everyone has come across foreign writers, either in translation or in the original text, multilingualism having increased significantly during the last decades. I have personally gained a lot from reading the work of foreign poets (e.g. Wislawa Szymborska, Wendy Cope, Billy Collins and many others) and I have detected influences from foreign literature in the work of most contemporary Greek writers.

This is not surprising in my opinion. I have always envisaged literature in general and poetry in particular as a roundtable where writers from all different places and periods exchange views through their work. Perhaps a similar roundtable –if not the same one- hosts the readers. The appeal of national literature depends on the contribution it makes to that universal discussion. As concerns Greek literature, something really interesting is going on. Our obligation is to be extrovert and to insist on communicating it.