George-Icaros Babassakis (April 1960) is a poet, translator, writer and keen student of the avant-garde (Futurism, Dada, Hyperrealism), the Beat Generation, and of the movements for “transcending and realizing art" (CoBrA, Lettristes, Situationistes). He founded and directed the Propaganda Review (1997-2002). He has written books on William Burroughs and Guy Debord. He directs the KOREKT magazine/project (Nefeli editons) and the series Sudden Documentaries (Gavrielides editions).

George-Icaros Babassakis spoke to GrèceHebdo and Reading Greece* about his relationship with Athens and urban wandering, the "sacred" places where friends gather and make plans, the fascination of revisting familiar places and faces, and why "life is both beautiful and easy, as long as you stick to your obsessions, remain determined in your beliefs and honour what you love." 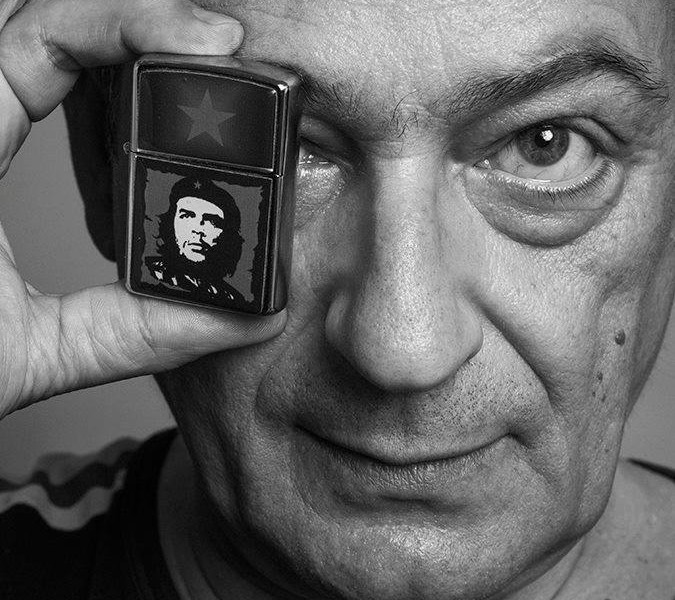 Aesthetics, the art of living, poetry as a daily practice and as a continuous attempt to create Debordian "situations" appear to be constant preoccupations of yours. How do you look for the magic of things in the cracks and niches of Athens?

I am constantly wandering through the urban landscape, with my eyes open, as well as with my eyes and nostrils on alert, like a hound, so as to recognize the small miracle when it appears: in a stranger's gaze, on a beautiful old door at Thiras Street (Kypseli), or for instance, in an unexpected combination of an ashtray, a glass of wine, and a flower on the table of a cafeteria where the regulars are over seventy years old. Also, in encounters with friends, over long discussions at our hangouts, we discover things hidden in the streets and alleys of Athens. 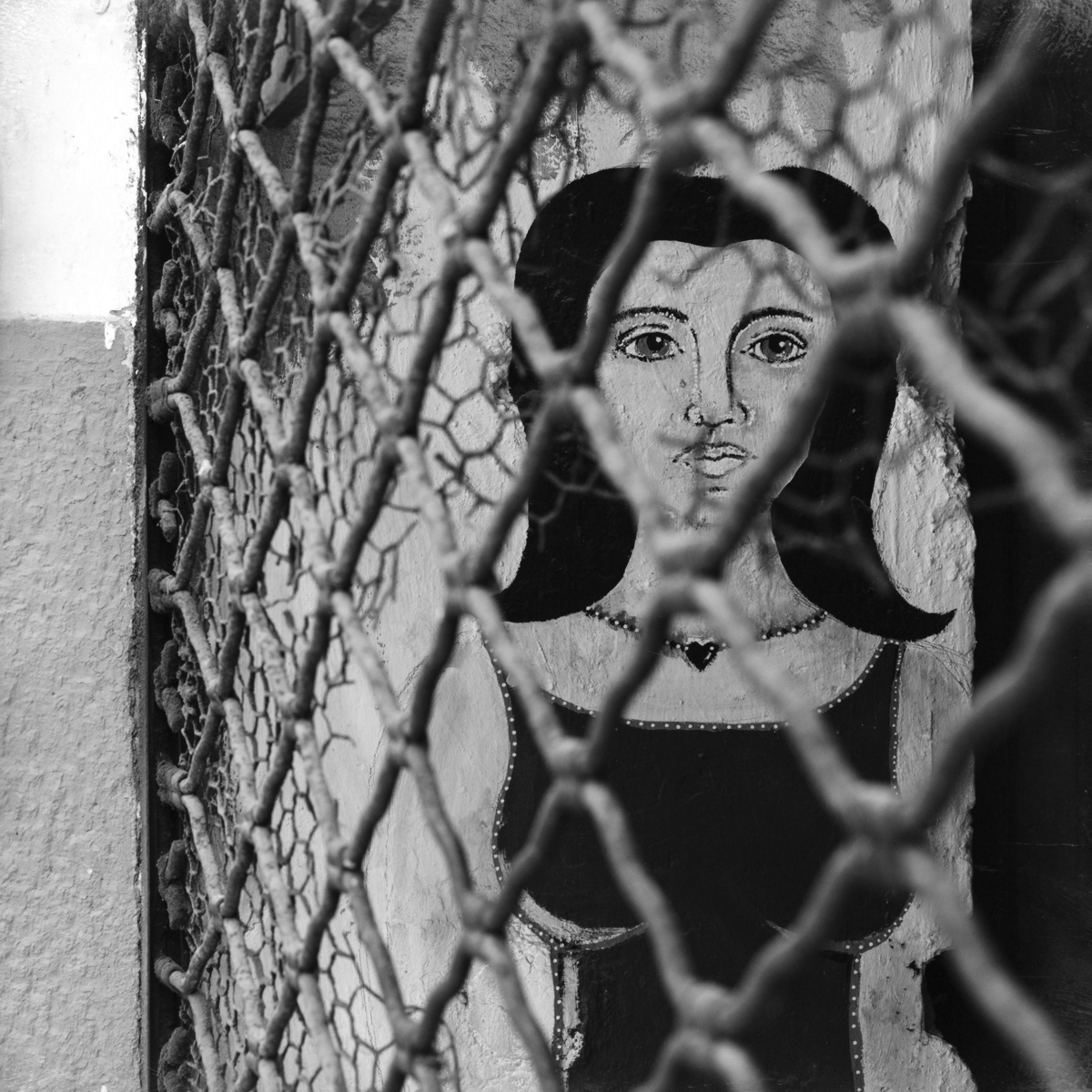 You have written books titled after two of your favorite bars (Enoikos, Au Revoir) and an ouzeri (Ouzomafsoleion Kapetan Michalis). What do hangouts mean to you?

Hangouts are the air that I breathe, and the extension of my lab / office. We meet there, my friends and I, in these holy places, consecrated by time, by the decades and countless hours of encounters in them. At these hangouts we have rested from the daily grind, we’ve made plans for books and films and records and anything you can imagine. At Enoikos, our group of friends included the late Kostis Papaygiorgis, Christos Vakalopoulos and Ilias Lagios, the poet Evgenios Aranitsis and others. We always listened to jazz, and we’ve broken some fine records in whiskey-drinking. At Kapetan Michalis, we still meet today, now, some writers, poets, painters, photographers, and philosophers, under the presidency of Tasos Goudelis. 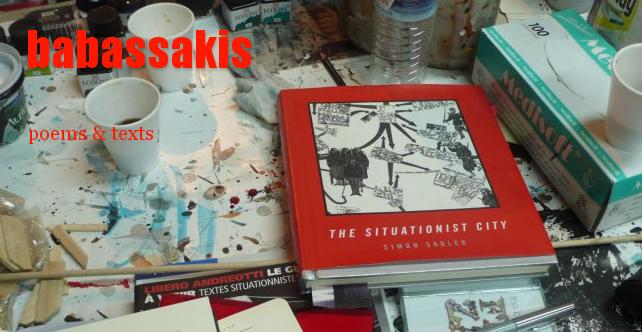 You have said: "The city is the factory that produces memories." Why is memory possible only in the city and not in nature as well?

Memory is possible everywhere: in the city and in the country as well. Thoreau’s renowned Walden is the memory of nature. Thomas Bernhard's novels are the memory of the city. As Maria Mitsora says, openness to the enigma befits the city, and for decades now I personally enjoy the city's mysteries, the successive surprises, the catalytic meetings. 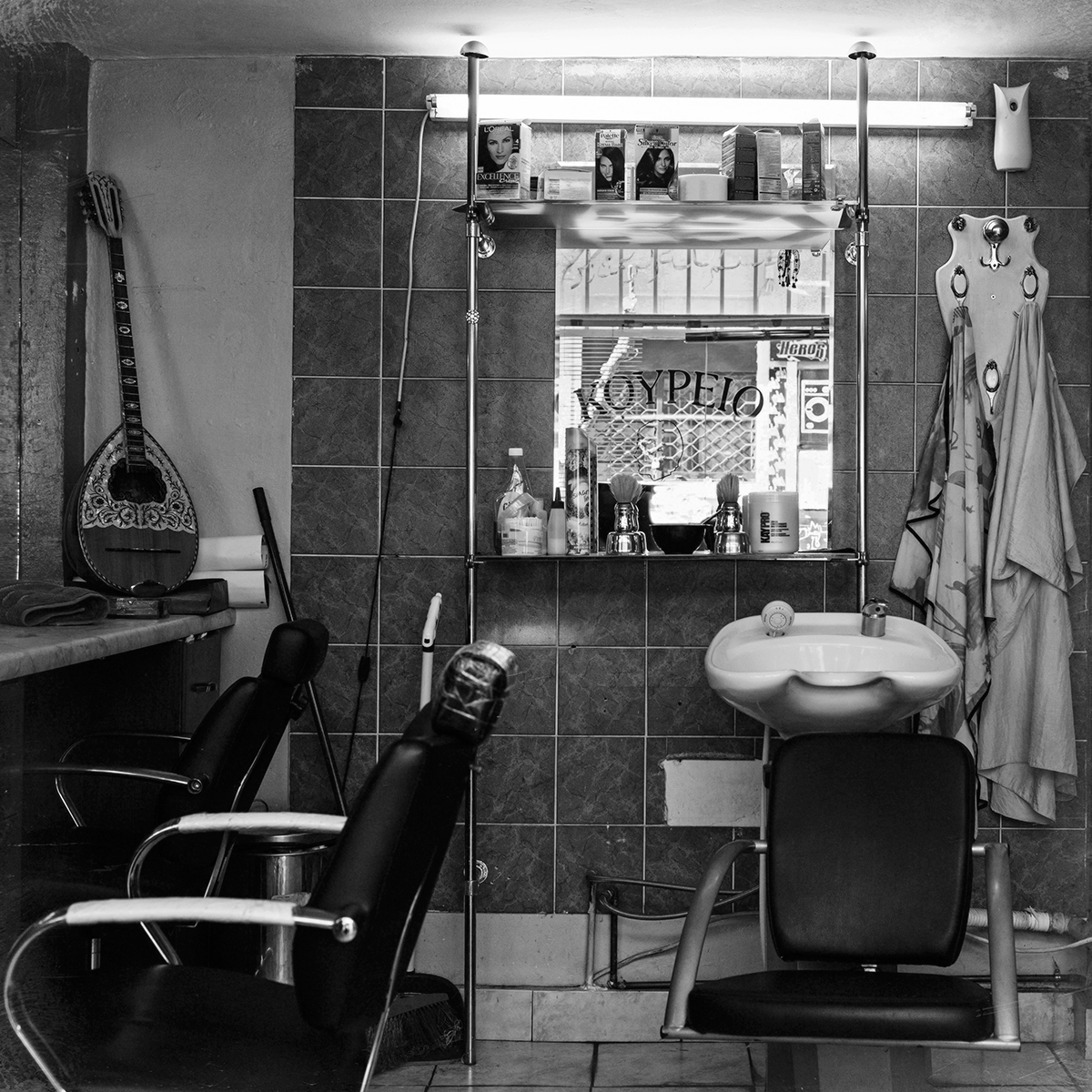 Although you are a lover of urban wandering and the situtationist dérive, beyond that you do not seem to be interested in travelling. Why?

I used to be interested. Itravelled to Paris frequently, and I used to wander around the city of André Breton, Jacques Prevert and Guy Debord for hours, using, instead of a map, certain beloved literary works, like Hemingway's Moveable Feast and Henry Miller's Tropic of Cancer - so I got lost many times, but it was welcome. For the past ten years, travelling, over and over, again around Athens fascinates me more, I really feel at home, like Athens is an extension of my living room or my kitchen. It appeals more to me seeing familiar places and familiar, beloved faces, and deepening my relationship with them, discovering other of their aspects.

Everything we’ve said in the past is valid; and yes indeed, life is both beautiful and easy. As long as you stick to your obsessions, remain determined in your beliefs and honour what you love.

Which books (yours or others’) would you suggest to someone who would like to know, to feel what Athens is today?

I would suggest the books of Evgenios Aranitsis and Christos Vakalopoulos, especially the Details about the End of the World (Nefeli Editions) and New Athenian Histories (Hestia). Of my own, I would especially suggest Denigration (Hestia) and Through our Eyelids (Bibliothèque), where one can enjoy an oblique glance at the Athenian landscape.

Which musical piece and images would you suggest best accompany reading this interview?