BOOK OF THE MONTH: ‘Mission Box’ by Aris Alexandrou

Regarded as a masterpiece of modern Greek literature, Aris Alexandrou's Mission Box [To Kivotio, 1974] is maybe the most interesting novel of one of the most traumatic political events in the modern Greek history, the Civil War that followed World War II. The setting is the following: A team of soldiers on the communist side (which was fighting against the government side) had to carry out an all-important operation: to transport a mission box from one city to another. The mission goes haywire, and at the end the narrator (who was a member of this team) is arrested (not knowing by whom, but initially assuming that it was by "his" side). 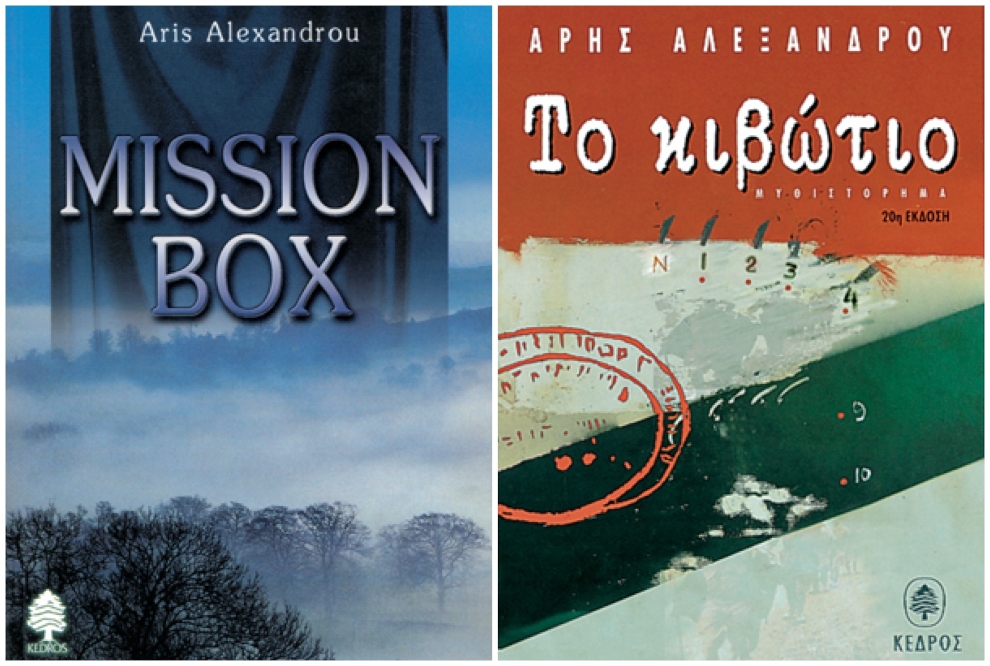 The book is made up of the "apology" that he writes out on a daily basis on the sheets of paper that his captors provide him with.The anonymous narrator of the novel, writing his «deposition» in solitary confinement, attempts to discover the truth regarding the abortive mission of which he is the sole survivor. As he strives to exonerate himself and incriminate his political adversaries, the narrator presents a vivid account of the mission involving the transport of a box whose contents are secret but are alleged to be of crucial strategic significance.

Symbolically powerful, incisively poetic, Mission Box is a Kafkaesque Odyssey of yearning and disillusionment, aspiration and despair. The narrator strikingly juxtaposes ordinary incidents of barracks life to machinations of Party intrigue, as well as scenes of joy and heartbreak in his relationship with his wife, Rena. In turn, there are moving memories of school days with his pals Christophoros and Alekos (who are also companions in the resistance), inspiring experiences of youthful idealism, and moments of anguish and insight in his lonely cell. Brimming with existential and ideological implications, Mission Box is a memorable literary experience, a telling allegory of issues, which have a continuing impact on our lives.

Aris Alexandrou’ s presence in contemporary Greek letters was strongly felt in his distinguished translations of poetry and fiction from Russian, French, and English, in his powerful verse, and finally- in the capstone of his career- the emblematic novel, Mission Box, considered one of the major classics of the 20th century Greek literature, distinguished for its exceptionally elaborate prose. 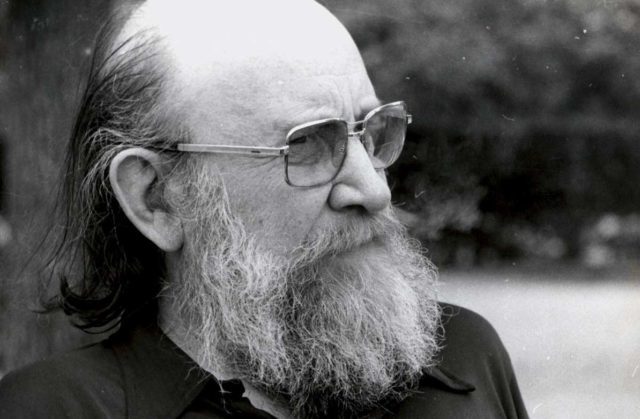 Always on the Leftand always unconventional ("I belong to the non-existent party of poets"), he wrote many of his poems while he was in exile, focusing on socialism, writing, as well as more personal issues. Mayakovski’s influence is strong and made explicit. His historical novel Mission Box is distinguished for its exceptionally elaborate prose. The last chapter is a 45-page long sentence  - and actually a question since it ends with a question mark - reminiscent of the final chapter ofUlysses.