Greek start-up scene against the odds

Against a background of uncertainty and persistently high unemployment rates, a fast-growing and dynamic start-up scene has emerged in the midst of the economic crisis in Greece. This innovative trend and increase in the number of start-ups has been noted by various organizations and international Media, as for example in a recent report by CNBC , “Eight Greek innovators defying the odds”, presenting eight Greek promising start-ups in the high-tech sector. 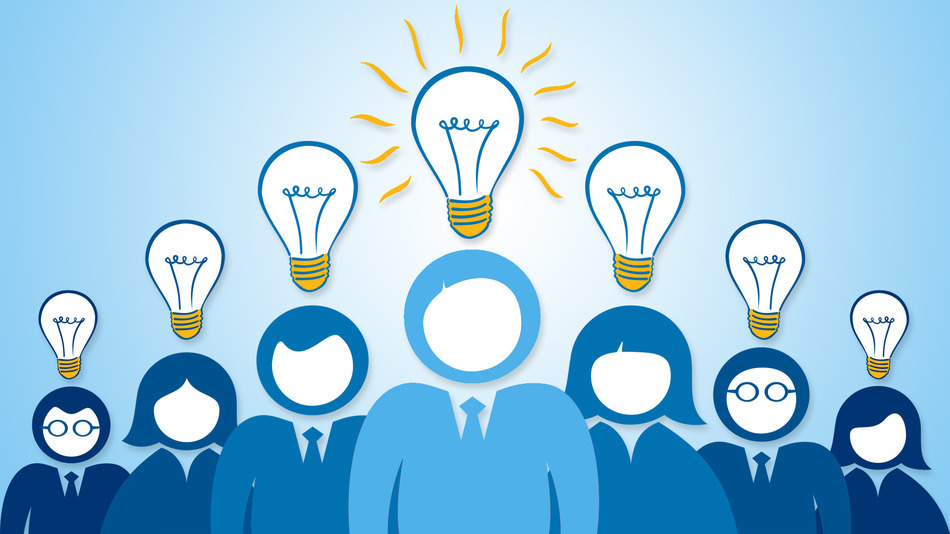 Top of the list is Workable.com , which aims to democratize hiring procedures by making cloud-based recruiting software and apps that help small and medium-sized companies create and syndicate job listings to job boards that are most important in their market, without separately posting to each one. The company was launched three years ago and it now has around 3,500 customers in 50 countries.

Second on the list Helix, the brainchild of two young mechanical engineers that is to be implemented next summer, regarding a device converting thermal energy from solar heated water into electricity, providing a reduction of up to 30% in annual household electricity costs.

Then comes Kinems, a platform that helps children with disabilities (i.e. autism, ADHD, dyspraxia) to play games with hand and body movements so as to improve cognitive and motor skills. The company succeeded, in just two years, to snare a strategic partnership with Microsoft and license its software-as-a-service to schools, clinics and hospitals in Europe and the U.S.

Reportbrain, a subscription-based SaaS news service analyzing 2 million news articles per day in 42 languages, is also on the list. Defying its competitors, the company has acquired 50 customers – including Bayer HealthCare, PriceWaterhouseCoopers and Hellenic Petroleum – and won second place at the MIT Enterprise Greece Competition.

Next are two start-ups with encouraging signs for the medical sector: RTSafe which uses highly accurate 3-D printing technology to develop a new approach to quality assurance that significantly enhances the safety and accuracy of radiotherapy for cancer and other medical conditions, followed by TomoTECH, which has created a cloud-based software service for the processing of MRI exams. The software –25% more accurate as compared to software on the market today – uses 3D technology that reconstructs the nerve fibres in the brain to allow doctors and radiologists to more accurately reconstruct the anatomical structure of the human brain and pinpoint damage from diseases, such as a brain tumor.

Then there is Tamasenco, an online gaming company that has thus far attracted over 30,000 gamers, by popularizing Friendsbroker, a social business simulation game; and PeaceOFF, a browser-based role-playing game, through viral marketing and friends on Facebook.

Last but not least, the report lists Intelen, a successful Web platform and mobile app that tracks home-appliance electrical consumption and analyzes utility bills. It also offers games and quizzes that help users learn more about how they can change their behavior to cut energy costs.