At least 300,000 Greeks have abandoned their country during the last seven years of recession. Adding up to the thousands of well-educated and multilingual Greek expats that left before the crisis broke out, they are part of an unprecedented global mobility of skilled employees and entrepreneurs. What binds these people together is a collective identity, which can only be revealed and redefined within the context of an all-embracing community. 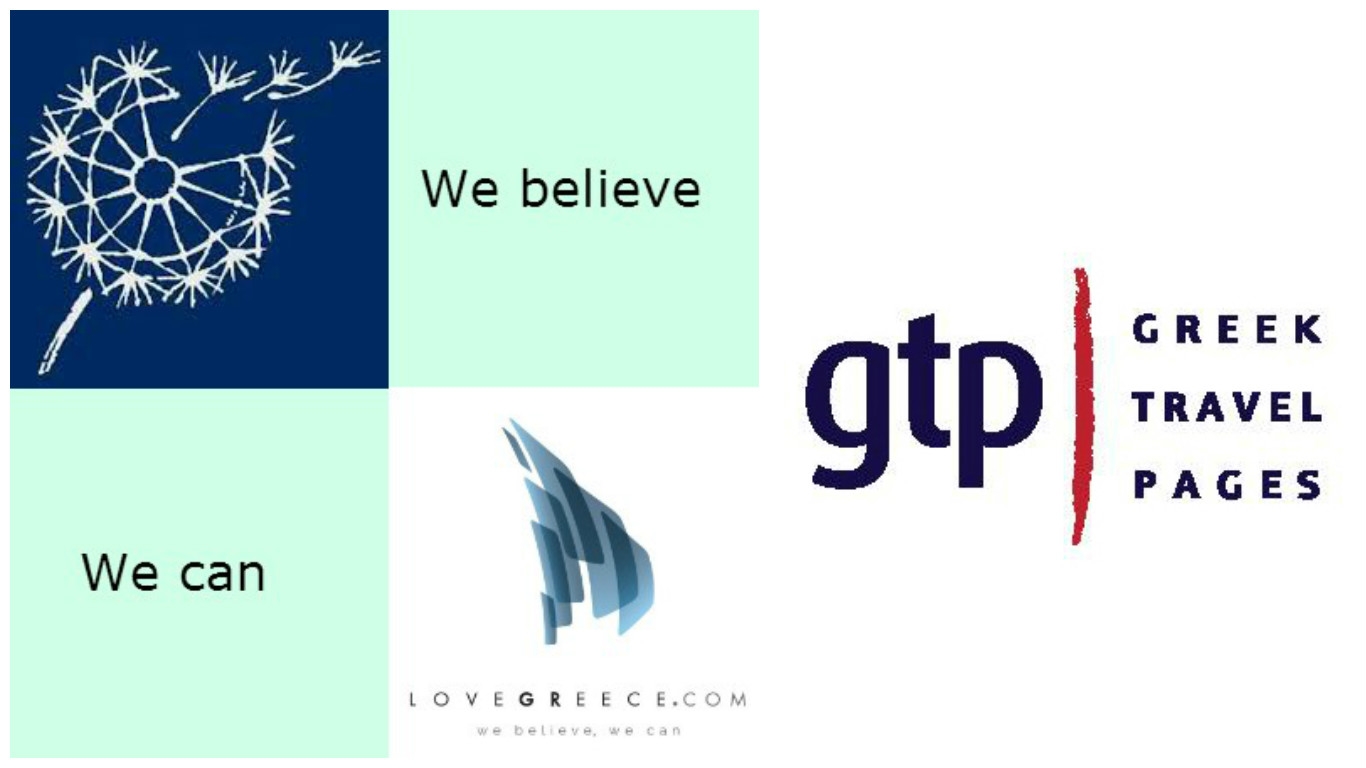 LoveGreece.com and Greek Travel Pages (GTP) have joined forces to showcase the entrepreneurial spirit of the Greeks to the world. The collaboration foresees a LoveGreece weekly column on the GTP Headlines news site which will include a video interview of a Greek entrepreneur that stands out for his/her creative thinking in the business world. Through the exchange of important news on Greek tourism and stories of the individuals hosted on LoveGreece.com, the two sites aim to maximize the recipients of their message. They both agree that Greece’s entrepreneurs and professionals, with their ethos and vision, are an important aspect of the country which is worth highlighting to the world.

This year, Greek Travel Pages (GTP) marks 40 years of continuous and creative presence in support of Greek tourism and industry professionals.GTP, along with Tornos News, constitutes the main source of information for Greek tourism for both professionals and final consumers in Greece and abroad. Through its networks and national and international partnerships, it aims to promote and facilitate networking among the sector’s enterprises.

Inspired by the dynamism and creativity of the Greek entrepreneurial spirit, LoveGreece was founded in 2013 as an initiative to boost and promote the country’s image abroad by profiling talented and successful Greeks. Powered by Gina Mamidaki, LoveGreece is an interactive forum showcasing talented Greeks with an outward-looking mentality and potential. It focuses on exceptional entrepreneurs and successful figures from the worlds of research and innovation, arts and culture, education and social responsibility. The aim is to raise people’s interest and help boost demand for Greek products and services. Love Greece ambassadors include artist Lydia Venieri and Spanish Writer and Hellenist Pedro Olalla.

Love Greece has also joined forces with New Diaspora to communicate the productivity of Greek people both within and outside the borders of their country. Scientists, new startupers, artists, entrepreneurs and businesspeople compose a bloomy and fruitful environment, which the representatives of the two organizations are promoting by creating and exchanging videos, articles and interviews for their respective sites.

Also launched in 2013, New Diaspora started out as a digital storytelling platform focusing on the new generation of Greeks living abroad during the financial crisis. It has since evolved into a participatory media channel whose aim is to tell the complex story of a migration wave in real time and at the same time engage, connect and inspire democratic dialogue and the prolific interaction of ideas, uncovering the common pulse of a ‘nation without borders’.

In its effort to empower Greek ‘neo-migrants’, its actions include the production and distribution of news stories, interviews and other forms of audiovisual and interactive content, the production of web documentaries, as well as the organization of live-streamed conferences, film screenings and networking events.

Within this framework, New Diaspora crosses the line that conventionally separates content providers from consumers. Users turn into participants, eventually becoming co-authors of their collective narrative. “Not only do we tell our story together, but we are also writing the script of the story we want to tell together. We become the story. By making it a story worth told, we can also become the change”.