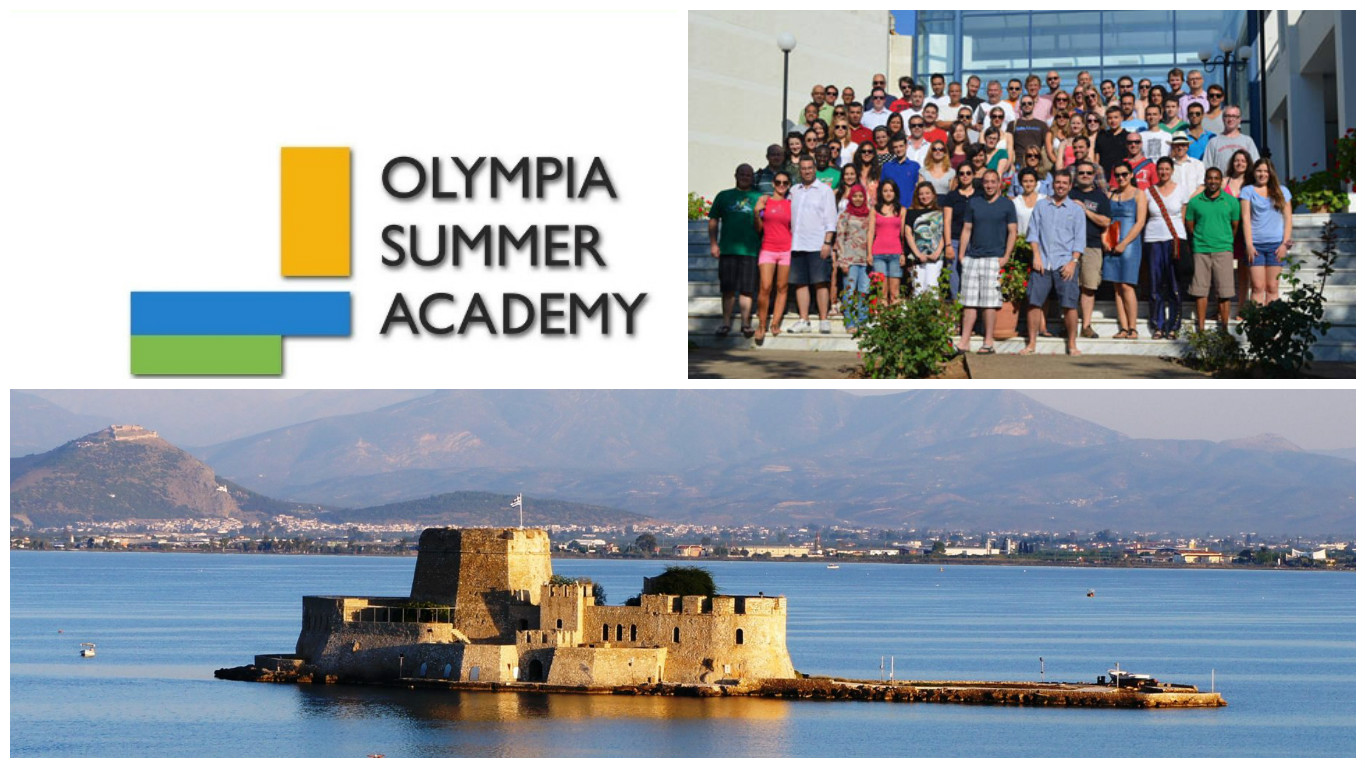 Since the summer of 2002, the Olympia Summer Academy in Greece, has been offering annually a wide range of specialized Political Science and International Studies courses in English for Greek and foreign (post-) graduate students working towards Masters or Ph.D., as well as for researchers and practitioners. The application period for this year’s Academy (July 11-21, 2016) is now open.

The 2016 Academy consists of the following courses: “Conflicts and Political Violence”; “History, Philosophy and Sociology of International Relations”; “Europe’s Shifting Political Order”; “Religion & International Politics”; “Terrorism & Counterterrorism”; “Political Risk Analysis”; and “Nationalism & Ethnic Politics”. The aim is to review these fields and inform about new advances in research, create a forum for high quality academic work, and provide opportunities for the creation and consolidation of scholarly networks of cooperation.

The Academy is co-organized by the Navarino Network, a public policy initiative based in Thessaloniki, Greece, and the European International Studies Association (EISA), with the support of numerous universities and foundations, including Yale University, the University of St Andrews, and the Institute of International Relations at Panteion University of Athens.

Over the years, the Academy has acquired a stellar reputation not only for its high academic standards but also for its distinct identity that blends effectively the scholarly exchange with the friendly atmosphere, thus providing participants with the opportunity of a multicultural and holistic academic experience.