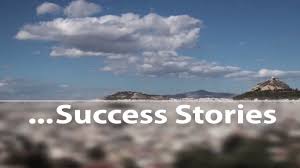 Despite the financial crisis that has been plaguing Greece and making media headlines over the past six years, there is another “face of Greece” consisting, among others, of both established and emerging entrepreneurs who defy the economic crisis and prosper against the odds. In this spirit, a project titled Greek Crisis Success Stories was recently launched by Greek Liberties Monitor and Friedrich Naumann Foundation for Freedom aiming to tell the tale of a different Greece: of innovative entrepreneurs and business people that toil in the country daily, creating value and jobs, sustaining the local economy, fighting through the problems and creating hope for something better in Greece.

To communicate these success stories, a series of videos were made, one for each of the six companies presented in the first series of the project, as well as a documentary video with all of them combined, speaking about their projects with glimpse of their products, employees and endeavours. Thus, the initiators of the project aim to rebrand Greece by turning attention away from the crisis and showing Greece through the eyes of successful entrepreneurs who can add value to the country’s trademark. 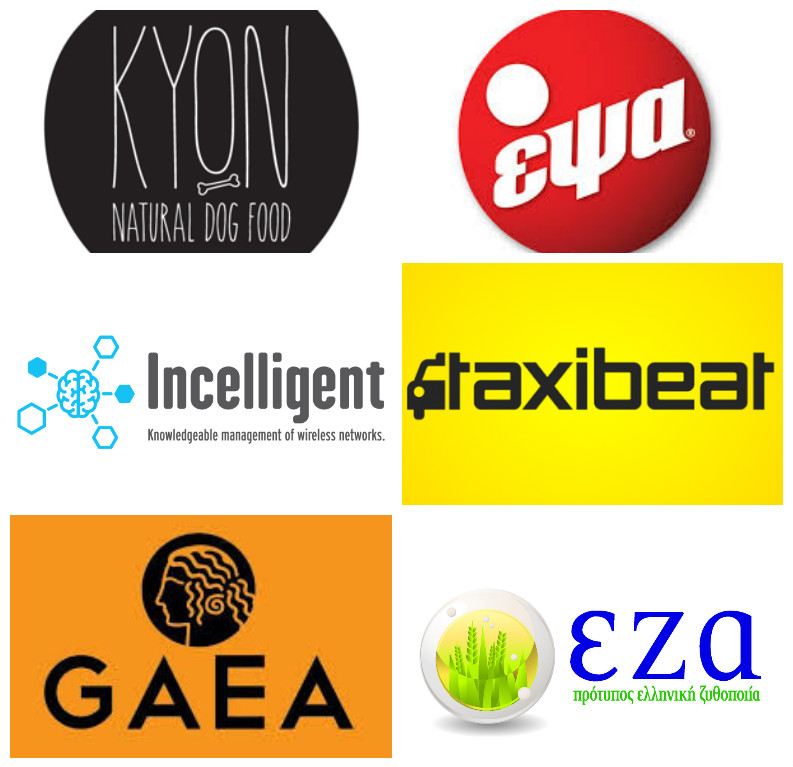 Specifically, the six videos of the Greek companies presented in the first series of the project are:

The six companies presented in the first series of the project employ altogether more than 350 employees, while they export their products to more than 35 countries and have a gross profit of more than 30 million euro annually. The initiators of the project “Greek Crisis Success Stories” are currently in pre-production for the second series, which will show more such companies, and different aspects and innovative approaches to entrepreneurship in Greece.