One fundamental aspect of life in ancient Greece, though far less familiar than its gods and myths, its philosophy and even its military history, is technology. The technology of the ancient Greek world has never caught the full interest of scholars, nor has it any place in the ancient Greek history taught at schools. 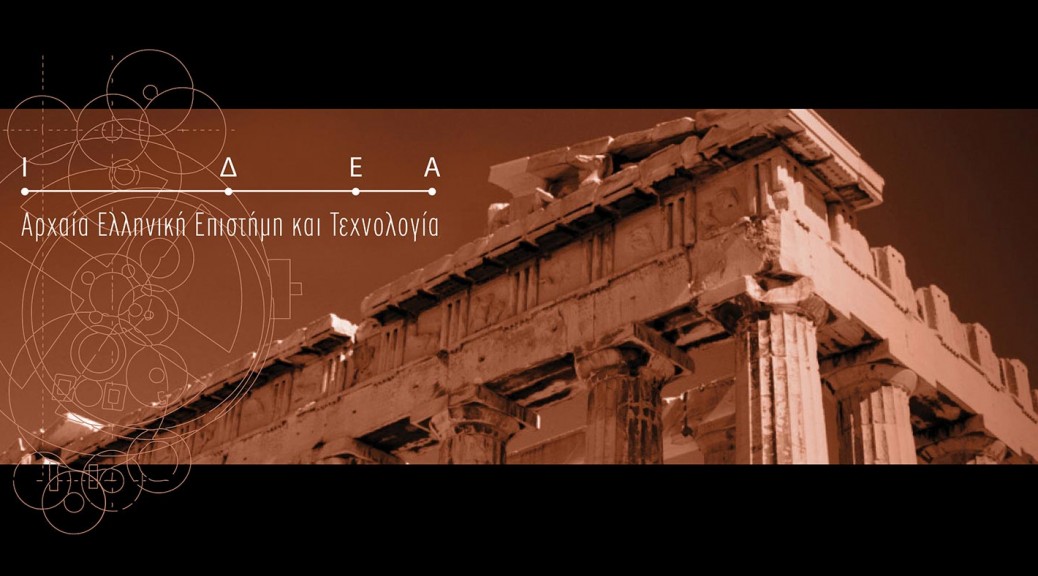 To be inaugurated on September 11 at the Thessaloniki Science Center and Technology Museum NOESIS, the Exhibition IDEA – Ancient Greek Science and Technology exhibits the advancement of Greek thought with the creation of many scientific fields and the attainment of a plethora of technical and technological achievements. Through 8 thematic areas – namely Basic Technologies, Astronomy, Exploration and Communication, Body and Mind, Arts, Architecture, Automata, Agora - the exhibition aims to showcase the important fields of science, arts and technological achievements in the Ancient Greek world and to highlight the influence and contribution of those achievements underlining their keystone role for the development of the Western Civilization.

The exhibition, which was designed and constructed with a grant from the Stavros Niarchos Foundation, draws on a variety of audio-visual means in presenting the exhibits and will be presented at museums and science centres in Greece and abroad, in the context of exchanges. It will be inaugurated by Alternate Education, Research and Religious Affairs Minister Costas Fotakis, competent for issues of research and technology.

The Noesis – Thessaloniki Science Center and Technology Museum is a cultural and educational non-profit organization. It offers the public an environment conducive to the familiarisation with and the understanding of the Natural Sciences and Technology. The main objective of the Center is the popularisation of modern knowledge and its dissemination to the public through exhibitions, films, seminars and lectures. The brand name of the Center intends to emphasise the connection between its operation and human intellect (noesis), since the intention of its founders was to make scientific knowledge available to everybody.

The Museum of Technology hosts three permanent exhibitions with topics related to Science and Technology: the Classic Cars exhibition featuring cars classified as “milestones” of automotive technology; the Technopark offering visitors an interactive journey of the world of Physics with everyday life experiments and examples from electricity to magnetism, mechanics, optics etc; the Ancient Greek Technology exhibition, one of its kind, refers to the prehistoric period till the Hellenistic and Byzantine period. The exhibition features more than 70 exact replicas of machines that have marked people’s lives and set the cultural context, as well. 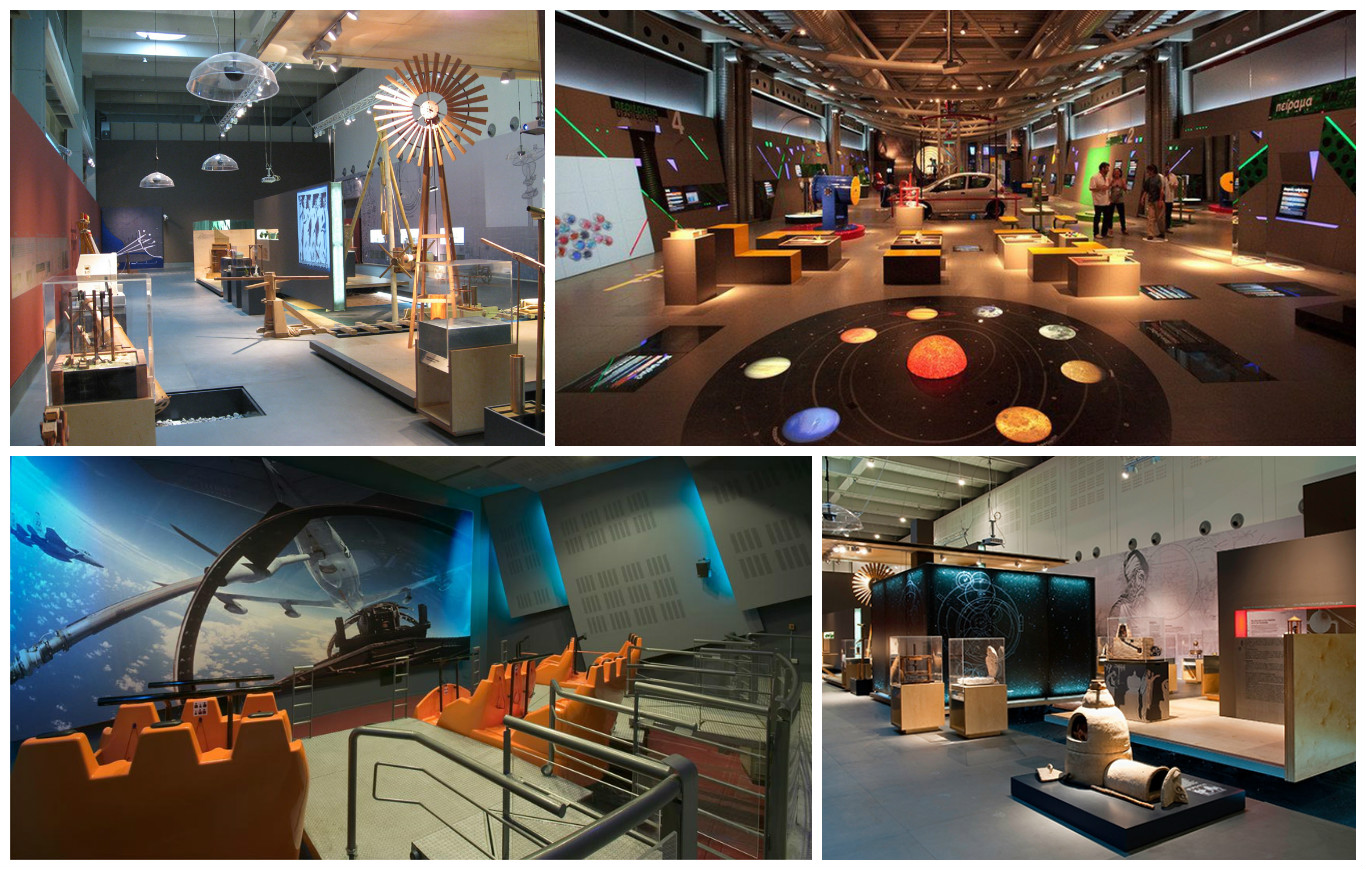 To this end, the portal of the Ancient Greek Science and Technology is essentially a long journey from the Prehistorical times until Meta-Byzantine years. The aim is to present developments in technology, streamlining and achievements that radically changed the lives of people at all levels. Art, politics, myths, traditions, attitudes and perceptions are presented in a novel way through replicas of ancient inventions, highlighting the contributions of ancient Greek civilization in the fields of Natural Sciences and Technology.