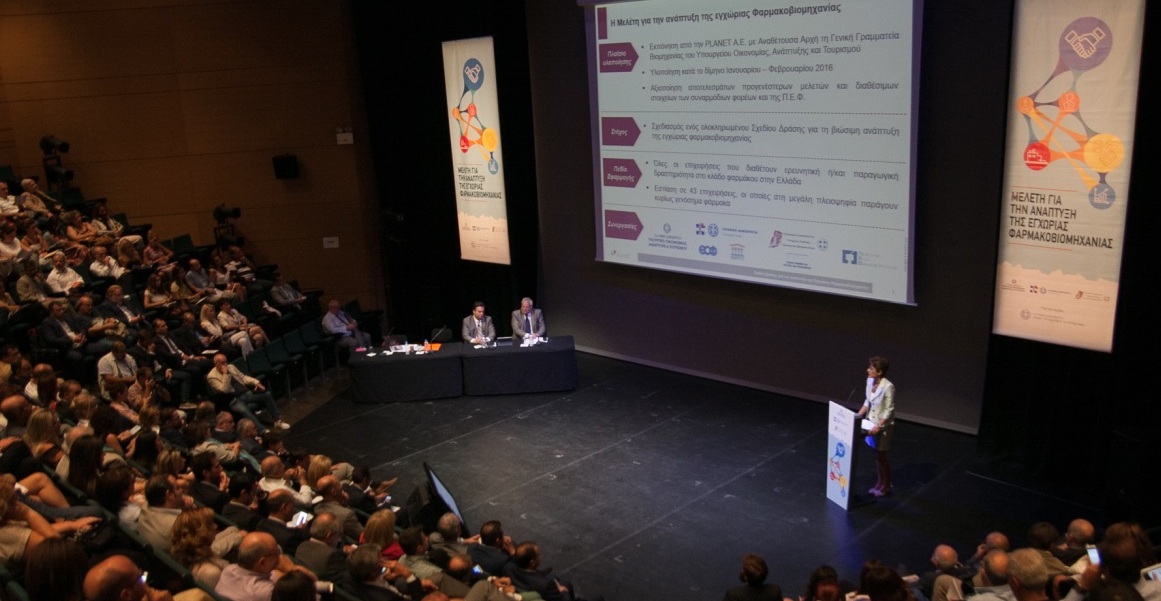 A Strategic Action Plan for the development of the Greek Pharmaceutical Industry was recently presented aiming to bring together all key sector stakeholders in order to discuss the current state of the Greek pharmaceutical industry and its potential and to present them the necessary actions in order to realize them.

The Action Plan highlights the existing barriers the Greek Pharmaceutical Industry faces, as well as its prospects, drawing special attention to the need to strengthen the sector’s position in the internal market and enhance its export profile. Complementary measures to strengthen the research and innovation sector, with a shift to new products have also been proposed. Additionally, measures for strengthening the sector’s human capital, supporting structures and infrastructures along with funding instruments are foreseen in the Study.

Minister Tzakri said that the recently voted development law -which acknowledges pharmaceutical industry as one of strategic priority sectors in manufacturing- offers new funding tools to the industry, while the ministry is expected to launch a series of actions shortly, related with boosting competitiveness, export activity, research and innovation of manufacturing enterprises -including pharmaceuticals.The ministry has also launched actions to support public research infrastructure and actions for the vocational training and knowledge certification of workers in strategic sectors for economic growth, including pharmaceuticals. The minister noted that pharmaceutical industry was the only sector which raised its workforce by 3,681 during the crisis, and managed to preserve 15,000 related job positions. 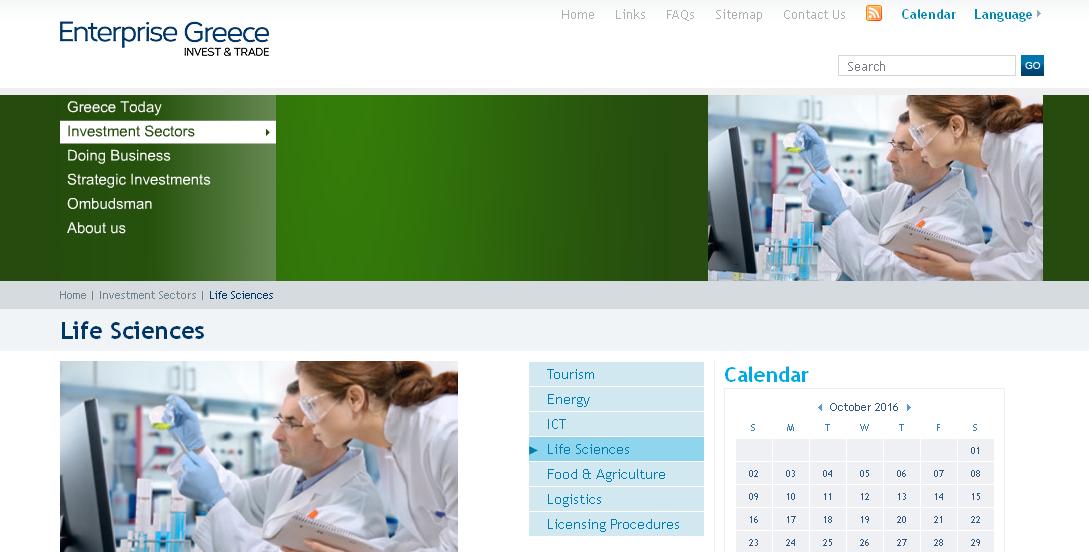 Contribution of the Pharmaceutical Sector

With concrete actions, in cooperation with the scientific and economic resources of institutional bodies of the State, the pharmaceutical industry joins the other forces of economic growth in the country in the national effort for an exit from the recession. By investing millions of euros in research and development, production, clinical trials and exports, the pharmaceutical industry makes a direct contribution to Greek GDP and demonstrates that it can drive the economy to an upward path.

More specifically, the contribution of the pharmaceutical industry to growth is significant given that the industry is the fourth largest exporter among Greece’s major export manufacturing industries and contributes significant to EU-27 export growth. The industry has an export activity of close to EUR 1 billion, bringing Greek medicinal products to the markets of more than 100 countries, with 30% of total exports directed to such demanding markets as France, Germany and Austria. Moreover, its export activity increased by 10% over the last three years. It has posted the highest average annual increase in exports, 9.6%, over the last ten years.

In this context, the Hellenic Association of Pharmaceutical Companies (SFEE) has designed and introduced a medium-term (2014-2021) Strategic Action Plan for the industry, which is based on two key pillars: a. production and exports and b. research, development and innovation.

The key points of the strategy can be summarised as follows: making Greece a hub for clinical research with a view to increasing annual expenditure on clinical research from EUR 84 million to EUR 400 million; doubling employment in the pharmaceutical industry; increasing R&D expenditure above 10% of the turnover of the industry in line with the target of “Europe 2020” (1.5% of GDP for R&D); increasing the number of medicinal patents; doubling investment in production plants in Greece; improving the competitiveness of Greek pharmaceuticals and increasing exports by 50%’ linking academic/research centres with industry; promoting Greece as a major destination for medical conferences.