Greek Shipping has for long maintained global leadership in the international shipping industry. At present, shipping is the country's most important industry (worth €251.1 billion in 2015). It accounts for 6.5% of GDP, employs about 290,000 people (7% of the workforce), and represents 1.6/3 of the country's trade deficit. In 2015, the Greek Merchant Navy controlled the world's largest merchant fleet in terms of tonnage and a fleet of 5,226 Greek owned vessels, according to Lloyd's List. Greece is also ranked in the top for all kinds of ships, including first for tankers and bulk carriers. 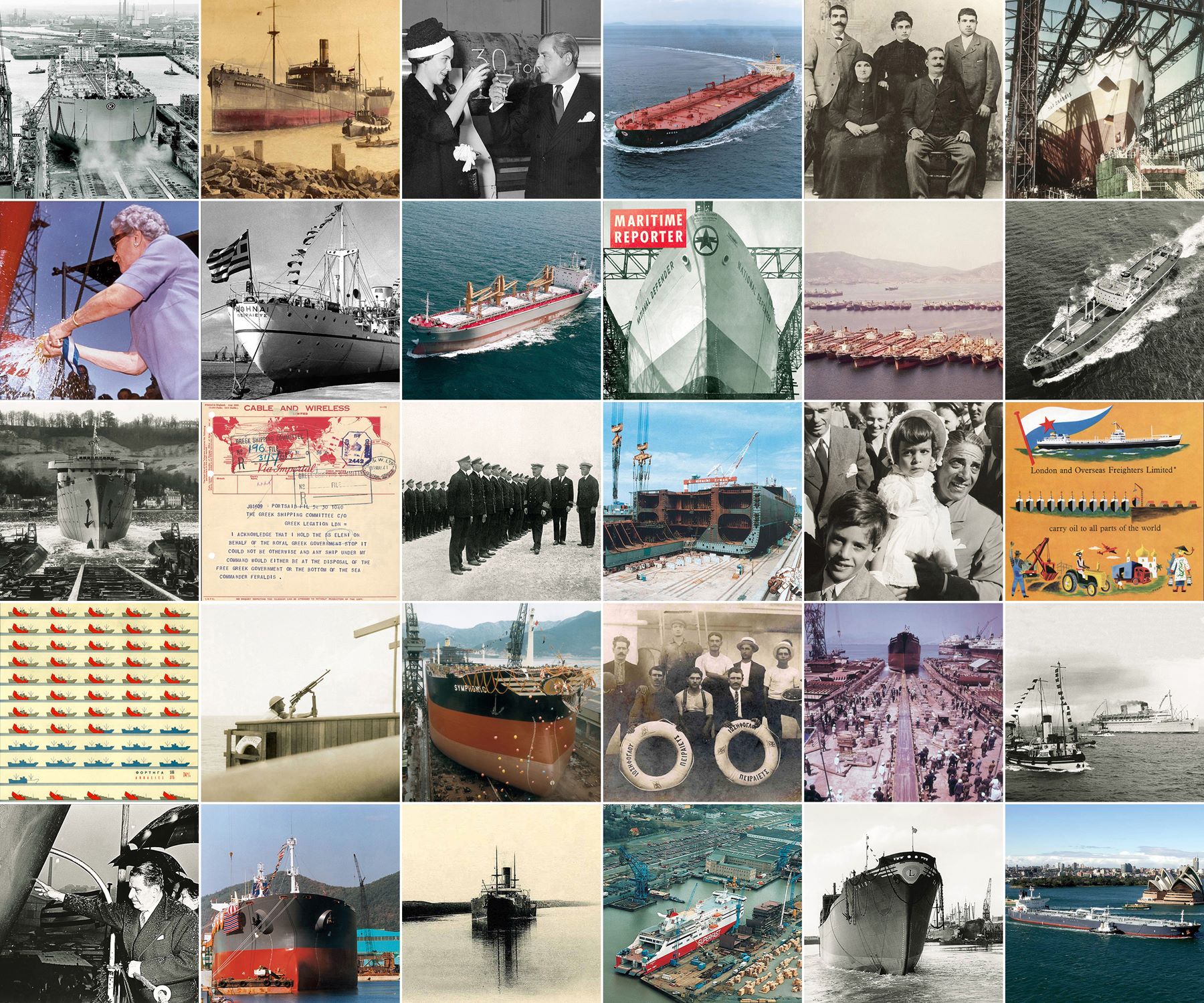 In efforts to safeguard a longstanding tradition and promote the contribution of Greek shipping to both the local economy and culture, members of the Greek shipping community joined forces to create Greek Shipping Miracle. This pioneering online museum takes its travelers on a virtual journey of Greek Shipping in time through rare photos and historical documents, aiming to highlight the admirable journey of the Greeks in the international shipping arena over the past 150 years.

The website is the brainchild of George Foustanos, a former ship-owner who decided to quit active shipping to study its history. Launching the museum was the culmination of the 25 years that he has spent collecting and studying his archive material, both in Greece and abroad. Private company registries, photos, old magazines, and books on international shipping were all sources upon which Mr Foustanos relied to research the contemporary history of Greek shipping, a topic that has hitherto been all but neglected by historians. “I hope that over time the contribution of the Greek shipping industry will not only be understood, but will also serve as a model of will and creativity for the young people who envision something different in their lives”, he notes.

For over a century and a half, Greeks have carved an extremely creative course in world shipping, guided by steady vision in serving international seaborne trade with quality and consistency. Their timeless commitment towards the sea has resulted in achievements that have been characterized as a miracle. The successful evolution of Greek shipping at the top of the industry is indeed a miracle given that less than a century and a half ago Greek seafarers were struggling to accomplish the transition to the steam era, while most Greek owners had to start nearly from scratch, in order to reconstruct their decimated fleets after the end of WWII. Their accomplishments look even more impressive, considering that they have been the result of entrepreneurial initiatives performed solely abroad.

The early years of the 21st century have found Greek owners energetically replacing their tanker and bulk carrier fleets with ships of bigger size and advanced specification. At the same time, they have started investing in other ship types, such as containerships and gas carriers, in order to pursue a dynamic entrance into other sectors of the market. They fully utilized the capital accumulated during an unprecedented -in post-war years- rise in the market that occurred during the first decade of the century, by placing massive orders for the construction of ships. Within only 13 years and despite the drastic reduction in ship financing following the 2008 market collapse, Greek owners managed to radically renew their fleets with technologically advanced and environmentally friendly ships. Their entrepreneurial initiatives during that time have led to the construction of about 2,300 oceangoing ships, mainly in shipyards in the Far East.