Greek shipowners have retained their role as top players in world shipping according to a special review recently published by the United Nations Conference on Trade and Development (UNCTAD). Despite the challenges faced by the Hellenic ship owning community, Greece has continued to strengthen its position as the largest ship owning nation in recent years. The Review of Maritime Transport 2016 provides an analysis of structural and cyclical changes affecting seaborne trade, ports and shipping, as well as extensive statistics. According to the review, the top five ship owning economies in terms of dead-weight tons (dwt) were Greece, Japan, China, Germany and Singapore, with Greek companies accounting for 16.36 per cent of the world industry. The Greek fleet amounts to 4.136 vessels(ships over 1,000 gt) of 293 (dwt), while in 2015 the Greek fleet amounted to 4.017 vessels of 279,4 (dwt). 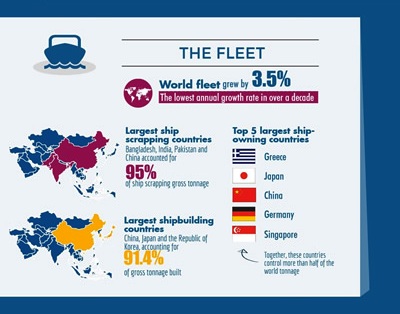 The top five economies by flag of registration were Panama, Liberia, the Marshall Islands, Hong Kong (China) and Singapore. The Greeks have not been quite so dominant in the newbuild market, as78 per cent of the fleet (by tonnage) are registered under a foreign flag. The largest shipbuilding countries are China, Japan and the Republic of Korea, accounting for 91.4 per cent of gross tonnage constructed in 2015, while the largest suppliers of seafarers are China, Indonesia and the Philippines.

Celebrating the 100th anniversary of the Union of Greek Shipowners

Addressing an event marking the 100th anniversary of the Union of Greek Shipowners in Athens on November 9th, Prime Minister Alexis Tsipras, noted that while Greece’s population is only 0.15 per cent of the world population, Greeks control 25 per cent of the world’s total merchant fleet. These numbers are of huge signifigance not only for the Greek but for the European economy as well, in terms of competitiveness.“After six years of deep crisis, the Greek economy is finally in a phase of recovery,” he said, adding creditors should note the efforts made by the country to achieve fiscal consolidation by offering debt relief.

Traditionally, shipping gives an important boost to the Greek economy, with opportunities to generate income and employmentas well as promote foreign trade, in a country which after 2009 is experiencing severe GDP recession. Amid all the problems pounding the Greek economy, some things are looking up. One prominent trend giving hope and optimism for the future is the high quality of maritime studies in Greece, in combination with the potential of Greek shipping and the high standard of Greek shipping personnell.

The Prime Minister also called on domestic and international investors to take make good use of business opportunities in the country, to increase their involvement in different sectors of the shipping business, port and cruise operations, as well as capitalize on the four major infrastructure projects underway, such as the Trans-Adriatic Pipeline, the Interconnector Greece-Bulgaria, the Revithoussa LNG Terminal upgrade and the Alexandroupolis Independent Natural Gas System project, a modern, cutting edge technology project which comprises an offshore floating unit for the reception, storage and re-gasification of LNG.

Addressing the same event, Theodore Veniamis, president of the Union of Greek ship-owners, emphasized the fact that Greek shipping is a national capital resource that lies beyond and above party politics, with a multidimensional economic, political and strategic importance for our country. 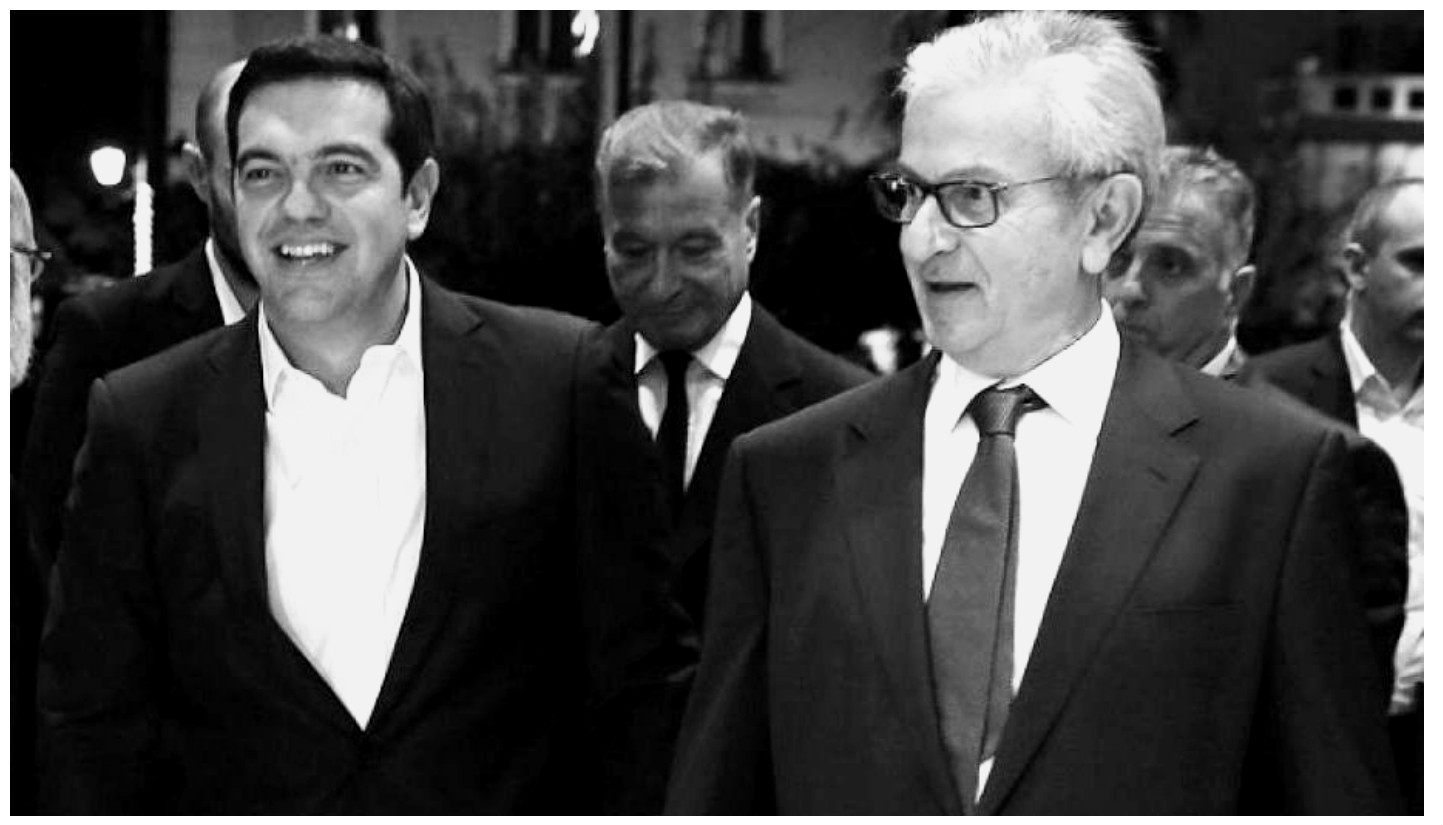 Sources: Review of Maritime Transport 2016; Prime Minister’s Greeting at the 100th anniversary of the Union of Greek Shipowners