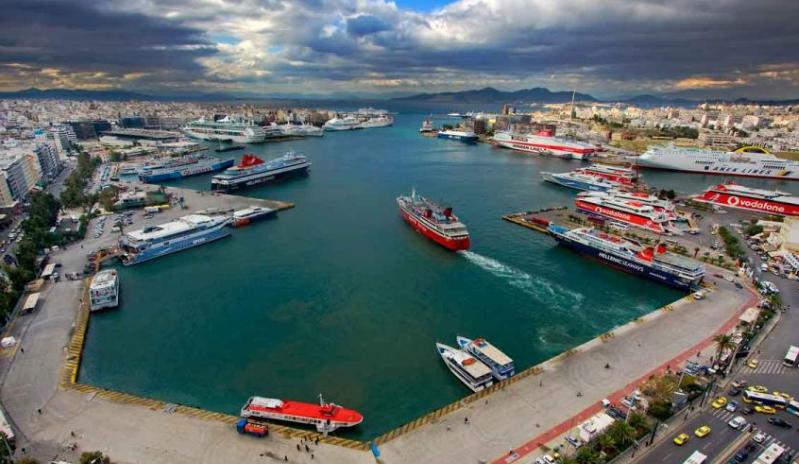 The overall contribution of the passenger shipping sector to the Greek economy, including the operation in the Adriatic sea routes, is estimated at 9.2% of GDP in 2016, according to a study by the Foundation for Economic and Industrial Research (IOBE), published on 2nd November 2017. The study analyses the latest data and developments in passenger shipping, underlining the importance and the potential of the sector and highlighting the challenges that it still faces.

In 2016, passenger traffic increased by 1.6% (or 255,000 passengers) compared to 2015. The growth is stronger year-on-year in 2016 (+13%)in vehicles transported by coastal shipping. Freight transport to or from the Greek islands is mainly dependent on coastal shipping lines. The share of products transported by trucks in the island regions (mainly by passenger vessels) stood at 87% in 2016. The coastal shipping sector supports significantly the economy of the Greek islands, given that it provides a vital link of the islands with the mainland. It contributes with passenger and vehicle transportation, facilitating other sectors of economic activity.

In many island destinations the increased arrivals at the airports was accompanied by an increase of freight volumes. As for the Adriatic sea routes, international freight transport increased between 2014 and 2016 in the ports of Patra and Igoumenitsa. (value of freight exported from both ports estimated to exceed €1.4 billion).These ports are ranked 2nd and 3rd in Greece, following Piraeus, in 2016, according to the transported international freight volumes.

The passenger shipping sector contributed also to island decongestion during the refugee crisis. Approximately 700,000 refugees used coastal transportation services in order to travel from islands of the Aegean to the mainland from January 2015 to March 2016.

According to the study, changes in the external environment in Greece over the last two years have favoured the passenger shipping industry. The GDP remained unchanged between 2014 and 2016, following the deep recession, unemployment gradually declined and international tourist arrivals increased.

The prospects for the passenger shipping sector are positive, taking into account that the Greek economy is expected to show a modest recovery and that tourism receipts may show an increase (according to SETE  inbound visitors in 2021 are expected to reach 35 million).Moreover, the wider e-ticket use is anticipated to contribute to cost reduction and the modernisation of the pricing policy of the coastal shipping companies, boosting the sector’s competitiveness.

Source: The contribution of passenger shipping to the Greek economy (IOBE)