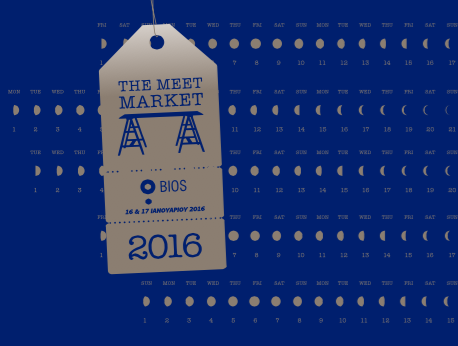 Keeping tradition alive and kicking, The Meet Market is visiting its classic January venue of Bios with 50 plus stands of local creations and innovations on January 16-17.

The Meet Market began as a tiny Christmas market, back in 2007, starting with just 20 vendors of like-minded designers, crafters, collectors and makers.   The idea was to explore a new type of market, something nomadic and fresh, with well-made products & concepts, and alternative promotion, in a fun, lively, musical setting, open to all. Since then it has become a meeting point where creators and appreciators could get together and exchange, share their visions, test their ideas, sell their work, improve, evolve, and create. 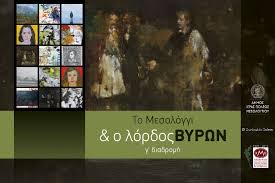 The Zoumboulakis Galleries’ Kolonaki venue presents “Mesolongi and Lord Byron” an exhibition showcasing works by contemporary artists exploring the multifaceted personality of the British poet, who died in the Greek city after joining the Greek revolutionaries in their quest for independence from the Ottomans.

The exhibition runs from January 16 to 23. 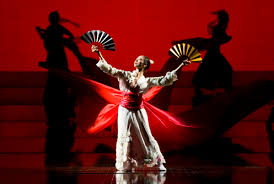 Madama Buttefly, Giacomo Puccini’s masterpiece, will be held at the Athens Concert Hall from January 17 to 27 for six performances.

The tragic love story of 15-year-old geisha Cio-cio-san and U.S. Naval Officer B. F. Pinkerton, will come alive again at the Alexandra Trianti Hall, directed by Nikos S. Petropoulos. Puccini’s manifestly melodic composition, the magical arias and the depth of this “tragedia giapponese” render Madama Butterfly one of the most popular operas in the world.

The play is of particular historic meaning to the Greek National Opera since it was its first ever production back in 1940, only 36 years after Puccini composed it. The Orchestra, Chorus and Soloists of the GNO participate in the performances. 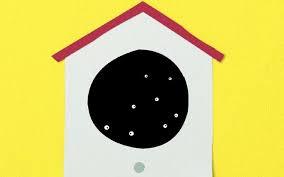 Are people with disabilities free to shape the environment in which they live? Is the welfare system equipped to cater to the needs and desires of disabled individuals? Who can answer the question “What will happen to my child when I’m gone?”

The En Dynamei theater troupe presents “The ‘Other’ Home”, a production billed as a cross between conceptual and documentary theater, featuring a cast of actors both with and without disabilities. 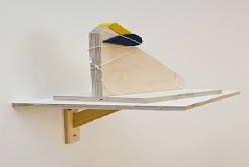 In regards to the art, the semantic, political and aesthetic load that the prefix “co” bears, is located predominantly within the project itself. Structured in a dialectical moment, it is the element that manages to give birth to new contours and meanings. The “birth of coexistence” implies that artistic creation does not simply produce an object: it creates identities, relationships and reflections, strings that derive from a chore to connect the objects that surround it with new forms of attraction or repulsion, reconciliation or violence.

The exhibition will last from January 18 to February 10. Admission is free.