Internationally acclaimed short animation motion picture “Dinner For Few” is a sociopolitical metaphor of the world as we know it today. In the ten-minute film, the characters are both players and victims in a system that runs like a well-oiled machine, constantly feeding the ones that foolishly consume all the resources of the ecosystem, while others are only fed by left-overs or what has fallen off the table. Inevitably, this exhausted and old vicious circle comes to a catastrophic, messy and violent end. Sadly, its offspring is not a sign of hope but the spitting image of the parent. 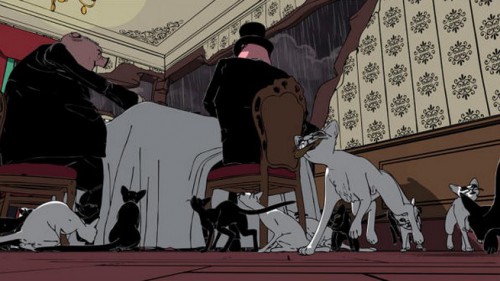 Emmy award winner Nassos Vakalis, created an animated story inspired from the Greek crisis, with references to Brecht’s poem “From A German War Primer” and with a large dose of irony for to the characters of the film, who appear to be controlling their own fate but in reality they do not. The creator did not intend to produce an action or entertainment film but rather a political movie, influenced by graphic novels that use darker subjects and harsh shading. The film has wan an array of awards, the Borge Ring Award 2015 at the Odense International Film Festival and 63 Other International Awards.

A Grumpy Granny that melts hearts

Another animation film praised internatioanlly, “My Stuffed Granny”, talks about little Sophia who loves her greedy, grumpy and always hungry granny, even though she hungry too and her dad cannot afford to buy her food. Her granny’s extra small pension is the only thing that supports the family, but one day this grumpy granny dies and Sophia with her father must find a way to make ends meet.  This original film focuses on the life of a crisis stricken family, raising the issue of poverty that so many Greek households face today while exploring the relationship of a little girl with her grandmother, the daily agonies of a father to find means for survival and the dream of a young person to feed her entire family by planting seeds from leftovers. 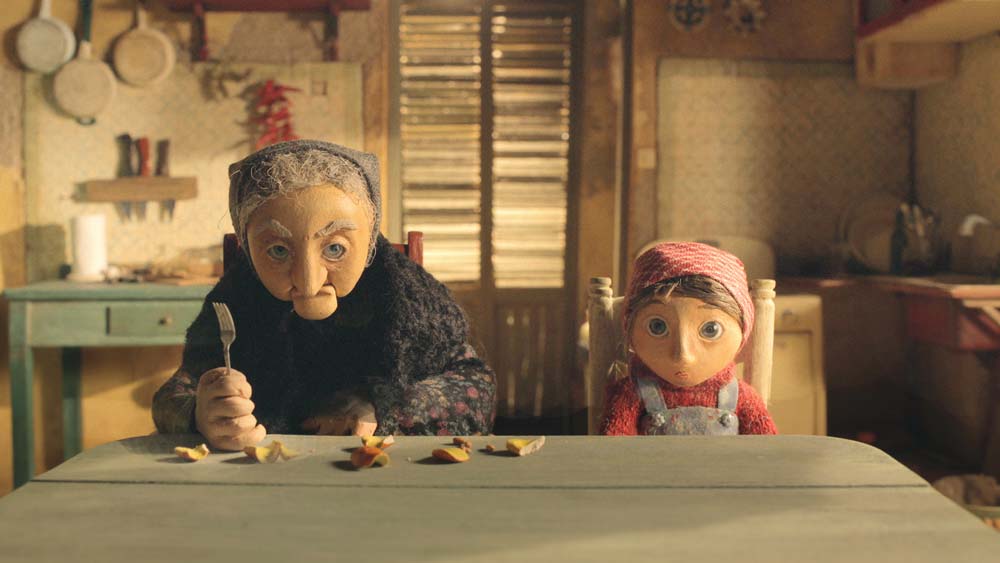 Greek director Effie Pappa, worked for a whole year with her creative team in order to produce this animation film, which was created with the “stop-motion” technique. The film participated in many Festivals and won a number of Awards, among which, the Best British Animation Award (25th Mc Laren Award), Best Greek Animation Award and the Special Prize of the Anime Movies Festival in Tokyo.