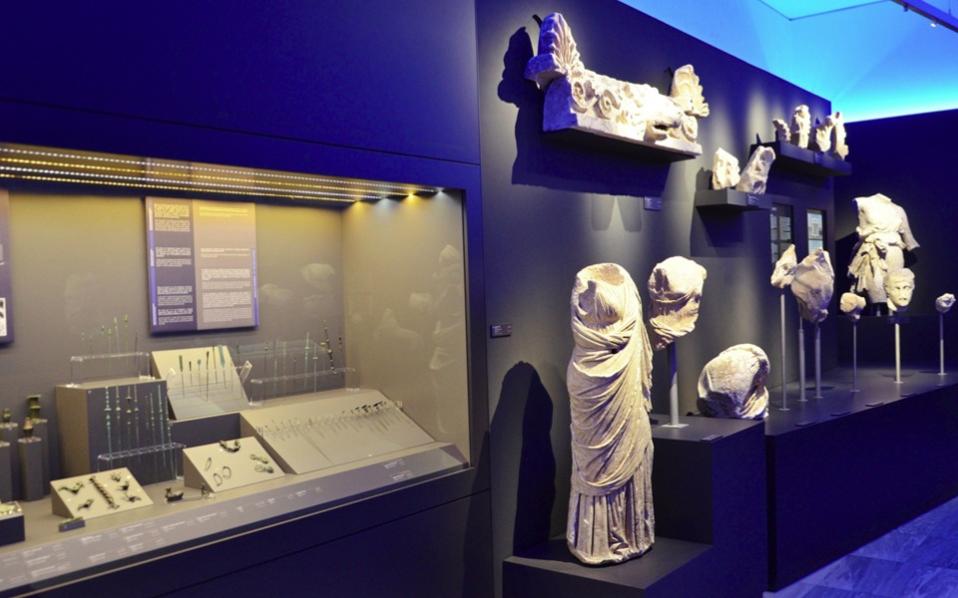 The Archaeological Museum of Tegea, located in the traditional settlement of Alea in Tripolis, in the centre of Peloponnese, was built in 1907-1908, and was among the first regional museums to be established with the initiative of the Athens Archaeological Society. The first record of the museum collections included 1,283 antiquities, to which later the Archaeological Collection of Tripolis was added. Over time, the historic land of Tegea yielded a growing archaeological wealth through excavations and chance findings, all of which ended up in the Tegea Museum. Recently the museum underwent an extensive renovation both and reopened in 2014.

The unique Museum of Typography near Chania (Crete), is located in the Park of Local Industries in Souda. On display is the life vision of its founder, Yannis Garedakis, founder and editor of the newspaper “Haniotika nea”. The Museum officially opened its gates in May 2005. The collection includes cast iron printing presses, various machines, tools and objects showcasing the development of typography over time, as well as rare books, newspapers, and precious lithographies. In April 2012 the museum was extended with the addition of a new wing with exhibits related to the development of graphic arts, as well as two important exhibitions regarding the evolution of typography and the history of writing. 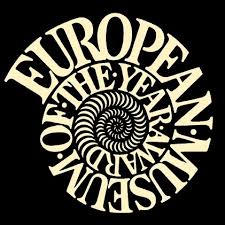 The European Museum of the Year Award, which aims to encourage best practices and innovative actions, has been awarded annually since 1977 to a museum judged to have made a significant contribution to the understanding of European cultural heritage as a factor uniting the Council of Europe's 47 member states. The winner of the EMYA 2016 will be announced at the award ceremony during a plenary session of the Parliamentary Assembly (April 6-9, 2016), in Tolosa and San Sebastian (Spain).