What happens to the body during sleep? How do we spend one third of our lives? During sleep our most secret and repressed self emerges. At the same time, our body becomes vulnerable.

The Hypnos Project (Hypnos: from the Greek word Ύπνος meaning literally "Sleep") is a festival of the Onassis Cultural Centre that aims to explore questions associated with sleep, as well as pose new ones. It runs from April 18 to June 19, and consists of an exhibition of modern and contemporary art, a series of performances and sleepovers, a series of sound works and walks, lectures and discussions, a theatre production, a pyjama party, and a special magazine issue.

The main exhibition of the Hypnos Project brings to the public 65 masterpieces by 50 Greek artists to the exhibition hall of the Onassis Cultural Centre and to the Onassis Library (56 V. Amalias Avenue). Works include those by contemporary artists, as well as archival data and transcribed examples from local popular culture, in an attempt to not only mutually interact but also transform each other. 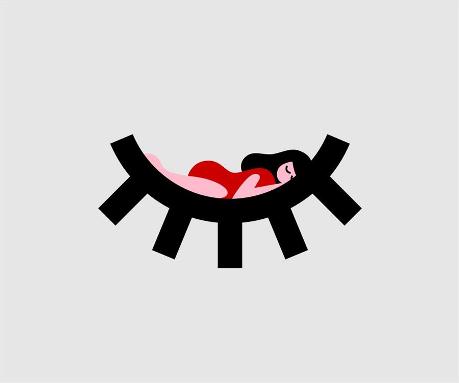 Among the several events related to the Hypnos Poject are: an original rendition of Georges Bataille’s short piece of erotic prose "The Dead Man" staged by the contemporary theatre and performance collective Nova Melancholia; a ten-day sleep clinic at the Onassis Cultural Centre where participants’ bodily reactions during night sleep will be recorded; a discussion titled ‘Body: Hypnos, Death and Resurrection’, focusing on current conditions of political, religious, technological, and biotechnological governmentality of life and death; Let´s not Sleep, a  24-hour cine-marathon with films and documentaries related to the topic of sleep; and an overnight pyjama party where 5 stages and 25 djs will be waiting for you with sounds and people of today.

Finally, Hypnos Project will be accompanied by an independent bilingual publication on the topic of sleep, which will circulate widely. Academics, specialists, and writers approach the issue of sleep with original ways, each one from his/her own perspective. Together they compose a polyphonic and original anthology, in which sociology co-exists with military studies, architecture with classical philology, short stories with personal testimony.