With a dynamic cultural scene all year round, Athens performing art events include an impressive mix of both local and international musicians, artists and dance groups. The city turns livelier in the summer months under the blue Athenian sky when theatres and performance venues move outdoors, while landmark sites, parks and neighbourhood squares are buzzing with music and festivities, especially after sunset.

Once again this year, Athens is looking forward to a much promising and vibrant musical summer with a variety of established pop-rock festivals and concerts, to which important names from the international music scene are constantly added. Lana Del Rey, Muse, Scorpions, Patti Smith, PJ Harvey, Editors, James, Suede, Beirut, Parov Stelar, Dropkick Murphys, The Last Shadow Puppets, Sigur Ros and The Dubrovniks, are just some of the names announced while other interesting surprises are imminent. 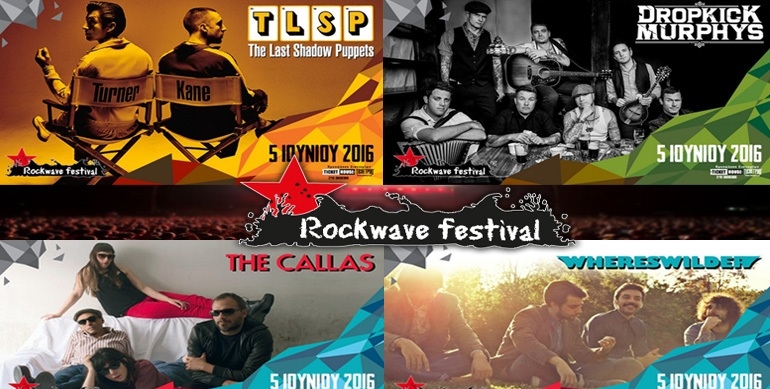 “Rockwave Festival”,one of the leading music festivals in Eastern Europe organized by Didi Music, has welcomed some of the most prestigious names in the music industry in the past couple of decades and begins 5 June this year, at the Terra Vibe park in Malakassa, north of Athens, the largest and most modern open-air venue in Greece, which covers an area over 40,000 square metres. This year, the explosive Last Shadow Puppets are visiting Greece as the main act of the first day of the festival, June 5th, along with the ever youthful Suede, the Dropkick Murphys, the Subways etc. On the second day of the festival, July 19th, retro diva Lana Del Rey is set to make her second appearance in Greece along with Allah-Las and Lisa Mitchell. 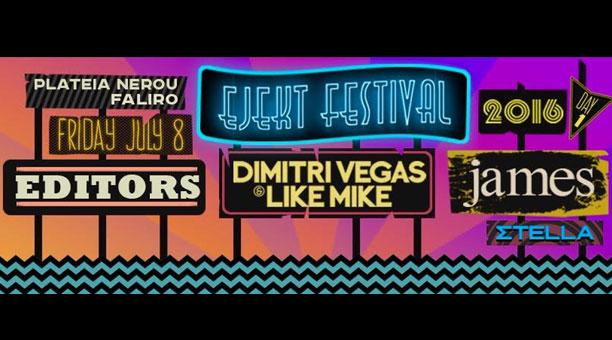 The seaside Ejekt Festival, on the waterfront at Faliro in southern Athens (Nerou Square), is an alternative festival in its 12th year where pop, rock and electronic music meet up every year in July setting the Athenian night on fire with some of the biggest and most interesting new music acts. Organized by Detox Events, it is regarded as one of the biggest festivals in the country with crowds usually exceeding 55,000 every season. Ejekt debuts on July 8th this year with Editors, James and select up-and-coming artists, local and international, and culminates on July 23rd with an appearance by Muse, one of the greatest rock bands around right now, which will be returning to Greece after nine years.

Release Athens, taking place June 1-13th also on the waterfront at Faliro in southern Athens (Nerou Square), is a dynamic new addition to this summer pop-rock festivals with a line-up of top acts from the world music stage, organized by Fuzz Live Music Club, which celebrates 10 years of creative presence on the Athens concert scene. From indie-folk Beirut (June 1) to Austrian musician producer and DJ Parov Stelar (June 3), and from the great PJ Harvey (June 7) to post-rockers Sigur Ros (June 13), the newly born event looks like it’s coming together nicely and raised the bar high. 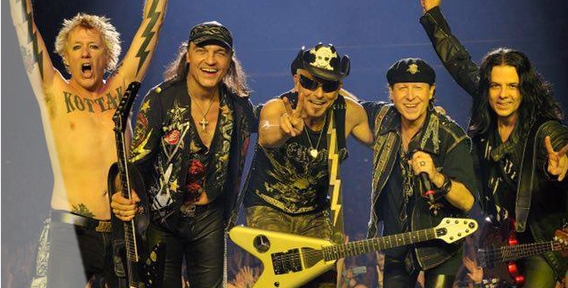 Besides the big open-air music festivals, there are plenty more notable concerts this summer. The legendary Scorpions are returning to Athens on the Faliro waterfront (Nerou Square) on June 20th as part of their ‘50th Anniversary World Tour’, while the concert series at Piraeus 117 Academy, also organized by Didi Music, brings again this summer great names and fan favourites from the international scene such us The Dubrovniks (June 11), Patti Smith (June 25), Megadeth (July 5), Ana Tijoux (July 28), etc.