The countdown has started for the 57th Thessaloniki International Film Festival

The countdown has started for the 57th Thessaloniki International Film Festival (TIFF) that will take place in the second largest city of Greece, Thessaloniki (November 3-13, 2016). With renewed vision and a strong dedication to independent cinema, the Festival will once more invite both film makers and the audience to a special celebration. Films from all over the world, cinematic surprises, distinguished guests, tributes, master classes, round table discussions and parallel events will comprise the ten-day event that will transform the city of Thessaloniki into a youthful hive of life and prolific exchange of ideas, centered on the Art of Cinema.

The line-up of the 57th TIFF - that was announced yesterday- includes, inter alia, the official International Competition section with 17 first and second films by filmmakers from all over the world, the Greek Films section, the Balkan Survey section that presents the latest film offerings of the Balkan region and the Tributes section which is dedicated to the acclaimed filmmakers Philippe Grandrieux and Leonardo Favio. Moreover, this year’s festival introduces new program sections: the “Out of Competition” new segment which aims to discover the filmmakers of tomorrow, “Mirror Image” (a spotlight that comprises of 12 films which “reflect” –in duets- one another, in terms of form, subject and aesthetics) and “Round Midnight” that features a selection of older cult/underground films. 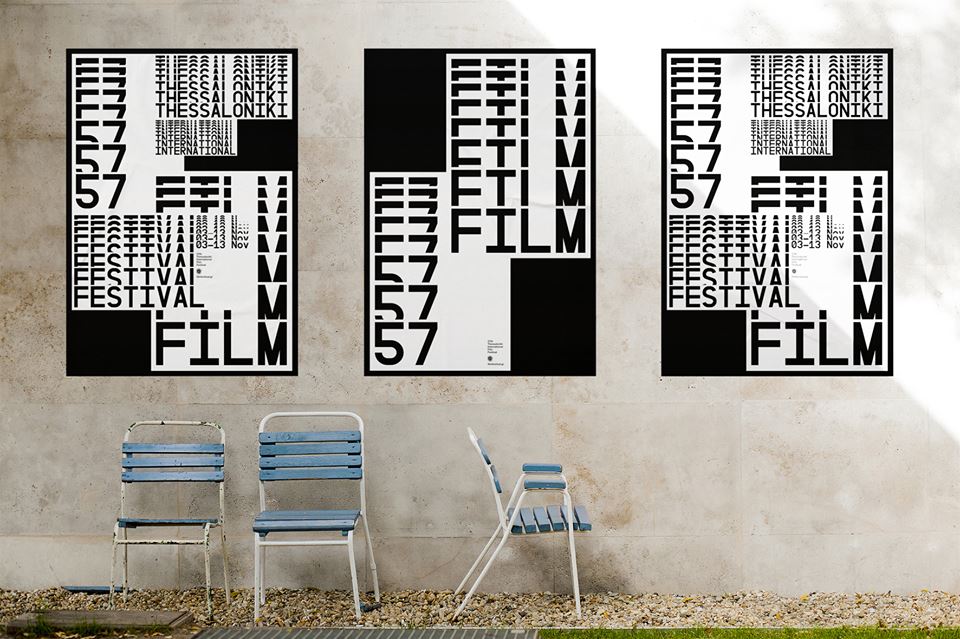 The 57th TIFF also welcomes the latest works of acclaimed directorsof the independent global film scene (“Open Horizons” section), as well as the three films of the Official Competition of the European Parliament’s LUX Prize, bestowed annually by the European Parliament. This year marks the 10th-anniversary of the award and the Official Competition films are: “As I Open My Eyes” by Leyla Bouzid (France, Tunisia, Belgium, United Arab Emirates), “My Life as a Courgette” by Claude Barras (Switzerland, France) and “Toni Erdmann” by Maren Ade (Germany, Austria, Romania).

Among the highlights of this year’s edition program are the two latest films by Jim Jarmusch, one of the most beloved and iconic figures of global independent cinema. Jarmusch’s “Paterson” (USA, 2015) is the opening film of the festival, while a special screening of Jarmusch’s “Gimme Danger”, one of this year’s most anticipated music documentaries, will also take place during the 57th TIFF. As for the closing film of the festival, that will be “The Dancer / La danseuse” by Stéphanie Di Giusto (France, Belgium, Czech Republic, 2016). 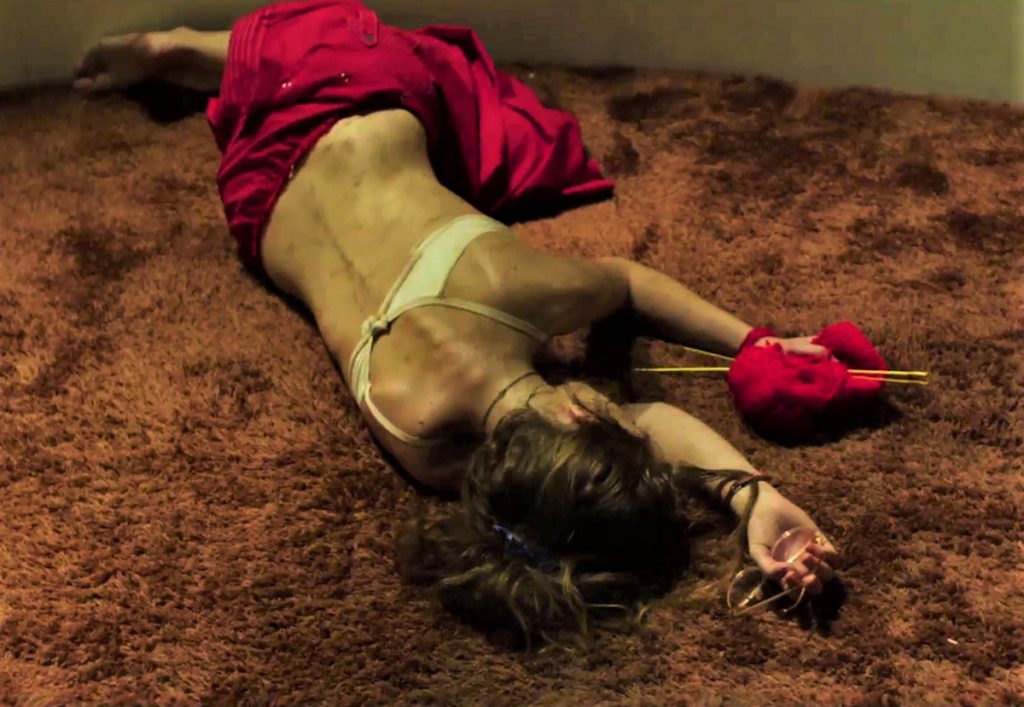 It is also worth mentioning that Greek cinema is one of the main protagonists in the 57th TIFF, as – from this year onwards - the Greek Panorama section is upgraded to Greek Film Festival, with the purpose to promote even more the Greek films of this year’s edition, as well as to enable Greek filmmakers to benefit further from the professional opportunities offered by the festival’s Agora Industry. Specifically, 15 films produced in Greece and in co-production with other countries will have their Greek premiere in Thessaloniki, while 11 films which have already had their Greek premiere will also be screened in this year’s edition. In addition, five Greek short films that were screened and awarded in prominent international film festivals will be presented in the 57th TIFF, as well as 21 award-winning films of the 2016 Short Film Festival in Drama.

The Thessaloniki International Film Festival is the top film festival of South Eastern Europe, the presentation platform for the year's Greek productions, and the primary and oldest festival in the Balkans for the creations of emerging film makers from all over the world. Founded in 1960 as the Week of Greek Cinema, it became international in 1992, including a Competition Section for feature length films by emerging directors presenting their first or second film. Since then, constantly evolving, the Festival has claimed and achieved a continually increasing international scope, presenting the most groundbreaking independent productions from the entire world, while it has established close collaborations with various local, national, regional and international film institutions, cultural, educational and social organizations, as well as embassies and cultural agencies from other countries.