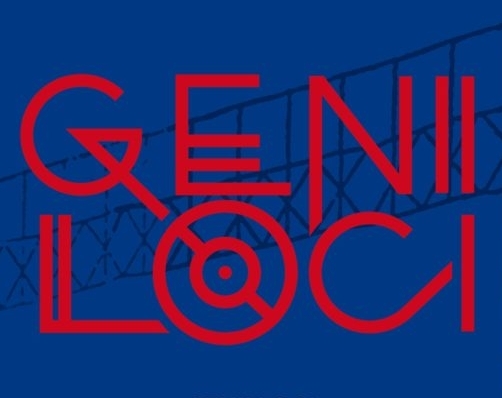 The exhibition “Genii Loci | Greek Art from 1930 to the present” showcases over 140 emblematic works of 100 modern and contemporary Greek artists at the Manege Central Exhibition Hall in Saint-Petersburg (December 1, 2016- January 9, 2017).

The event is organized by the Hellenic Ministry of Culture and Sports in the framework of the Greece-Russia Year (2016) programme, which aims to familiarize the Russian public with contemporary Greek art and offer a deeper understanding of the particular characteristics of Greek contemporary culture.

Featured works come from the three largest State Museums of Greece (the National Gallery – Alexandros Soutzos Museum, the National Museum of Contemporary Art in Athens and the State Museum of Contemporary Art in Thessaloniki) as well as from major private collections, covering a wide range of artistic media, from painting and sculpture, engravings, drawings and photography to video art and installations.

The main idea behind the exhibition is to demonstrate important aspects of modern and contemporary Greek art that are inextricably linked to the concept of place and its significance as an area of aesthetic, artistic and -in broader terms- cultural pursuit. The exhibition highlights the multiple aspects, particularities, new experiences, ruptures and transformations that contributed to the shaping of Greek art until the present day.

The exhibition is divided into three major conceptual sections: the first deals with the concept of identity and the Greek artists’ search for identity in the 1930s; the second relates to the sense of questioning and the aesthetics of political upheavals of the 1960s and 1970s; and the third deals with the transformations in contemporary Greek art in relation to tradition and memory, exploring existential fields and sociopolitical developments from the 1980s until today.

The Minister of Culture, Lydia Koniordou, who visited St. Petersburg on the occasion of the opening of the exhibition (November 30), highlighted in an interview that Greece's cultural heritage is “the country’s real capital and perhaps the most important thing it has at this time". Noting the Russian public's strong interest in the exhibition, she stressed that Greece needed to invest in this "comparative advantage that all give us credit for", adding that Greece intends to continue cooperating with Russia in these areas after the end of the Greece-Russia Year 2016, while the experience gained will also be put to good use during Greece-China Year, which follows.