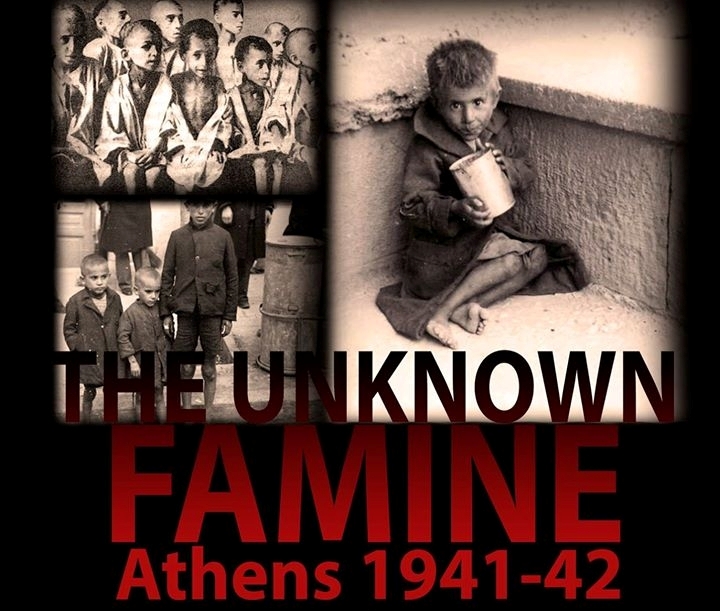 “The Unknown Famine” photography exhibition will be presented by MEP Stelios Kouloglou (GUE/NGL, Syriza) on Tuesday, 28th of March at the European Parliament  in Brussels. The exhibition marks the 75th Anniversary of Athens’ Famine and represents an homage to its victims.

In the everyday Greek language the word "occupation" indicates famine and hunger due to the harsh situation the Greek population faced during these years. The Great famine of Athens was a disaster that struck the capital city of Greece after the country’s capitulation to the Axis powers in WWII and particularly in the first year of the Nazi occupation (1941-1942). 75 years later, this exhibit represents an homage to the famine’s thousands of victims featuring 41 rare archive prints.

According to historical data, the financial exploitation of Greece by the Nazis led to an astonishing hyperinflation and devaluation of the drachma which resulted to extreme poverty.

As reported in the records of the German army the mortality rate only in Athens reached 300 deaths per day during December 1941, while the estimates of the Red Cross were much higher, at 400 deaths while in some days the death toll reached 1000. As stated in “Inside Hitler's Greece: The Experience of Occupation, 1941-44” by the British historian, Mark Mazower, this was the worst famine the Greeks experienced from ancient times.

In 1942, the Oxford Committee for Famine Relief -now known as Oxfam, one of the biggert international humanitarian aid organizations today- began its action by campaigning for food supplies to be sent to starving women and children in Nazi-occupied Greece,

This tragic event that marks an important period of Greek History is too often disregarded by the international community.

The inauguration of the exhibition will be followed by a conference with renowned speakers, such as Oxfam's representative Stefaan Declercq, University of Bremen Professor C.U. Schminck -Gustavus and Greek historian Menelaos Charalambidis.

The photography exhibition, which is based mainly to material of the General Secretariat for Media & Communication's archive, will last until 31stof March. 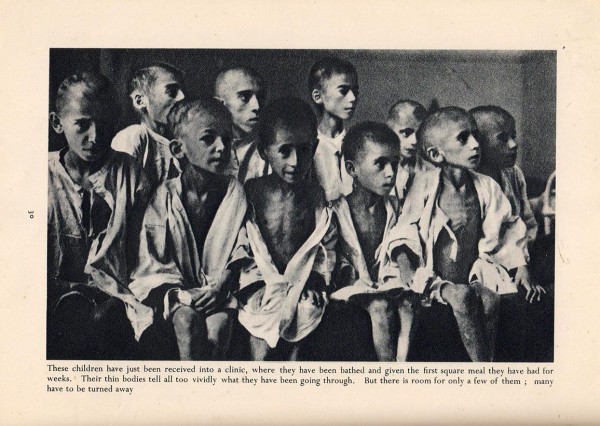