Photographers invited to showcase Greece as a film location 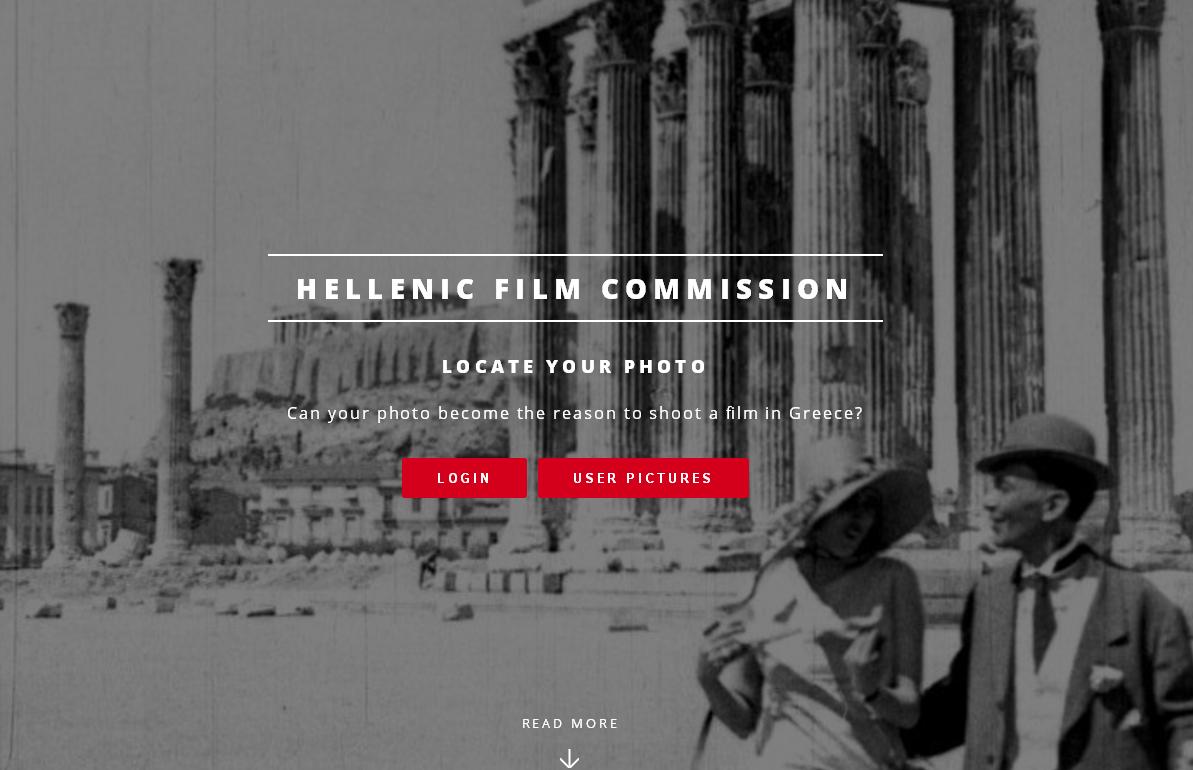 Through the www.locateyourphoto.gr open call, the Hellenic Film Commission invites you to contribute to the creation of a Photo Gallery of Greece, that aims to capture and promote the various locations of the country. From the classical Athens to its mainland and islands, the whole of Greece can be the ideal natural backdrop for all types of audiovisual production.

The Hellenic Film Commission addresses to professional photographers, directors of photography in audiovisual works, location managers, as well as to lovers of photography, with a "cinematic look" in their photos, looking for photos that highlight locations without the interference of people or trademarks. 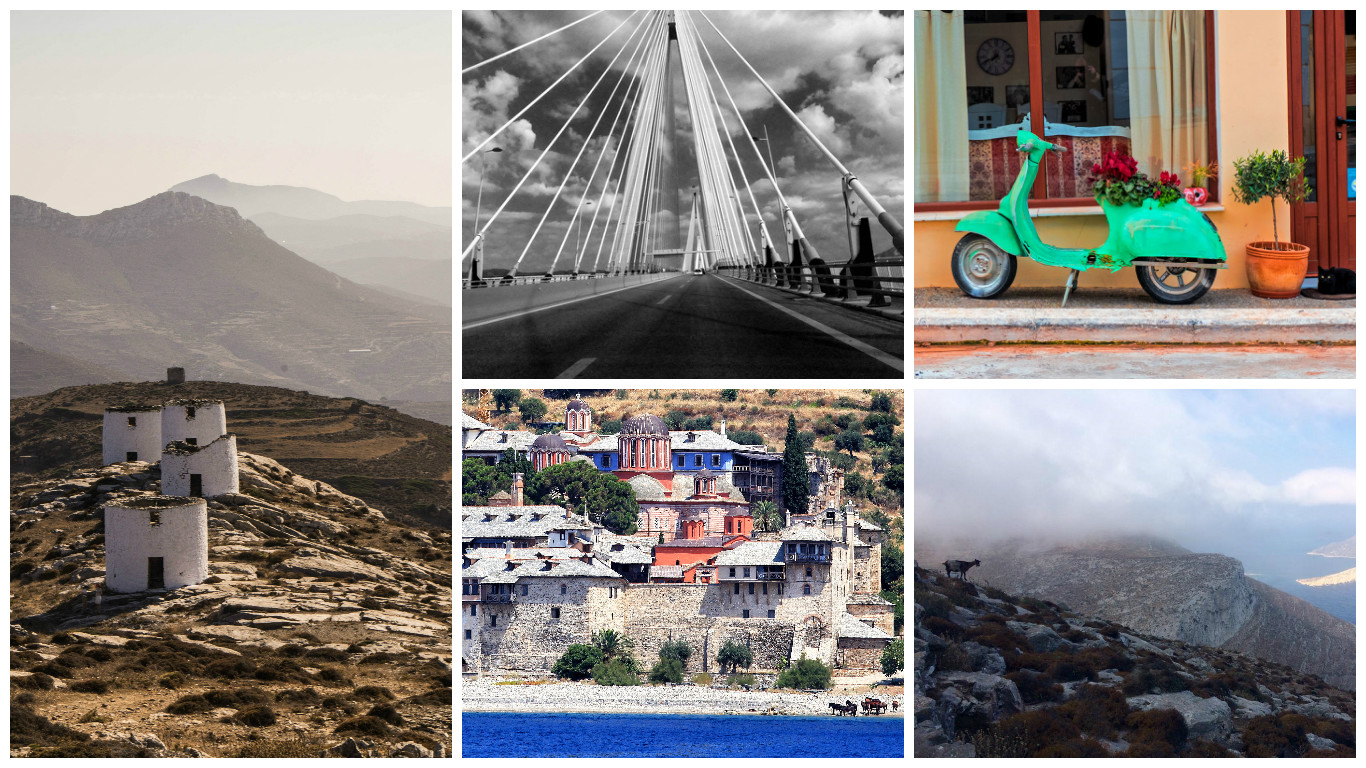 Watch "The adventures of Villar" by Joseph Hepp (1924). "Villar’s Adventures", the oldest Greek feature film, to be saved and restored by the Greek film Archive: