Travels in Greece (15th -19th century) at the Benaki Museum 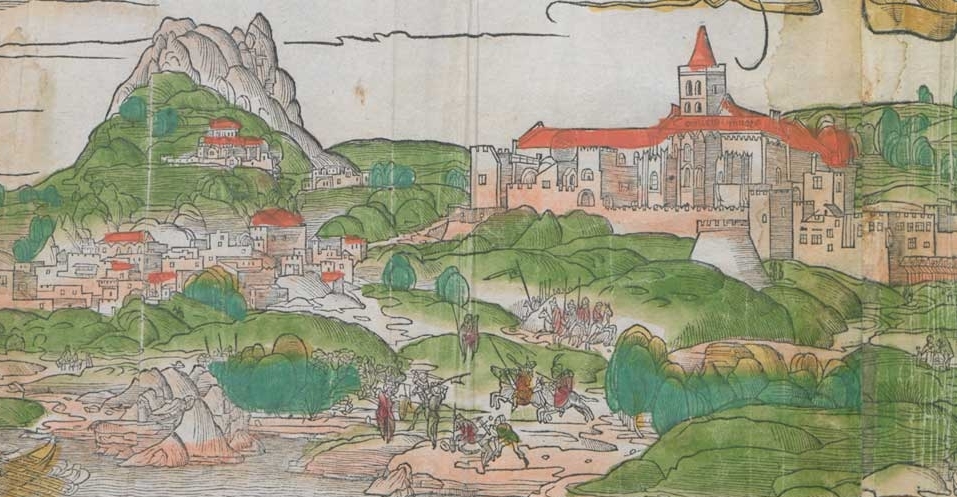 The Efstathios Finopoulos Collection of travel literature and imagery, one of the most important collections of its kind -not only in Greece, but worldwide- is part of the Benaki Museum Library after the collector’s kind donation in 2013. The exhibition Travels in Greece (15th-19th century), now open at the Benaki Museum (until 29/04/2018) will showcase the Finopoulos Collection along two distinct trajectories: one dedicated to travel imagery and literature and the other to the research activity of the collector himself. 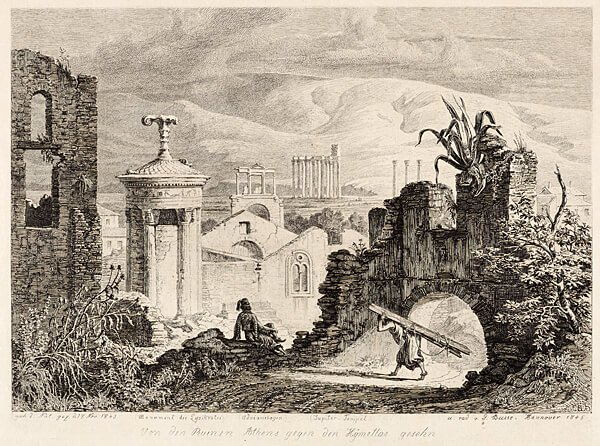 The fascination with the unknown and the allure of Greece in European thought since the early Renaissance, resulted in a constant flow of travellers who produced numerous publications and countless drawings: From the travellers on the Grand Tour in the 17th century and then to the early tourists of the 19th century, who were travelling in groups through travel agencies, the flow of travellers orginated from the West, crossed the Hellenic world and was headed towards the East. The main destination was Jerusalem, for the purpose of pilgrimage, and afterwards Constantinople. From Marseilles and Venice, travellers followed sea routes to the Eastern Mediterranean, with Sicily, Malta, Corfu and Kythera, Syra and Smyrna, as the main ports of call.

The exhibition includes rare editions, manuscript maps, loose prints and drawings as well as important documents, archival material and photographs. From the fanciful and arbitrary renderings of early centuries to the accurate depictions of later years, the variegated picture of travelling emerges alongside the multiple identities of travellers in Greek lands between the 15th and 19th centuries. 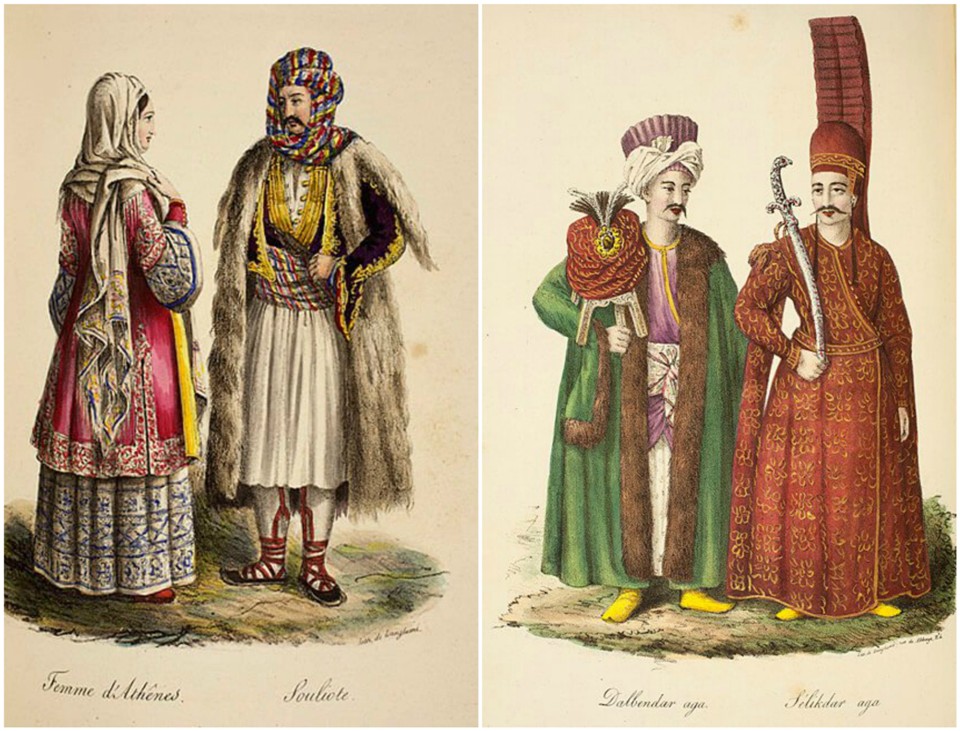 The wealth of the collection enables the study of many aspects of the intellectual, social, financial, religious and cultural life of the Hellenic world under foreign occupation (Ottoman, Venetian as well as the British protection of the Ionian islands), at certain pivotal moments in the history of Greece (the Greek Revolution, the Crimean War etc.) and the study of emblematic figures such as Lord Byron.  What is more, travel writing allows us to examine the foreign gaze of travellers at various historic periods and as well as the evolution of Philhellenism through the years.

The acquisition of the material that comprises the collection, a lifetime endeavor on the part of Efstathios Finoupoulos, started in 1963 with purchases from the burrows of book dealer George Jeffery in Farringdon Road, London. Finopoulos continued to gather a wealth of material from reproductions and transcriptions of travel journals and letters of travelers who journeyed around Greece. The adventure of amassing this impressive collection from its beginnings in the 1960s to the present day is showcased the exhibition through representative works.