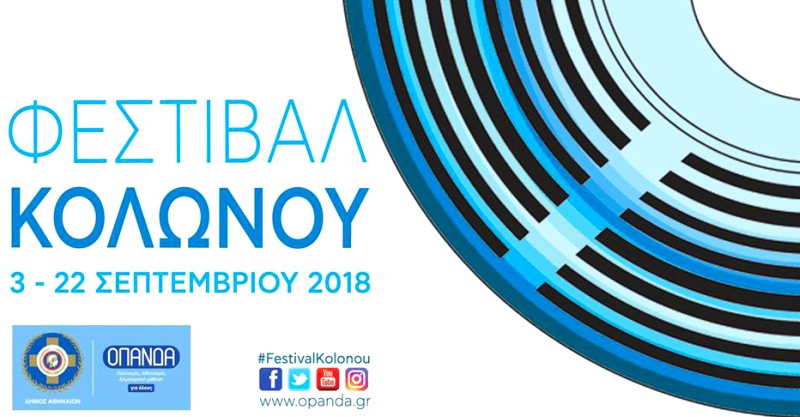 Although the Kolonos Festival doesn’t have a long history, it is already becoming an annual tradition for its organisers, the City of Athens Cultural, Youth and Sports Organisation (OPANDA), responsible for implementing the municipality's cultural policy. This year the festival takes place on September 3-22, featuring various events that highlight Greece’s musical and theatrical scene.

The Kolonos Festival borrows its name from the venue where the events take place: the Open Theatre of Kolonos, which belongs to the OPANDA organisation. It is a medium sized theatre, built in recent years, but based on the model of ancient theatres, with a round orchestra and a tiered, circular auditorium. The Kolonos district, where the theatre is situated, is named after the ancient deme Hippeios Colonus, the birthplace of tragedian Sophocles, who made it famous in his Oedipus at Colonus.

The festival focuses on live performance events, especially music concerts and theatre shows. The programme opens with Aeschylus’ Prometheus, adapted into a musical play by Greek composer Lucas Thanos. The show, which boasts a performance by traditional Greek music legend Psarantonis, will take place on September 3, 4 and 5.

The City of Athens four music ensembles will all make appearances: Scheduled shows include Greek composer and accordion soloist Zoe Tiganouria performing her own compositions as well as music from the Balkans along with the City of Athens Symphony Orchestra (September 9), the City of Athens Philharmonic performing famous movie soundtracks from around the world (September 10), the Big Band performing a potpourri of Greek music, from folk and popular to music-hall (September 19) and the Greek Music Workshop giving a concert dedicated to famous lyricist Lefteris Papadopoulos (September 21).

Acclaimed tenors Anthony Koroneos, Stamatis Beris and Dimitris Alexandridis will revisit unforgettable songs made famous by the Three Tenors in the 90’s (September 16), while prominent Greek composer and pianist Mimis Plessas will give a recital spanning several decades of his illustrious career (September 22).

For a detailed programme (in Greek) see here 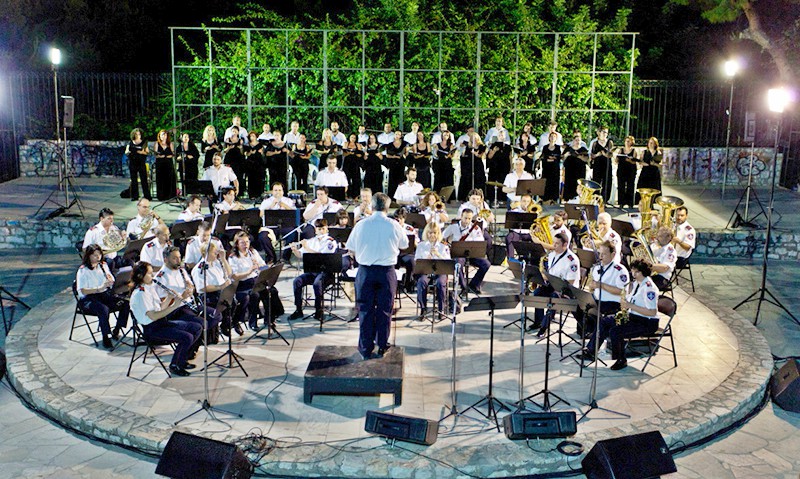