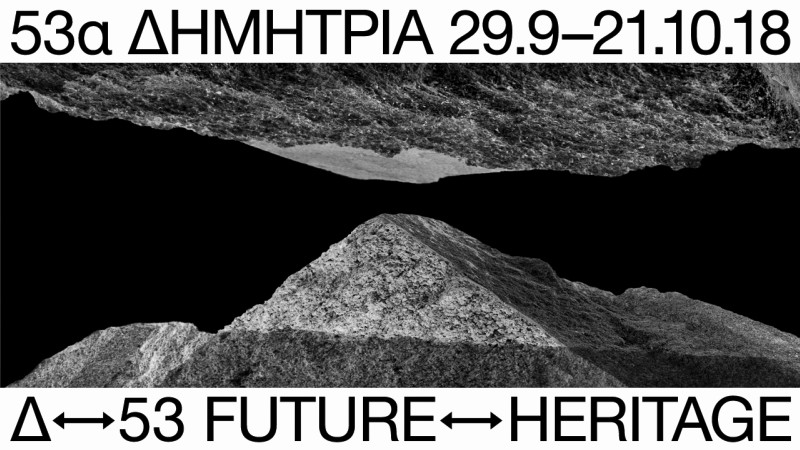 The 53rd Dimitria Festival takes place from 29 September to 21 October, 2018, in the city of Thessaloniki. The programme features theatrical performances, concerts, visual and performance art showings, photography exhibitions and film screenings, adding up to 42 main events and plus several side events.

The project “Women composing in the Balkans” (27-29 September) starts before the festival’s official inauguration and focuses on the works of 6 women composers (three from Greece and three from Romania) and features a group concert, open rehearsals, conferences and a round table. The inauguration will take place at the city’s port with a big concert and party, featuring the Thessaloniki City Symphony Orchestra. Many concerts will follow during the festival’s duration: from jazz and chamber music to east Mediterranean sounds and hip hop.

Dimitria has always been closely linked with stage performances. This year’s programme features many theatrical productions by Greek and foreign troops. The rich repertoire includes classics (from Sophocles to Gogol), modern theatre (like Beckett and Cocteau) as well as contemporary plays, and also innovative dance performances.

The festival is a meeting point for visionary visual and performance artists. The exhibition “Stories untold II”, which takes place under the aegis of Unesco Hellas, features works by Syrian artists who live the realities of the war. The festival also features painting and sculpture exhibitions, as well as artistic performances.

The 12th Thessaloniki International Short Film Festival (TiSFF), considered as one of the top European short film festivals, which will take place on 18-21 October, forms part of the 53rd Dimitria. TiSFF features many visiting directors from around the world and has been praised for its film selection.

The Dimitria programme also features conferences -including one on the meaning of 2018 as designated European Year of Cultural Heritage- and a charge-free dance workshop.

The history of Dimitria

The inspiration for the festival, as well as its name, comes from a famous trade fair that used to take place in the medieval city of Thessaloniki, which was then an important metropolis, a commercial hub and the second largest and wealthiest city of the Byzantine Empire. The fair was named after Saint Demetrius (Dimitrios in Greek), the city’s patron saint, because it usually took place around the time of his feast day in autumn. Originally focused on trading and also carrying a religious character, it was quickly became an opportunity for the public to enjoy performances by wandering artists and entertainers. The Dimitria institution was revived in 1966 following an initiative by the Greek National Tourism Organisation. 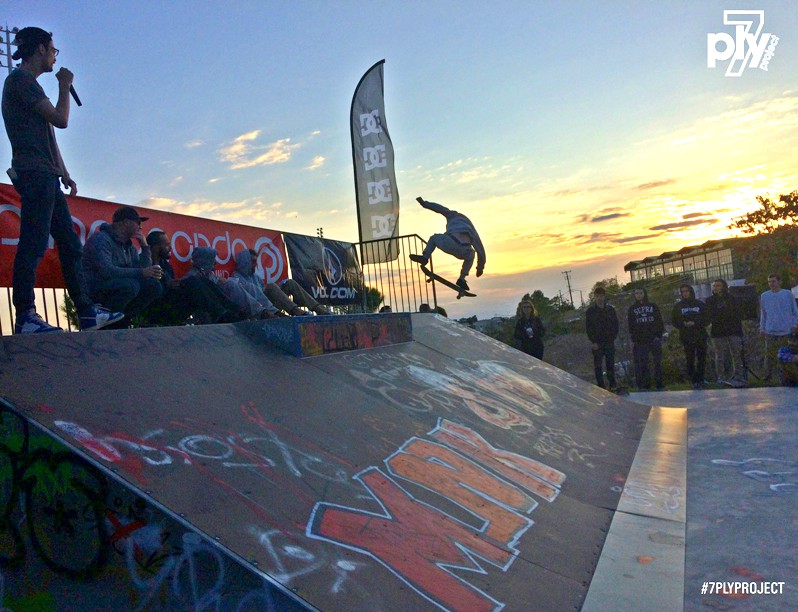