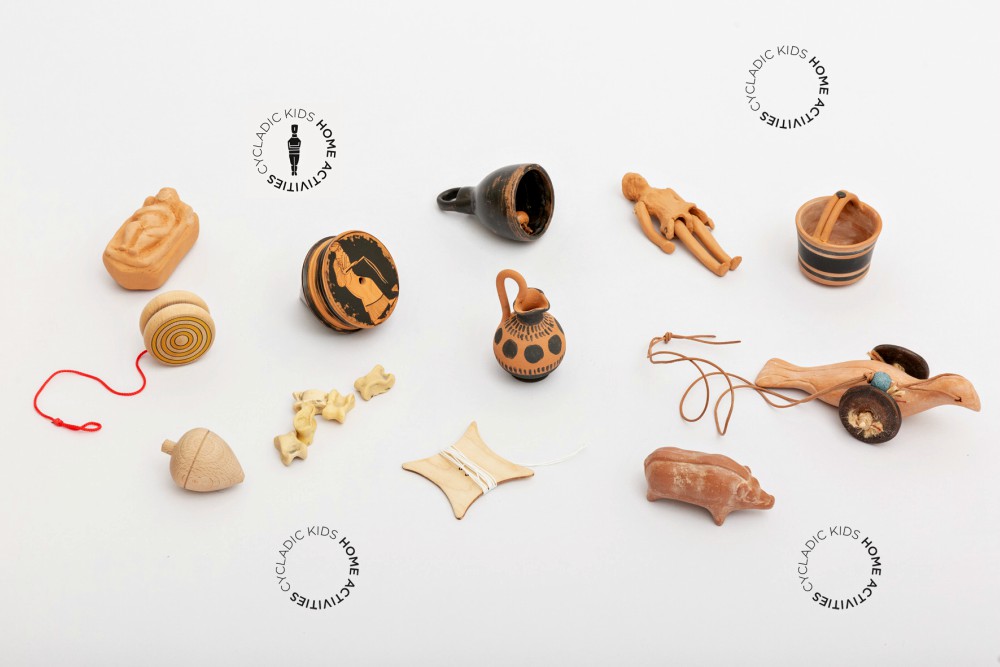 The Museum of Cycladic Art hosts an original exhibition under the title Picasso and Antiquity. Line and Clay, featuring ceramics and drawings by iconic 20-th century artist Pablo Picasso juxtaposed with ancient artefacts. The exhibition, which forms part of the Museum’s "Divine Dialogues" series, is curated by Professor Nicholas Chr. Stampolidis, Director the Museum, and art historian Olivier Berggruen, and will last until 20 October 2019. 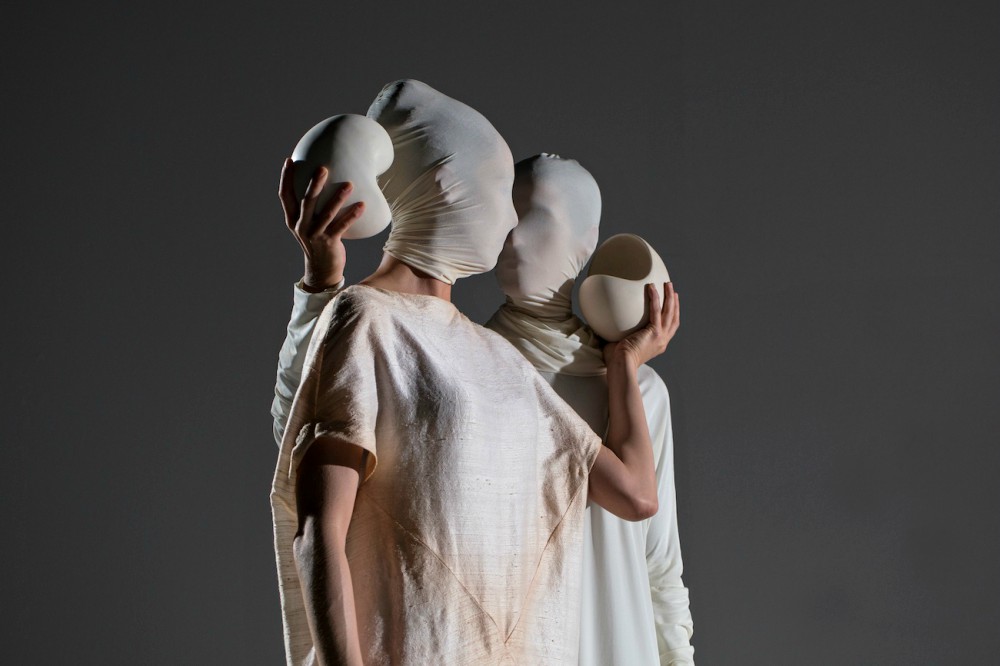 Unlike his Picasso’s paintings, the artist’s drawings and ceramics are little known to the wider public. They are closely related to antiquity, inspired by the Creto-Mycenaean, Greek, and ancient Mediterranean civilisations in general. This exhibition showcases antiquities that he might have seen in the ancient lands of the Mediterranean, but also in European museums, in the books he read, or during his encounters with Christian Zervos and Jean Cocteau. Ancient Greece, with its mythology and rich iconography, was a major inspiration for the Spanish master, since the time he copied antique plaster casts in his youth.

Among the most interesting "pairs" presented in this exhibition we find the white clay Centaur with incised and slip-painted decoration, which Picasso created at Vallauris in 1953, juxtaposed with the unique 10th-century BC Proto-Geometric Centaur figurine from Lefkandi in Euboea and a sixth-century BC Cypro-Archaic Centaur, and Picasso’s Blind Minotaur Guided by a Little Girl by the Sea (Boisgeloup, 1934), paired with the Κilling of the Minotaur by Theseus on a Late Classical Red Figure calyx krater (340–330 BC) from the National Archaeological Museum and the Torso of a Minotaur statue, a Roman copy of an Early Classical prototype.

Picasso was fascinated by many themes drawn from Greek mythology, from the formidable Minotaur, a timeless symbol of the dark corners of the soul and the irrational forces of war, to the more benign, idyllic imagery featuring fauns, birds, musicians portrayed in the extraordinary body of ceramics he created in the small village of Vallauris in the late 1940s and 1950s. It is however not just ancient iconography that inspired Picasso, but also forms, designs, the "line" referred to in the exhibition’s title – the lines from his drawings and outlines of his ceramics.