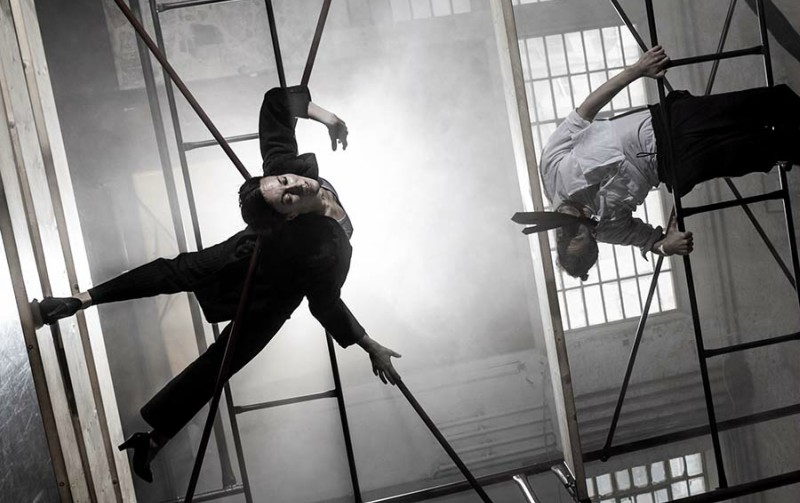 The 25th Kalamata International Dance Festival (KDF) once more makes the city of Kalamata, in the picturesque region of Messinia, a must-visit destination for lovers of dance and performing arts. For ten days, on 19-28 July 2019, acclaimed Greek and international dancers will present their work to an audience from around the world. KDF is Greece’s most important contemporary dance event, with a programme featuring indoor and outdoor performances as well as workshops.

This year’s edition features Greek and foreign internationally recognised dancers and choreographers, in performances that range from contemporary circus to street dance. For the first time, outdoor performances free of charge will also be taking place daily in the city’s central square. Several dancers, such as Joy Alpuerto Ritter and Link Berthomieux, are performing in Greece for the first time. 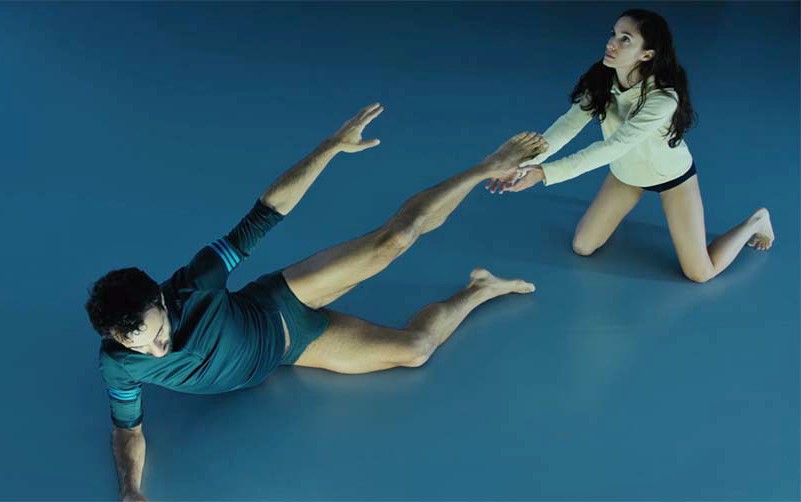 The Festival is an initiative of the International Dance Centre of Kalamata, established in 1995 as part of the Municipal Society for the Cultural Development of Kalamata. Its aim is to support and promote the art of dance and the organisation of the Festival has become one of its central purposes, helping it place the city on Europe's cultural map. The Festival’s artistic direction was assumed in 2017 by Linda Kapetanea, who was the one to introduce the outdoor dance performances.

Linda Kapetanea is a dancer and choreographer, with studies in Athens and New York. She performed with several dance companies in Greece and abroad, including the Flemish company Ultima Vez for three years. In 2006 she and Jozef Frucek formed the dance company RootlessRoot as a vehicle for their own productions, research and teaching. In an interview with Greek News Agenda, on the occasion of last year’s edition of KDF, Kapetanea had expressed her hope for the Festival to “function as a school for everyone, for both audience and dancers”. 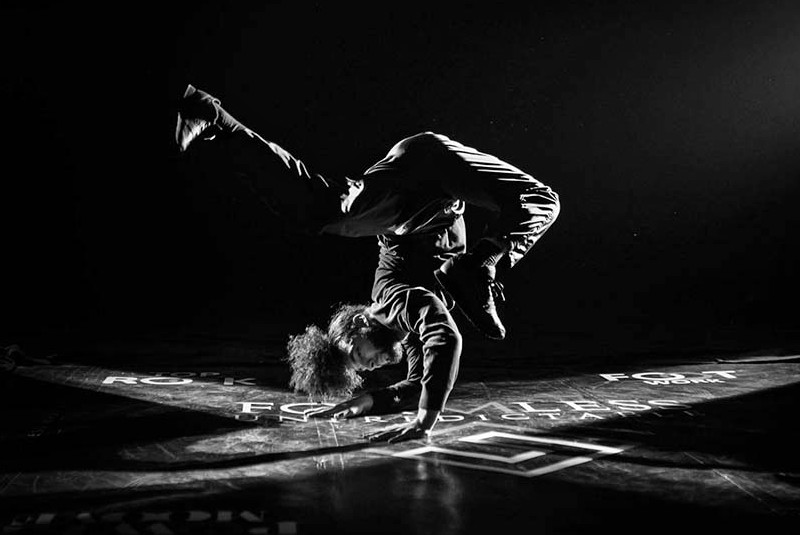 Among the most notable initiatives of the new artistic director were the public outdoor performances: every evening, from 20 to 27 July, in the central square of Kalamata, there will be at least one free performance a dancer or a group of dancers. This series of outdoor performances, inspired by similar practices abroad, was introduced last year in an attempt to attract an audience not familiar enough with artistic dance, who would have been reluctant to pay a ticket. Apart from these shows, the side events programme also includes photo exhibitions, screenings and a music show.