The Jewish Museum of Thessaloniki part of the Open House Event 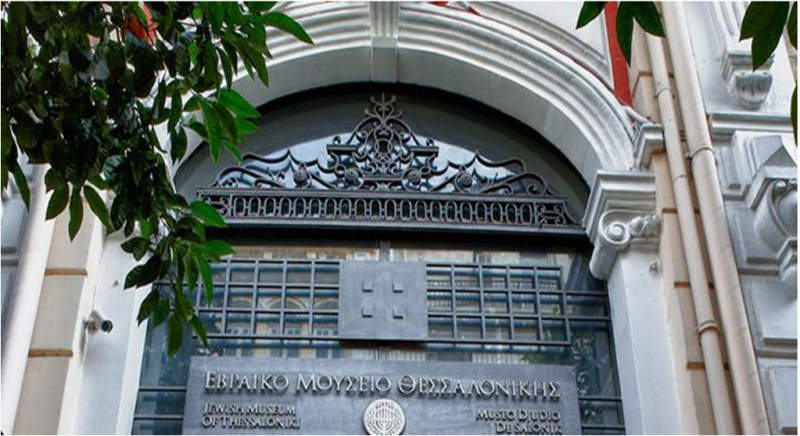 The Jewish Museum of Thessaloniki was founded in 2001 and it is housed in one of the few buildings of the city center which survived the big fire of 1917. Built in 1904, it was one of the many typical commercial arcades that were constructed between 1880 and 1910 in the center of the city to house business activities. This beautiful building will take part in this year’s Open House Event that is organized in Thessaloniki on November 23 & 24. Open House is a worldwide project during which private and public buildings open their gates to visitors who wish to explore and understand the value of architecture. 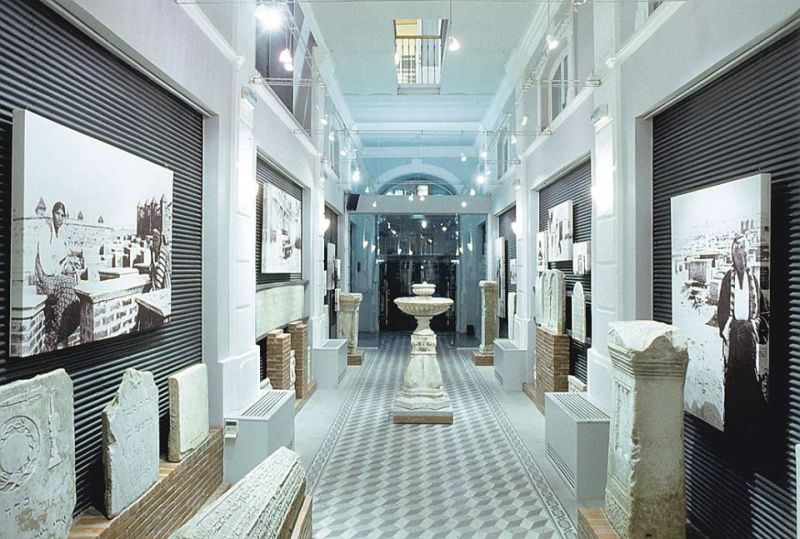 The museum has in its possession the only existing collection of surviving prewar family and school photographs, which has been formed by still continuing donations; the museum also keeps an important digital collection of business documents pertaining to the Jewish companies of Thessaloniki. A special exhibition space refers to the Holocaust as it affected the entire Jewish Community of Thessaloniki.

Although the historical evidence is limited, it is believed that the first Jewish Community was settled in Thessaloniki as early as in the Hellenistic period (140 BC). During the Byzantine period and the Ottoman dominance Jewish migrants from across Europe had been arriving in Thessaloniki. Jews from Hungary and the rest of Eastern Europe or from Bavaria immigrated to Thessaloniki seeking more favorable living conditions and creating new Jewish communities beside the already existing Romaniotes. The largest movement of Jews to Thessaloniki occurred after 1492 when the Spanish monarchy ordered the expulsion of all Jews from the kingdom. In the 16th-18th centuries, Thessaloniki housed one of the largest Jewish communities in the world becoming the Jewish centre of Europe, a veritable Jerusalem of the Balkans.

The city’s Jewish element remained dominant during the first two decades of the 20th century with an important contribution in the economic life of the city, numbering more than 60,000 out of a total population of 160,000 including Greek Orthodox Christians and Muslims. During the Nazis occupation of Greece in the World War II and the Holocaust, the Jewish Community suffered severe persecutions as approximately 45,000 people reached Auschwitz from Thessaloniki, and only less than 5% of Thessaloniki’s Jewish population escaped deportation. 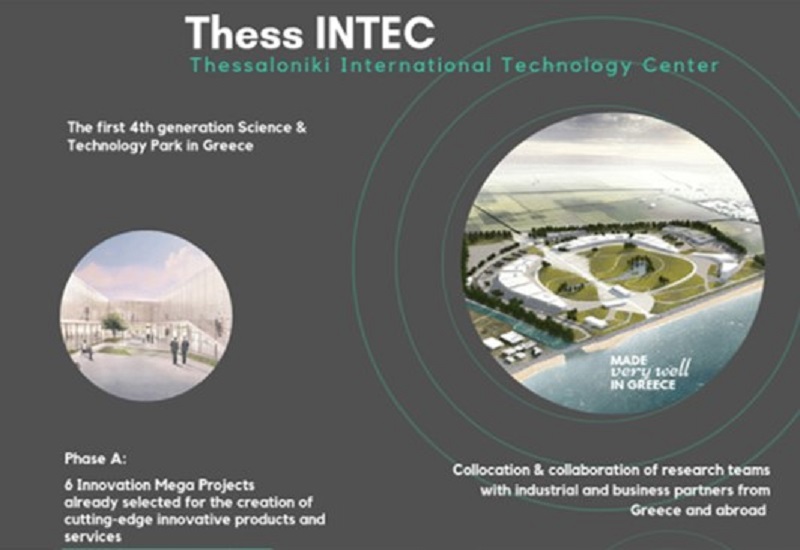