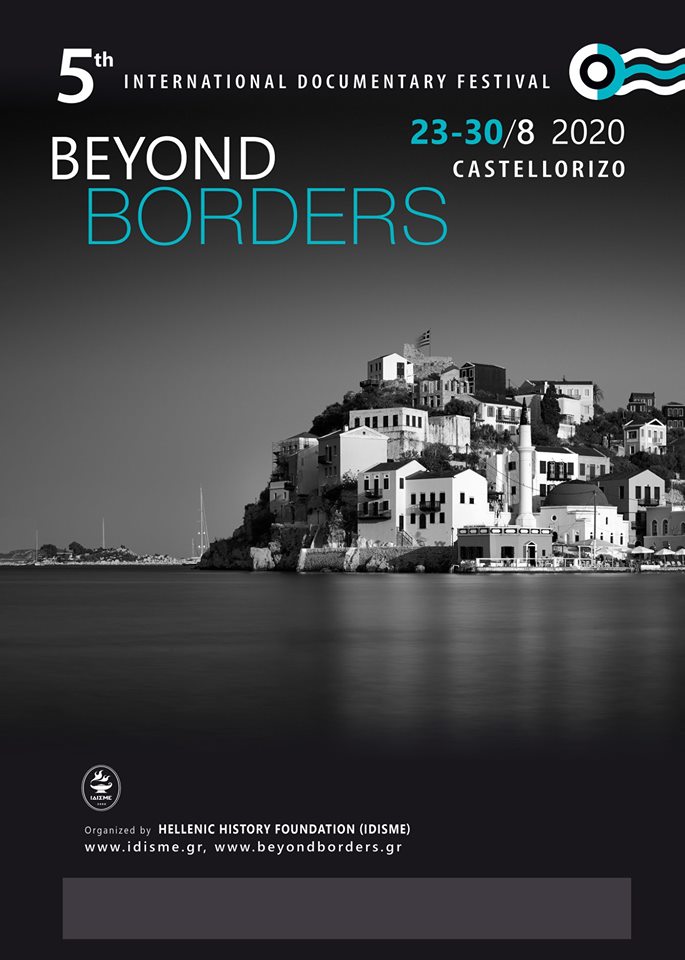 The 5th International Documentary Festival "Beyond Borders" in Castellorizo Island invites documentary filmmakers to submit their films until the 20th of April, 2020. The Festival's objective is to promote the most important documentary productions worldwide that focus on history, culture, politics and other social subjects.«Beyond Borders» will take place on August 23-30, 2020. It is co-organized with the South Aegean Region under the auspices of the General Secretariat for Greeks Abroad of the Hellenic Republic Ministry of Foreign Affairs, the Australian Embassy in Athens, the U.S. Embassy in Athens, the Embassy of Israel in Athens and the Municipality of Megisti (Castellorizo), with the support of ERT and EKOME. "Beyond Borders" is produced by the Hellenic History Foundation and includes a selection of Greek, European and worldwide productions of the last five years, workshops, parallel events, and masterclasses.  It offers the chance to celebrate culture and innovative cinematography all the while organizing a multitude of cultural side-events that appeal to island natives and visitors alike. 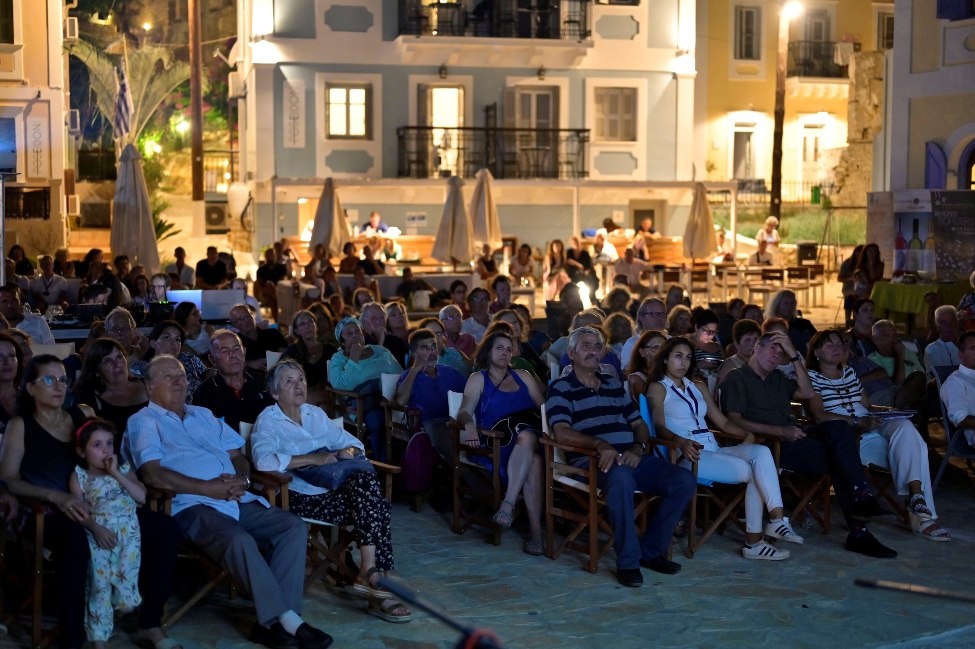 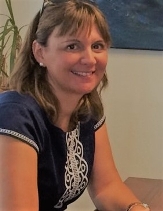 Greek News Agenda asked Irini Sarioglou, Director of the “Beyond the Borders’’ International Documentary Festival, for a comment. Dr Irini Sarioglou was born in Istanbul in 1972. She is Associate Professor of contemporary history at Istanbul University (Modern Greek Studies) and General Secretary of the Hellenic History Foundation in Athens.  She specializes in contemporary Greek and late Ottoman/modern Turkish history (19th -20th century). Her filmography includes: “Zappeion High School for Girls”, “The Ten Day Diary”, “The Exiled”, “The Silent School”, “Imvros and Tenedos islands: A tale of memories”, “Mikis Theodorakis’ Nea Smyrna”, “On the edge of the Aegean, Castellorizo”. Sarioglou said in a previous interview that the idea of establishing the “Beyond Borders” International Documentary Festival on the island of Catellorizo was born upon the completion of a historical documentary about the island. Sarioglou notes that the Hellenic History Foundation in Athens founded the Festival, aiming to establish Castellorizo as a meeting place for makers of historical and socio-political documentaries and to attract important representatives of cinema and culture from around the world,

Irini Sarioglou: “Bring The Entire World To Castellorizo And Take Castellorizo’s Culture To The Ends Of The Earth”

“Beyond Borders” was instituted in 2016 by the Hellenic History Foundation (IDISME) with the aim of making this beautiful island an open-air meeting point for filmmakers of history and sociopolitical documentary films, as well as for people of the arts and letters.

Situated at a critical spot between East and West, close to the coasts of Lykia, “Beyond Borders” seeks to render the island of Castellorizo a point of reference for further cultural collaboration between cinematographers and creators worldwide.

«Beyond Borders» takes place every year during the last week of August, is co-organized with the Region of South Aegean, Ecrans Des Mondes and the Society for the Restoration of Megisti, Sydney and is held under the auspices of the General Secretariat for Greeks Abroad, the Australian Embassy in Athens, the U.S. Embassy in Athens, the Embassy of Israel in Athens and the Municipality of Megisti (Castellorizo), with the kind support of ERT and EKOME. ).

A Press Conference was held on Thursday, January 16th, 2020 by Festival director Irini Sarioglou, Festival Ambassador & Corporate Communications Director of the Public Broadcaster (ERT), Panagiotis Tsolias and Head of the Europe Directorate of the General Secretariat for Greeks Abroad (MFA), Eva Papadatou, regarding the call for documentaries about the 5th International documentary Festival. Eva Papadatou emphasized the importance of the festival taking place in Castelorizo, a remote island where the presence of Greek Diaspora is very vivid, as well as the high-quality Festival program.

As Sarioglou noted, "Beyond Borders" has also instituted Partnerships with Media Organizations and Academic Institutions that uphold the values it represents. Without neglecting its roots, the Festival continues to seek partnerships with other institutions, conferences, screenings and festivals across the globe, dedicated to historical and geopolitical programming. But above all, it is about discovering necessary and unforgettable films and meeting with the people that make and share them.

The application form and the participation terms can be found here: http://beyondborders.gr/en/call/