The Agora Doc Market was successfully concluded on Thursday, March 12. Established with the aim to support new filmmakers and boost production in Southeast Europe, the Mediterranean, and the Middle Eastern regions, the Agora Doc Market was conducted online for the first time in its history, after the postponement of the 22nd Thessaloniki Documentary Festival, due to the coronavirus. Directors, producers, representatives from TV channels and festival programmers from 16 countries participated in the live and online presentation of the 12 projects of the Thessaloniki Pitching Forum and the Docs in Progress, despite the challenges of time zones.

Twelve documentary projects at an early stage of development looking for funding, co-production, distribution, or/and festival premiere were evaluated by film professionals. An online platform connected live the participants with the film professionals, with two large screens in the Festival offices in Thessaloniki and Athens broadcasting the exciting image. The same procedure was followed for Docs in Progress, with the participation of 11 documentary projects. 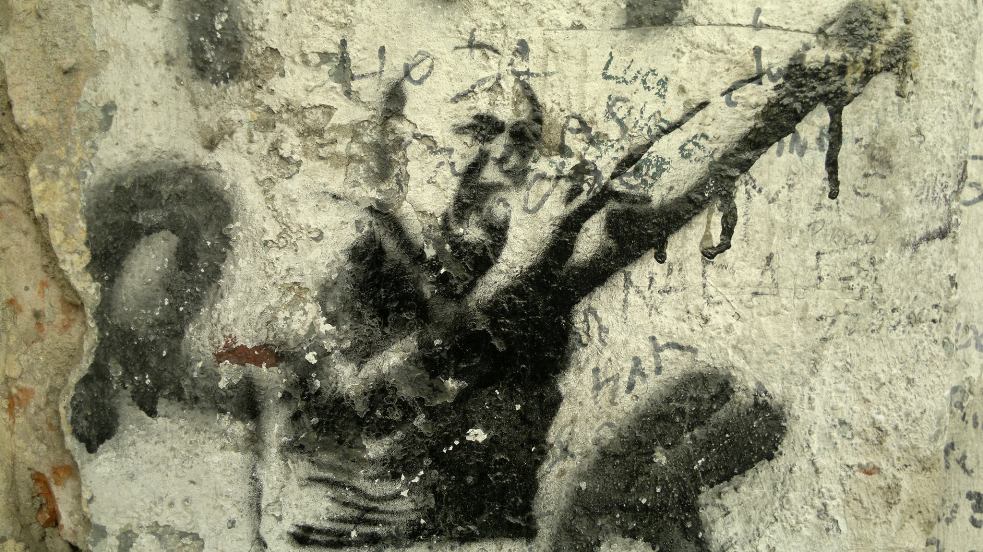 The awards of the Thessaloniki Pitching Forum and Docs in Progress were announced on Thursday, March 12, 2020.

Aiming to strengthen the Agora Doc Market, the Festival introduced a Golden Alexander award, which is bestowed upon important figures of the audio-visual sector for their achievements in documentary. The first Golden Alexander award in the history of Agora Doc Market was bestowed to sales agent Catherine le Clef. Le Clef is considered one of the best-connected figures in the world of documentary sales. As a sales agent, she has taken on award-winning docs such as Citizenfour, Cameraperson, Communion, Sonita, Our Time Machine, Five Broken Cameras, China’s Van Goghs, Last Train Home. 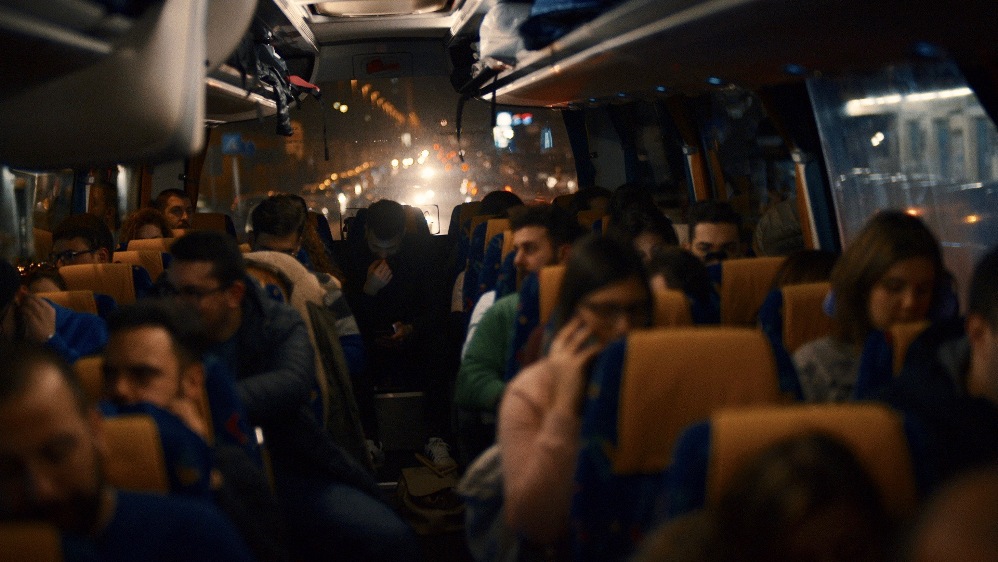 The international jury of the Thessaloniki Pitching Forum, consisting of Heidi Tao Yang, Hot Docs Film Funds, Canada, Gitte Hansen, First Hand Films, Switzerland and Hanka Kastelicová, HBO Europe, Czech Republic, bestowed the Thessaloniki Pitching Forum Award of 2,000 euros to “A steady job”. The award was bestowed “to a wonderfully unique project and it is extremely timely capturing the essence of desperation and hope through a trip on a bus. The filmmakers were able to capture key anxiety happening all around the world that we can all relate to where we fight for scarce resources”, mentioned the jury. 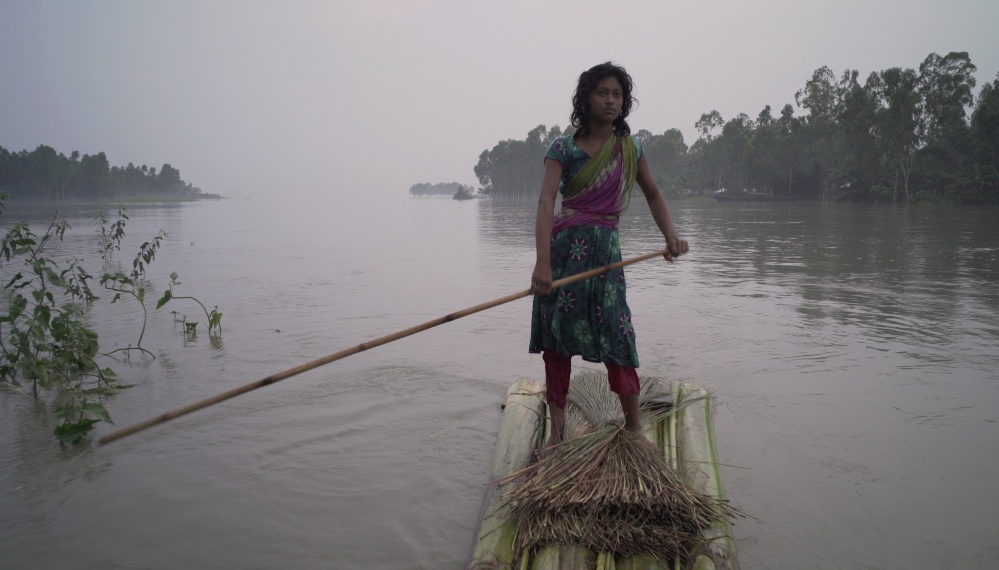 The ERT – Thessaloniki Pitching Forum award of 2,000 euros to a Greek project was bestowed to “Mighty Afrin” for its “beautiful, yet heart aching, coming of age story. It is a story that deals with the universal themes of identity in a time of turbulence in the world in this young girl’s life” as the jury mentioned.

The MFI Doc Lab Script 2 Film Workshop award and the full scholarship worth 2,500 euros, was presented by the representative of the MFI Takis Veremis. The award was bestowed to “A steady job”. “This is a wonderful project, we loved it, full of humanity and full of hope concerning those terribly dramatic issues, including the latest developments which is the coronavirus effect on the subject matter of the film,” said Mr. Veremis. 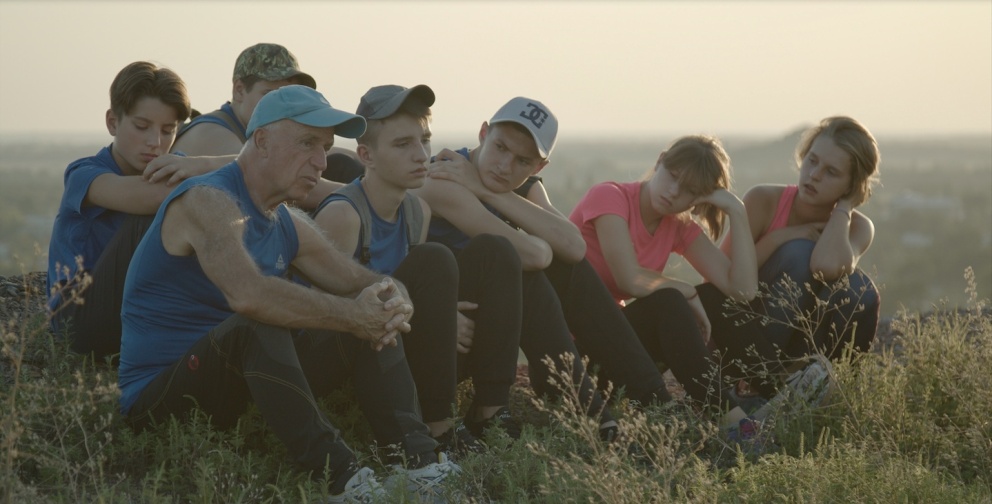 The Beldocs Networking Award was bestowed to “Expedition 49”. The jury mentioned that the project promises good drama potential for the development of characters and their interaction.

The award of digital transfer of archive material by Aylon Production Digital is bestowed to “LP”. “It’s a story about an Italian who becomes a national idol in Argentina. We follow him through his teenage years until he becomes rebellious from his very conservative family in Italy but also form a conservative society, and he turns himself into a punk musician. We wish you congratulations and we look forward to seeing the final film” mentioned the jury. 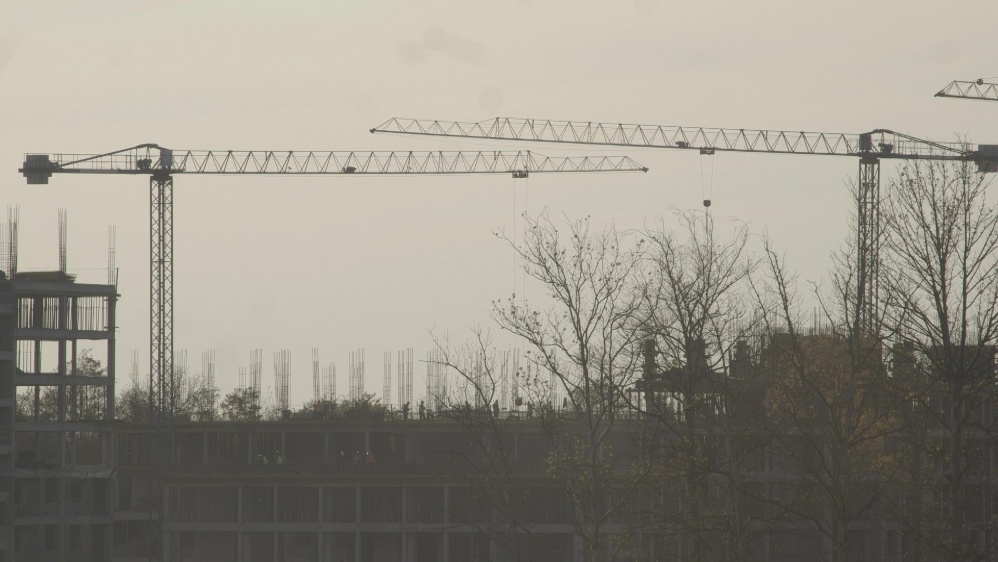 The DAE (Documentary Association of Europe) Award offering three consultations and a free membership was granted to “Bark of a starving dog”. “Founded February 2020, DAE is a new Pan-European Association for documentary professionals to strengthen the industry, unite the community and create sustainable support for the genre. We are lucky enough to present the DAE Mentoring Pitch Award at this year’s Pitching Forum. It’s a free DAE membership for one project, director and producer valued at 200 euros for one year as well as four tailored mentoring sessions with DAE members. This prize is a Talent Development Encouragement Award” said Selin Murat. “We loved this project, we really believe in its team and the talent behind this incredible story and we can’t wait to have the tailored sessions with you over the year and to welcome you as members of DAE” she added. 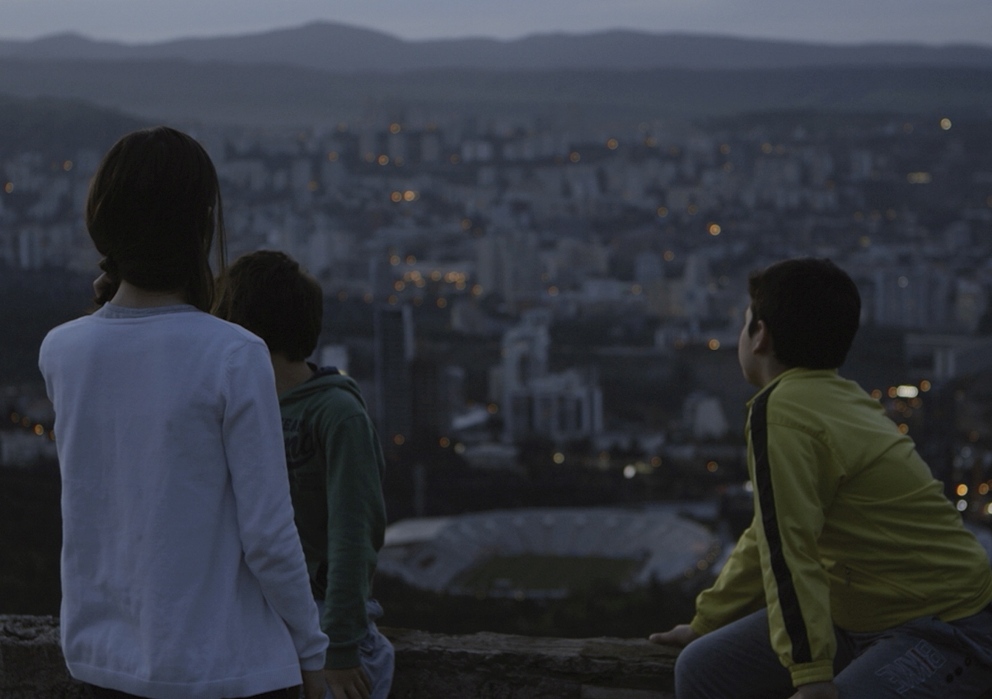 The Two Thirty-Five post-production award and Visions du Réel award was bestowed to “Q”. “God moves in mysterious ways and so do women. The project the jury decided unanimously to award, is a voyage into a world of mysticism, beauty, and pain that challenges all our preconceived notions”, said Giona Nazzaro. The music and sound services Award by MuSou Music Group, which was announced by Vicky Miha, was bestowed to “Epic of a stone”.

The Greek Film Centre Award bestowed a cash prize of 3,000 euros to the "Land of milk and honey’, dir. Gonzalo Recio, Spain. The Neaniko Plano subtitling Award, which was announced by Anja Dziersk, was bestowed to “Displaced in heaven (working title), dir. Khaled Jarrar, Jenin Films, Germany, Qatar. “We think in this crucial moment of our collective history this is an important document that should be shown all over the world, we hope the subtitles will help in that matter,” said the jury.