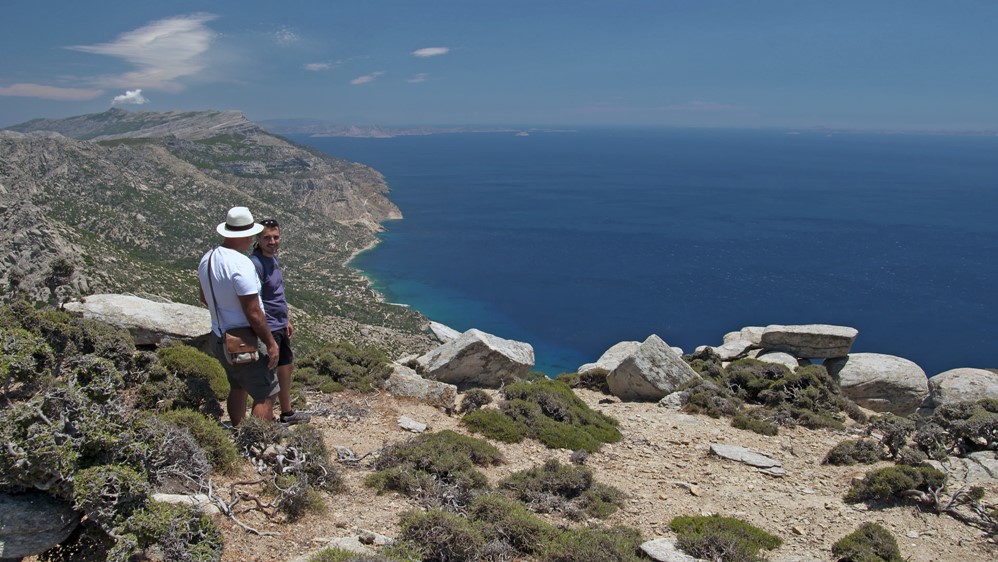 Escape the travel restrictions and confinement by joining host Peter Maneas as he cruises through the islands of Greece aboard his yacht Mia Zoi. Season Three of the documentary series My Greek Odyssey will commence broadcasting on Amazon Prime Video in the USA and other English speaking countries on Sunday, June 21st. Viewers will be able to catch a new episode of the 8-Part series every week.

My Greek Odyssey is a TV travel documentary series that takes viewers to some of the most spectacular and unique islands in Greece. As the show’s host, Peter Maneas, underlines: “It’s exciting to be able to give people a chance to escape the lockdowns and isolation many are experiencing, and take them on a journey through a special part of Greece. My hope is that it provides a little bit of light during this dark time.” In this program Maneas will cruise in his yacht throughout the Greek Islands, focusing on places that rarely get a mention in mainstream media and exploring the rich history, culture, cuisine, and unique people he meets along the way. My Greek Odyssey will entertain, educate, and inspire viewers to make the Greek Islands their next holiday destination. 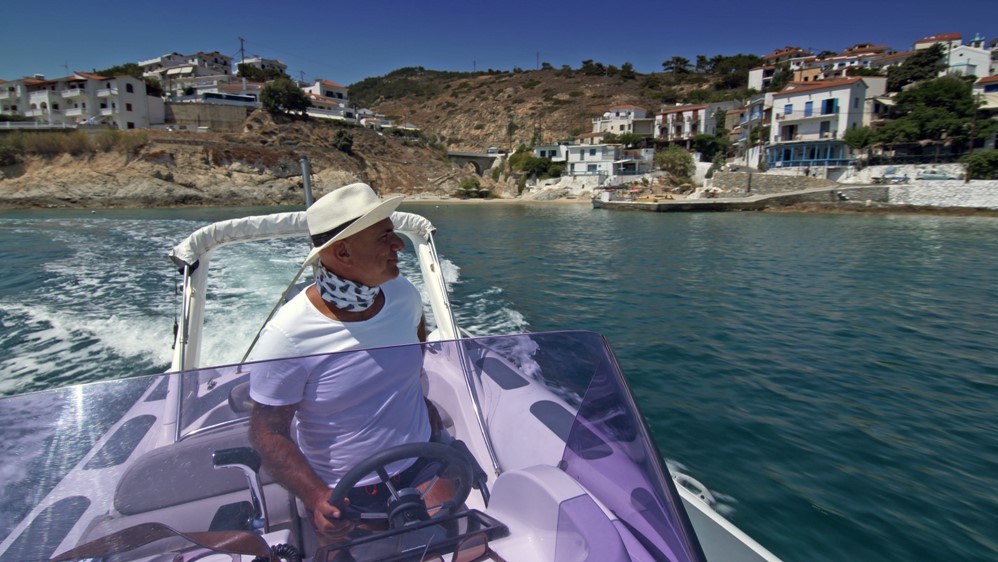 Series one took the viewers on an exploration of the Saronic and Ionian Islands, including Hydra, Spetses, Corfu, Zakynthos and Kythira, a journey that showed viewers some of the most exciting and colorful destinations in the Mediterranean, as well as little-known gems that most people have never heard of. Continuing Maneas’ Goal of stepping foot on all 227 inhabited Greek islands, Series Two of My Greek Odyssey took the viewers into the Northern Aegean and Western Cycladic, from the center of the Eastern Orthodox faith in Mt Athos, to the islands of Thassos in the north, through the heart of the Aegean and along the eastern edge of the Greek islands. Following the popularity of Season One and Two, the show continues to inspire viewers to immerse themselves in a centuries-old culture that’s unlike anywhere else on the planet.

“My Greek Odyssey" is the first documentary series to set the goal of visiting all inhabited Greek islands, inviting viewers to find out what is unique in each of them. From history and culture to gastronomy and its people, nothing in this Odyssey stays unexplored. 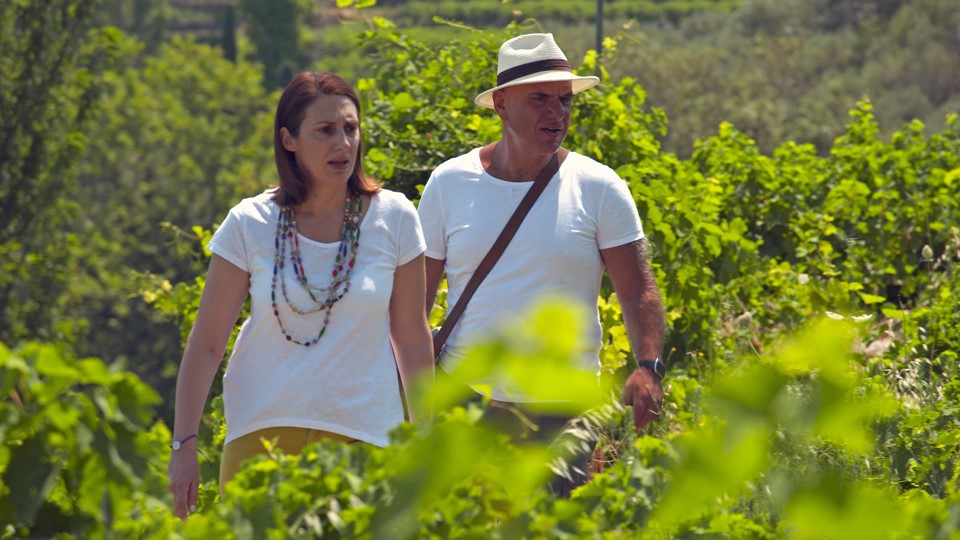 Greek-Australian host Peter Maneas wishes to go further and beyond a travel series. Through his eyes, the series is a story about life. His travels to Greece from childhood to the present day and his love for Greek culture created a dream, to show the hidden beauties of the Greek islands and to travel Greece all around the world. With his yacht "MIA ZOI", which translates to “One Life”, and the philosophy of "we only live once", Peter Maneas invites viewers to places where few have managed to visit. As Maneas stresses, “what I love most about making this show are the people I meet. Yeah the landscapes are remarkable and the history blows my mind, but it’s meeting the real island locals and having an authentic experience that leaves the greatest impression.”