Opinion: What Greece Needs is Growth and Deep Debt Relief 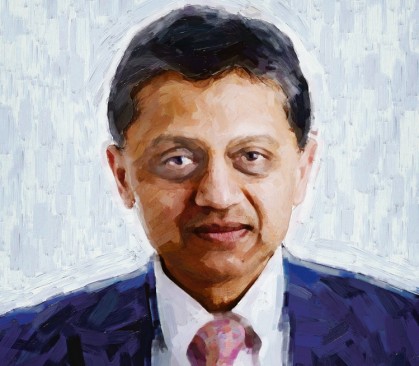 In a Bruegel opinion piece (originally published in Kathimerini daily), economist Ashoka Mody, visiting Professor in International Economic Policy at Princeton University, makes the case for less austerity measures and more growth projects in Greece. A real change for Greece, he argues, would be to create a new growth model and to unravel the corrupt networks.

However, the creditors are still focusing exclusively on austerity, asking Greece for further fiscal consolidation of 3,5% of GDP over the next three years, even after Greece has delivered on reducing the primary deficit from 10% of GDP in 2009  to nearly zero now, with prospects of a surplus. This insistence on austerity constitutes, according to Mody, a “stunning economic illiteracy”, more so because one of the creditors -the International Monetary Fund- has intellectually discredited this policy. By itself, such austerity could cause GDP to contract by 7%. Plus, prices will decline, making household and business debt harder to repay, further undermining growth and public finances.

Furthermore, Mody argues, the creditors’ obsession that Greek pensions are too high, even if true, is somewhat beside the point. Lowering the pensions now will lead to decline in consumption, and as consumption declines, so will growth and prices and Greece’s debt-deflation cycle will continue. The long-term damage will be far-reaching, as the most talented will continue to leave in droves, making Greece’s weak growth prospects even worse.

Since Greece has already a nearly balanced primary budget, Mody suggests that a three-year freeze on austerity will allow resumption of growth. An agenda to lower and rationalize pensions after that would make more sense. But the three-year freeze on austerity is enough: Greece also needs deep debt relief. Modry argues that lenders’ strategy of promising “driblets of relief” is intended as a clever tactic for dragging Greek authorities down the road of needed reform and warns against this unworkable strategy.

See more: Bear with Greece on Pension Reform; A Post-Austerity Agenda for Growth in Greece