Mazower: Avoid EU collapse with a reinvented vision to reconcile capitalism and democracy 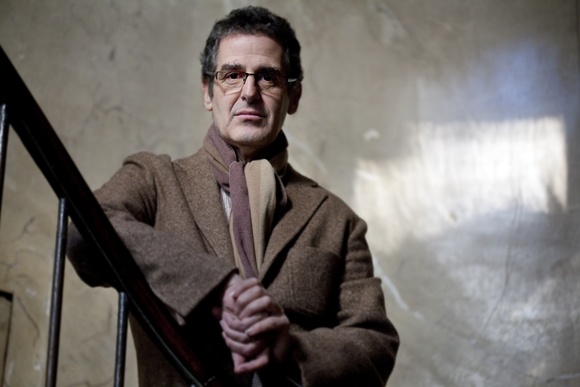 In an opinion piece for the Financial Times this week on Europe’s future amidst crisis titled “Lessons from the past are key to Europe’s survival”, noted British historian Mark Mazower, an expert in modern history of Greece, the Balkans and the 20th century Europe, argues that the ‘union’ lost its vision facing “a deep crisis of institutional legitimacy” and calls for today’s leaders to re- discover the farsightedness of earlier generations and re-invent a long term strategy to “reconcile capitalism and democracy”, looking back to prosperous times when “growth and employment mattered more than unfettered capital movements and when fiscal policy counted for more than monetary policy”.

Referring to “a historic scale of the crisis facing Europe” with “critics and supporters of European integration talking in almost apocalyptic terms about the union and its future” - endangered now by the rise of nationalism and far-right ideologies and a looming collapse of Schengen’s era border-free travel- Mazower points to the underlying legitimacy problem that awaits a change of heart on the part of the elites.

There is “no European dream” any longer, the union has become a set of organisations in search of guiding principles and “today’s politicians are in thrall to a conception of themselves as short-term managers of events rather than as strategists governing for the long term”, claims the author. From late ‘40s European project as envisioned by its founders flourished from economic prosperity “enabling governments to support managed capitalism through fiscal policy and strategic investment”. The political capital was laid down for Europe in decades to come but in the past 30 years, European institutions and law expanded even faster than membership and worries began about political legitimacy. “New institutions such as the Court of Justice and the European Central Bank acquired sweeping powers with little public discussion”. National parliaments were carefully monitored by judges and central bankers as supposedly “independent guarantors of fiscal probity”. The creation of a common currency, the euro, intensified this mistrust of parliaments, but nobody cared much before 2008 because growth was good and there was enough to go round. 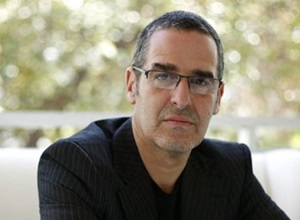 As Mazower underlines, “a great political project will never flourish on monetary stability alone”.  EU cannot any more encourage growth and inspire Democracy as long as it is “identified with a fiscal regime enforced by constitutional lawyers and central bankers that sees millions forever consigned to joblessness” and “prioritizes the old and the rich”.

Today’s leaders in the EU will need to delve into an important lesson from the past:  “integration prospered when growth and employment mattered more than unfettered capital movements and when fiscal policy counted for more than monetary policy”.  To avoid collapse, they will need to assume a “real effort of historical imagination and reinvention” to show that the union can help nations and that capitalism and democracy can be reconciled, Mazower concludes.

* Mark Mazower is a member of the American Academy of Arts and Sciences and director of the Center for World History at the University of Columbia. He has written extensively on Balkan and Greek history with award winning books like The Balkans: A Short History, Salonica, City of Ghosts: Christians, Muslims and Jews 1430–1950 and “Inside Hitler’s Greece”, as well as other notable books on Greece including “After the War Was Over: Reconstructing the Family, Nation, and State in Greece, 1943-1960” and Greece and the Inter-War Economic Crisis

Interview with Kathimerini newspaper: The seeds of the Greek problem were sown in 1980s