Opinion: No Scapegoating in a Real EU policy for the Refugee Crisis

In an opinion piece on EU’s policy during the refugee crisis “A shameful decision for Europe”, published in "Europe’s World" policy journal (11.2), Hellenic Foundation for European & Foreign Policy (ELIAMEP)'s Director-General, Dr Thanos Dokos, criticizes some latest European inclination to make Greece the scapegoat of EU’s so far insufficient policies, which should rather be directed to engaging Russia, Iran and other players in the process to bring a quick end to the war in Syria through diplomatic means and a well-organized reconstruction/reconciliation plan; to the European nations for preserving Schengen at all costs and agreeing to accept a substantial number of refugees; to Greece for fulfilling its commitments regarding hotspots and the full registration of all incoming refugees and migrants; and to Turkey for clamping down on traffickers and establishing hotspots on Turkish soil for the direct resettlement of refugees in various EU countries. 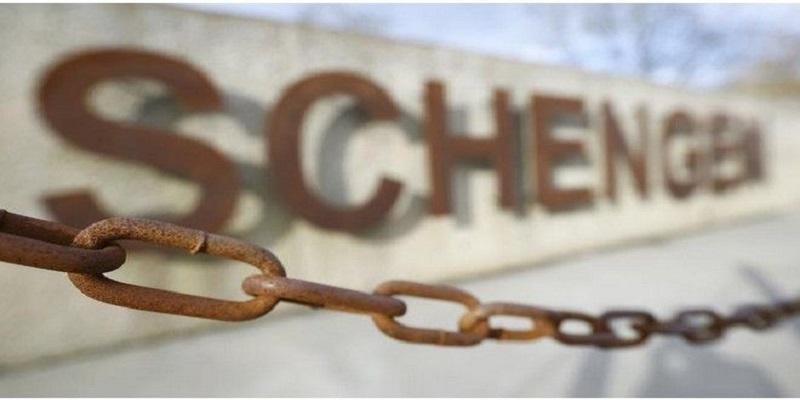 Refuting blame games, threats of Schengen suspensions, myths and policies that have gradually brought a strong negativity to Europe’s response to the refugee crisis and to the need for burden sharing in the re-allocation of refugees arriving in Italy and Greece, Dr. Dokos argues that “Greece obviously cannot host, for longer than a few days, a number of people that could eventually reach 5% or even 10% of its population” at a time when there are absolutely no jobs nor the capacity to offer these people even limited social benefits. Despite “delays and omissions on the Greek side, caused by the large number of arrivals, the lack of sufficient personnel and equipment, and also by the economic crisis and current weakness of Greek public administration”, there is also a significant lack of trust from Greece due to the fact that out of a pledged 160,000 refugees that were to be relocated in other EU countries, only a few hundred have actually been transferred. 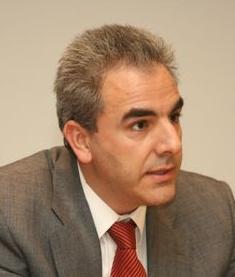 The EU should prioritize on the process to put a quick end to the fighting in Syria through diplomatic means by engaging Russia and Iran, offering a well-organised and financially-supported reconstruction and reconciliation plan, strengthening support to Jordan, Lebanon and Turkey and increasing repatriation rates through agreements between the EU and important countries of origin.

Greece should fulfill its commitments regarding hotspots and the full registration of all incoming refugees and migrants – with the provision of European economic support, manpower and equipment and guarantees that “Greece cannot become a prison for several hundred-thousand irregular migrants”.

Turkey’s cooperation – not yet visible – is of critical importance. With incentives, such as a visa-free regime and economic support, Turkey should clamp down on traffickers, suspend its own visa-free regime for Moroccans and some other nationalities and most importantly establish hotspots on Turkish soil for the direct resettlement of refugees in various EU countries.

Finally, for the long term, the EU needs the creation of a European Coastguard with extensive jurisdiction, improved coordination between neighboring countries, security and information agencies and the European Counter Terrorism Centre, as well as better integration policies for migrants and refugees.