Local government and migrant integration in Europe: a LOMIGRAS report

The Hellenic Foundation for European and Foreign Policy (ELIAMEP) has published the results of its latest research project called LOMIGRAS : “Mainstreaming and Monitoring Immigrants Integration in Local Government in Greece”, which was carried out with the aim to investigate local government involvement in the process of migrant integration and the context in which it promotes, or conversely, hinders their integration. The project’s duration was 12 months (2015-2016) and it was funded by the "Diversity, inequalities and social inclusion" programme of the EEA Financial Mechanism 2009-2014, operated by the General Secretariat for Research and Technology of Greece. The report, which was published in July 2016, reviewed the relevant literature on the role of local government in migrant integration in Europe, examining the case of Greece. On the basis of this review, it developed an analytical framework for the study of migration policies in local government, and a framework for the assessment of the relevant measures and policies that municipalities adopt with the goal of promoting the integration of migrants. 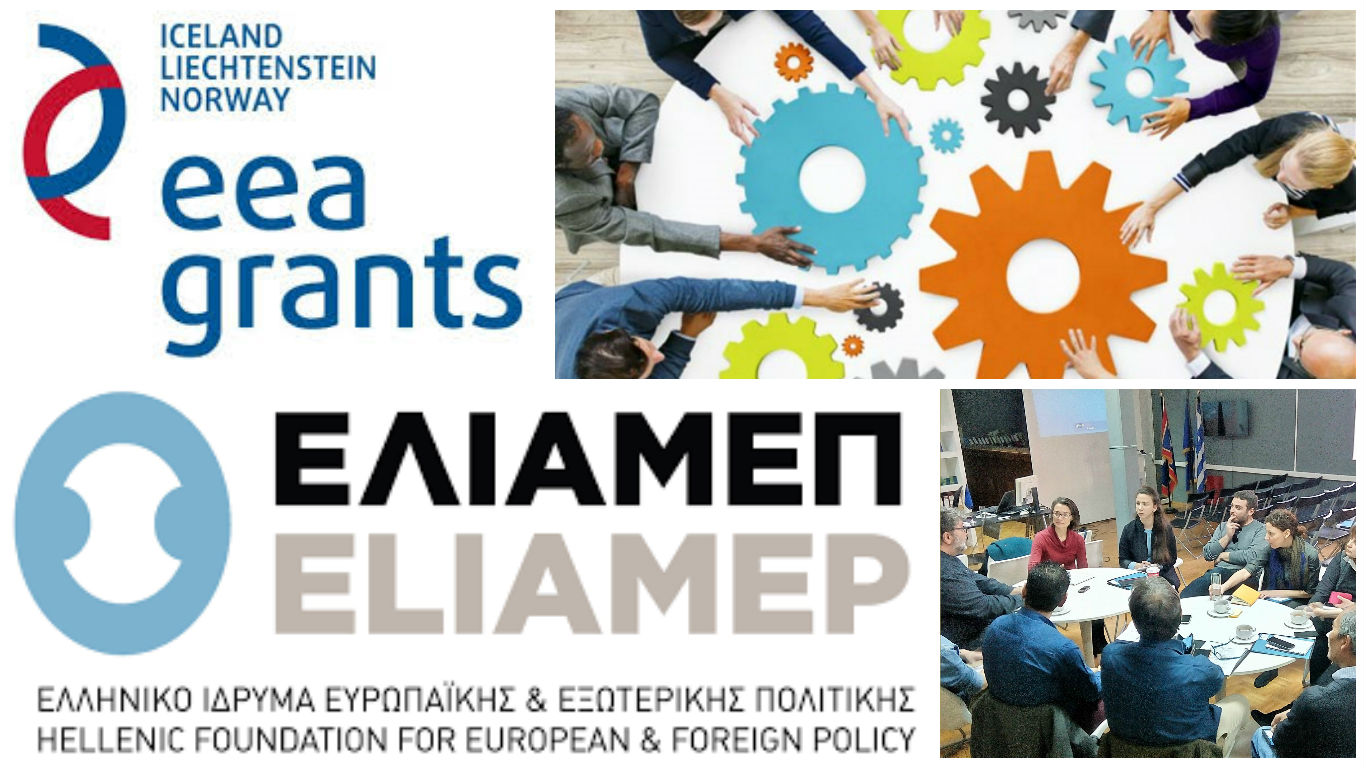 More specifically, it underlined the severity of the issue of migrant integration for social cohesion and economic growth in host countries, a principle that was included in the policy agenda of the EU since 2000. Understanding the importance of the role and practices of local administration in the execution of any migrant integration policy is of paramount importance, the study notes, because local and municipal authorities are responsible for the execution of nationally set policies, the providers of social services in the areas of health, education, social and child care and the solidity of the social infrastructure of cities where many ethnic and migrant communities live.  But their involvement goes a step further, through their role in devising their own immigrant integration strategies and sometimes by setting examples of best practices in the field.

Nevertheless, the problem of migrant integration is posing a number of challenges to local governments and services, given the discrepancies in the demographics and special concentration of immigrants across Europe. It all comes down to the ability and potential of local governments to manage multi-ethnic diversity and promote integration, but the extent to which these efforts are effective is an issue that has not received the attention deserved in academic and policy-related research in Greece and in Europe, the report finds. 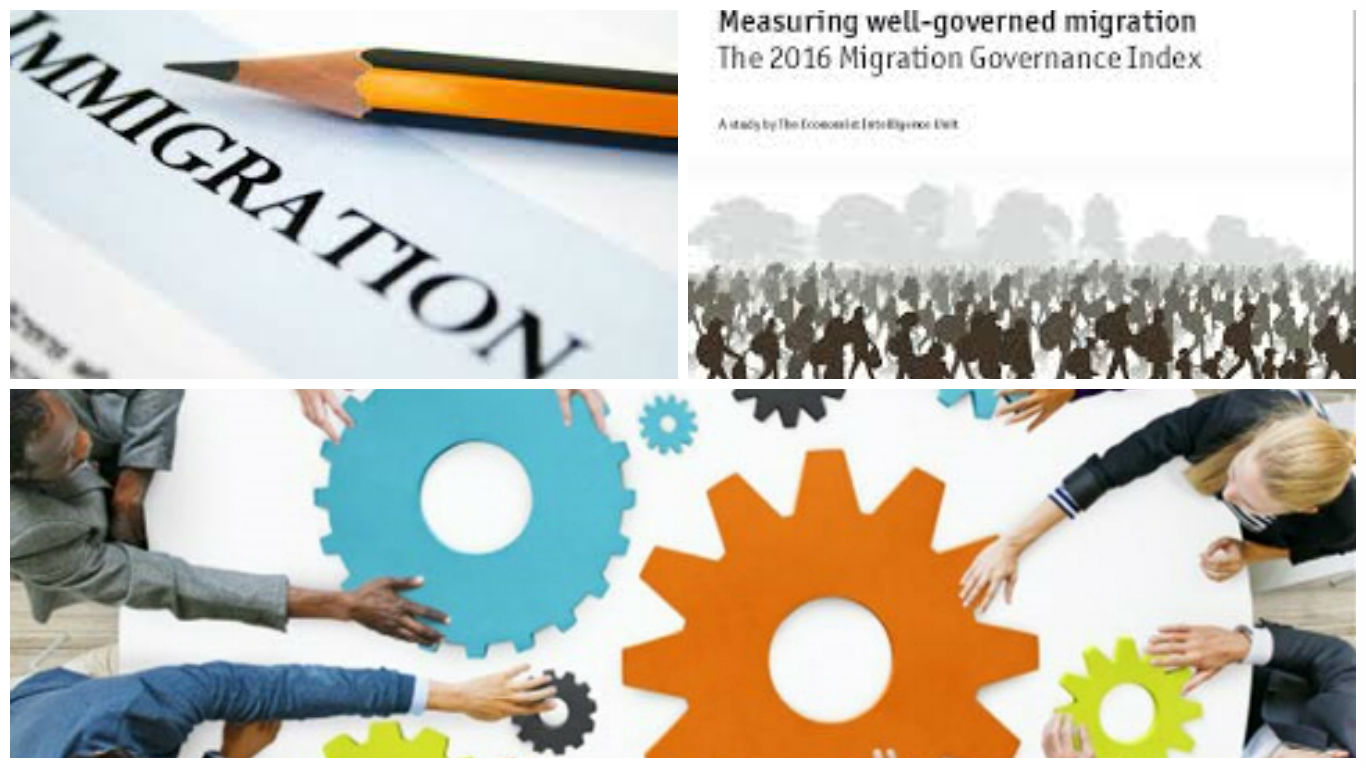 With regard to the Greek case, the report provides an overview discussing the role of municipalities in formulating and implementing policies that have been shaped at national level, which in some cases is found to be growing steadily over the past ten years.  The research group studied policies and practices implemented by the four largest municipalities of the country (Athens, Thessaloniki, Herakleion and Patras) where it is estimated that half of the legal migrant population in Greece is currently living (548.759 in total), with the largest ethnic group being Albanian, followed by Philippino, Ukrainian, Russian, Georgian, Moldovan, Chinese, Bangladeshi, Pakistani and Syrian.

It is worth mentioning that the research focused in the integration process of migrants that have been arriving in Greece in the late ‘80s and mainly during the 90’s and has not touched upon the current refugee and migration issue. It has collected and analyzed the current legal framework, the quantitative data provided by the Ministry of the Interior and its Decentralized Administrations as well as the data from the administrative authorities of the four municipalities and has also conducted interviews with representatives of local representatives, employees, NGOs and migrant associations. Finally, within the project framework, a technological interactive tool was developed so as to facilitate the monitoring and evaluation of the inclusion of migrants at a local level, which can ultimately be adopted by local authorities, NGOs and  interested parties.