Labour Institute’s Policy brief: the Case for an investment-led strategy 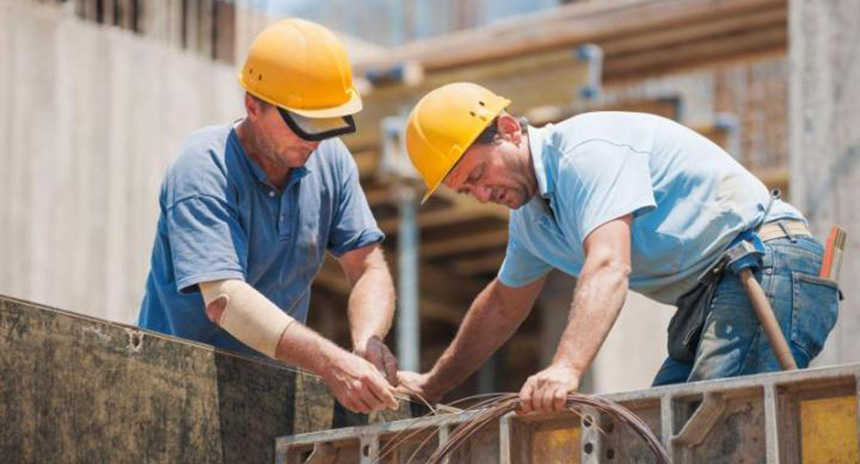 The internal devaluation process constitutes one of the main two pillars (together with fiscal adjustment) of the Economic Adjustment Programmes implemented in Greece, aiming at the enhancement of cost competitiveness of the economy through the reduction of labour costs.

A new policy brief issued by the Social and Economic developments Observatory of the General Cofederation of Greek Workers’ Labour Institute (The Failure of Internal Devaluation and the Case of an Investment Competitiveness in Greece by Costas Passas and Christos Pierros, April 2017) examines the appropriateness of such a policy with regards to the actual needs of domestic production in Greece. In particular, it is argued that the problem of the Greek economy is related to structural and not cost competitiveness. Therefore, the internal devaluation policy is destined to fail in its primary goal to promote export-led growth. This argument is further supported by the provision of estimates regarding the scenario of what would have happened whether an investment-led strategy had been adopted instead.

Outline of the Greek Economy & the Internal Devaluation Drawbacks

A divergence between Greece and the EU average is steadily growing (2008-2016) while the optimistic growth forecasts of the International Monetary Fund and the EC do not take into account the destabilising dynamics generated by the implemented economic policy as well as the associated social and economic costs.

Most importantly the assumption according to which internal devaluation redirects productive sources towards the exporting or tradable sector through changes in the relative prices5 does not seem to hold in the case of Greece.

The net effect of decreases in GDP and employment was indeed a reduction of labour productivity while the utter goal of export-led growth was never attained for reasons related to external factors, such as weak export demand, but also to the structure of the Greek productive sector and the structural flaws in the construction of the Euro currency. The exports of goods and services of Greece present a remarkable improvement, when expressed as a ratio of GDP. However, much of this change is attributed to the huge decline of the GDP, rather than to an increase in exports. 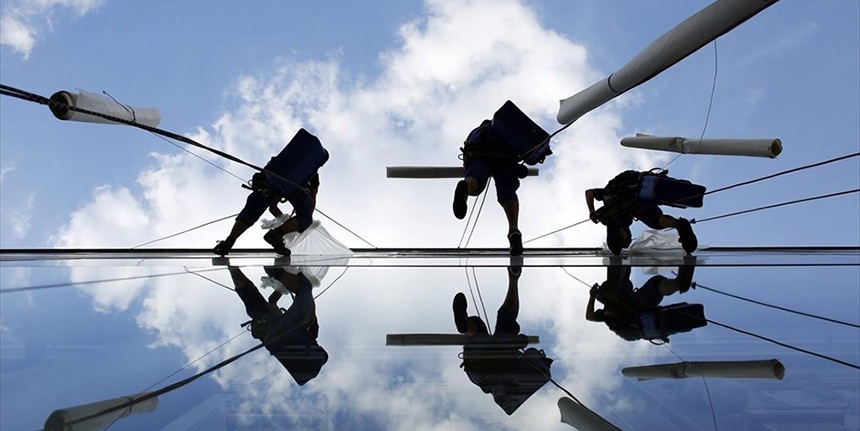 Serious omissions in the planning of the associated policy, such as the developments in productivity and the structure of the exporting sector, have provided limited insights on the charting of the optimal strategy. An investment strategy aiming at restructuring the productive sector and enhancing the productivity of the economy would have proven a more realistic, efficient and less costly approach.

An Alternative Approach to Fostering Competitiveness

According to Passas & Pierros estimates a growth rate of investment in the magnitude of 9% per year and a modest increase in exports of 2% per year, coupled with increases in general government revenue of 1% per year, and primary general government expenditure reductions of 3% per year, would have the exact same result in the international competitiveness of the Greek economy without the toxic side-effects associated with the current programmes. The net cost of such an investment strategy would be 32.87 bn. euro, an amount far less than the cost of the current adjustment programmes.

Moreover, such an investment strategy, facilitating a growth rate of GDP by 2%  per year, would have made the debt to GDP ratio stable and sustainable at a level of approximately 120% by 2016. Critical for such a programme is the assumption of a wage pact between employers and employees assuming no labour cost increases and no firings during the adjustment period. This assumption leads to a plausible further assumption of no change in prices during the adjustment period due to the wage freeze and to moderate increases in the revenue of the general government.