Prime Minister Alexis Tsipras, following the conclusion of the EU Summit in Brussels (17.12), noted that leaders of EU Member Countries “acknowledged the key role Turkey plays in the reduction of refugee flows”, underlining the necessity for Turkey to implement “all agreements reached at the EU-Turkey Summit and adding that “the relationship between Greece and Turkey is pivotal in managing and reducing refugee flows”. 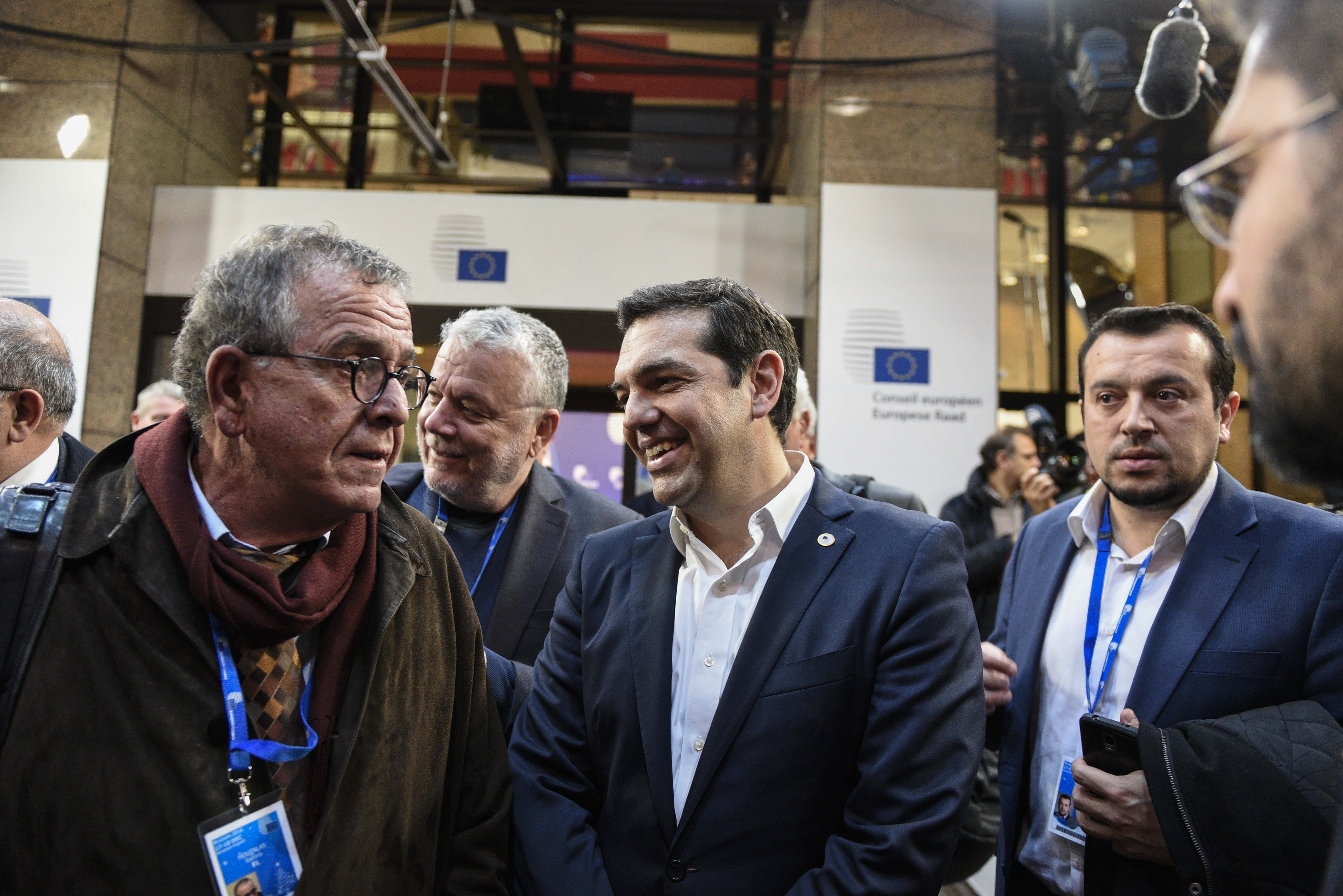 In statements to the press following the meeting, Tsipras noted that Greece has met its obligations, had made significant progress with the hotspots, and was ready to cooperate more closely with Turkey to reduce refugee flows:

Earlier on Thursday, The Greek PM had a constructive discussion with his Turkish counterpart Ahmet Davutoglu and welcomed the cooperation between the EU and Turkey on the refugee issue, highlighting the need "to work harder” towards the implementation of the Bilateral Readmission Agreement for the return of non-refugees to Turkey and the importance of establishing a permanent resettlement scheme in the EU directly from Turkey for refugees.  At the same time, he stressed the need to implement a bilateral Greek-Turkish agreement on readmissions, so that it is possible to immediately return to Turkey all those who "do not fit a refugee profile."

A separate report, presented at the European Council by the Luxembourg EU presidency on the functioning of the EU-Turkey “Common Action Plan” has concluded that the decrease in the flow of migrants from the shores of Turkey to Greek islands has been "minimal", while migrant arrivals from Turkey were "practically unchanged" in the two weeks after the signing from the two weeks preceding it.  EU leaders have noted the need for evidence that Turkey is working to prevent smugglers putting people to sea to reach Europe, which also applies for the disbursement of the 3 billion euros ($3.3 billion) pledged to Ankara on Nov. 29 and other concessions, such as easing visa rules for Turks coming to the EU.

Ahead of the EU Summit, PM Tsipras gave an interview to the Financial Times warning of a risk for Greece to become a “black hole” for tens of thousands of refugees and migrants, pointing out that although Greece is being criticized, critics are not offering any solutions. At the same time, he stressing that Greek authorities are doing their outmost to address the crisis "without any discounts to our values”, noting the importance of approaching the problem with care and treating the arriving refugees and migrants compassionately. PM Tsipras also denounced the decision of Slovenia, Croatia and FYROM to filter refugees and migrants and exclude those from Africa from wanting to pass through their territories.

In his statements following the conclusion of the Summit, President of the European Council Donald Tusk expressed his satisfaction over the agreement between Frontex and Greece on deploying a Rapid Border Intervention Team already in December, noting this as another indication “that we have started to move in the right direction when it comes to the protection of external borders”.

President of the European Commission Jean Claude Juncker also expressed his satisfaction for the positive reaction that the Commission’s proposals received by the Heads of States and Governments regarding the creation of a new European Service for the Protection of European Borders, which will replace Frontex, and stated that during the first semester of 2016, under the Dutch Presidency, the Commission will submit its proposals for the review Dublin System presenting also a text on “Legal Migration”.