Migrant Numbers Up as Greece Goes for Emergency Plan

More than 20,000 migrants and refugees were stranded in Greece over the weekend after neighboring states to its north decided unilaterally to shut down their borders to migrant flows, as the European Union and Athens hammered out emergency measures ahead of a crucial meeting of EU leaders with Turkey on March 7. 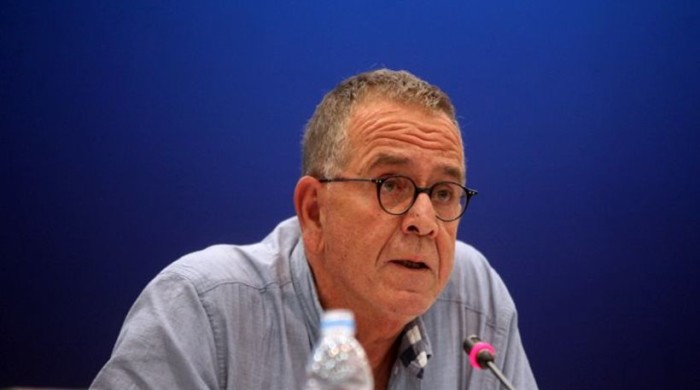 Migration Policy Alternate Minister Yannis Mouzalas revealed yesterday (28.2) during an interview with Greek Mega TV channel that the Greek government submitted an emergency plan to the European Union to deal with the migrants and refugees stranded in Greece, which entails the creation of new reception places and details in terms of the funds, personnel, resources, equipment and humanitarian assistance required.

The minister warned that the number of refugees and migrants trapped in Greece is about to reach 50,000-70,000 people over the next weeks, but expected the migrant influx to be reduced by 70 percent when the news of closed border crossings north of Greece are propagated and the NATO’s plan to crack down on migrants smuggling from Turkey’s coast is fully implemented.  The plan will complement the EU-Turkey action plan to stem the migrant flows from Turkey with NATO ships already deployed in the Aegean, to pass intelligence and reconnaissance information to the Turkish and Greek coastguards and to the European Union border agency Frontex, as well as send back to Turkey migrants rescued by NATO crews. 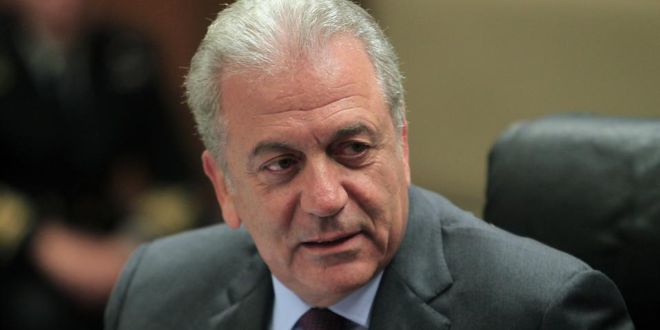 Meanwhile, in an interview with the Sunday edition of Kathimerini newspaper, European Commissioner for Migration Dimitris Avramopoulos warned of a looming humanitarian crisis in Greece unless all sides assume their responsibilities in the coming days. He called for the implementation of the EU-Turkey action plan to slow the migrant flow, urged EU states to fulfill pledges to accept asylum-seekers for relocation, and condemned unilateral actions taken by several countries, such as the introduction of border controls and Austria’s cap on asylum seeker numbers.

Read more: FT editorial (28.2) Europe turns its back on Greece over refugees