Before Monday’s (9.5) crucial Eurogroup meeting on Greece’s reform programme and the prospects for debt relief, the Greek parliament passed in the early hours of Monday morning a set of tough economic and fiscal reforms that cover the bulk of a package of measures - worth around €5.4 billion, or 3% of gross domestic product- demanded by the European Union and the International Monetary Fund (IMF) in return for an 86-billion-euro bailout, agreed last July. 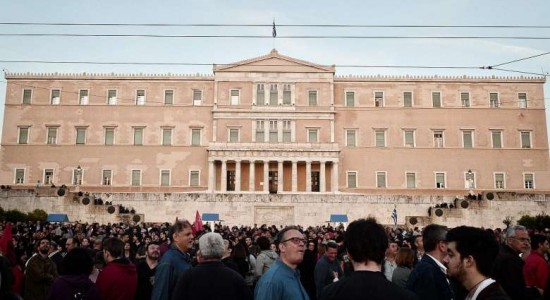 Amid a three day general and big street protests under heavy police presence, the government's tax and pension reform bill was approved by the 153 ruling SYRIZA-ANEL coalition MPs, with all the opposition parties and independent deputies voting against (143). The legislation includes the merger of several pension funds, cuts on the highest pension payouts, an increase in contributions and raising taxes on medium and high incomes.

Speaking in Parliament before the vote, Prime Minister Alexis Tsipras defended the new measures, noting that the majority of main pensions remain untouched, and accused the opposition of not having any serious counterproposals. Greece's pension system has been irrational, socially unjust, tangled and rampant with political clientelism, he said, noting that the current bill brings the deep reforms needed for a viable social insurance system, with a massive effort for social justice in conditions of harsh fiscal adjustment.

The opposition party leaders were united in rejecting the proposed measures in the tax and pensions reform bill tabled by the government. New Democracy leader Kyriakos Mitsotakis accused the government as the most inadequate and dangerous since the restoration of democracy and called for early elections, pledging to cut taxes if he becomes premier. 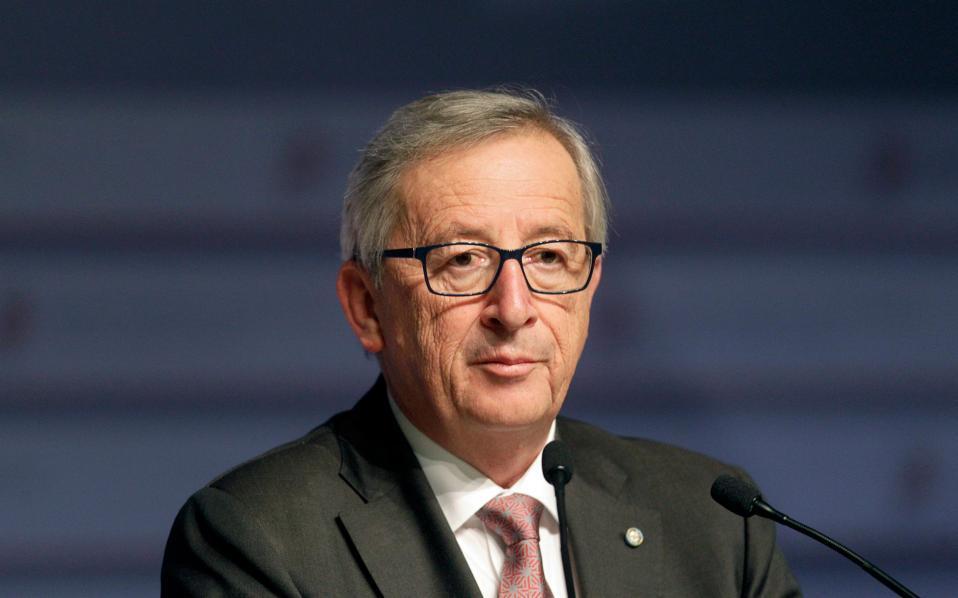 On the other hand, the International Monetary Fund insists talking of “gaps in reforms” and for another €3.6 billion of budget cuts needed if Greece is to hit its fiscal targets under the bailout program. in a letter to eurozone finance ministers last Thursday (5.5) IMF head Christine Lagarde also called for need for immediate talks on debt relief for Greece to start and for a downward revision of the country’s  primary surplus target of 3.5 percent of GDP in 2018. 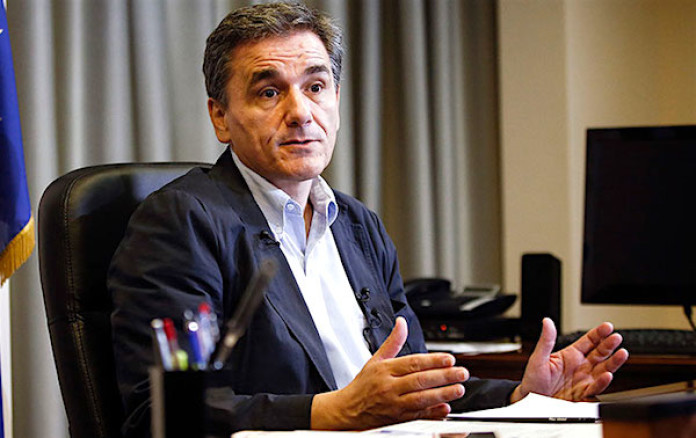 Greek Finance Minister Euclid Tsakalotos is to face his eurozone counterparts in Brussels on Monday for talks that are expected to focus on the terms of Greece’s third bailout and the prospects for debt relief. Tsakalotos sent a letter to his eurozone peers over the weekend, saying that additional “contingency” would not go through Parliament, whilst promoting the idea for an automatic mechanism for cutting state spending, basically an alternative for the additional 3.6 billion euros in “contingency” measures the International Monetary Fund wants Greece to legislate now.

In the meantime, in an open letter to the leaders of the major EU countries, to the competent European institutions, as well as to those conducting the negotiations, dozens of intellectuals, politicians, journalists and trade unionists from around the world are calling to change their stance and to prevent the suffocation of Greece by releasing funds with no additional austerity measures imposed, providing more humanitarian aid and restructuring the Greek debt within this year.