An overwhelming majority of Greeks expresses a positive view with regard to China and the Chinese people, welcoming the cooperation of Greece and China, according to the results of an opinion poll conducted recently by the “Public Issue” polling company. In fact, 70% of the respondents at the poll express their positive stance towards China and 71% vis-à-vis the Chinese people. Additionally, 67% of the respondents agree with the perspective of the Sino-Hellenic economic cooperation.

To observers of the Sino-Hellenic relations  a topic of major significance is the rhythm through which Greece and China have been experiencing a rapid growth in their bilateral ties especially in the last decade. PM Alexis Tsipras’ visit to Beijing and Shanghai last July confirmed Greece’s strategic commitment to strengthen its close ties with China, by further enhancing the bilateral cooperation in trade and investment, but also by developing the political dialogue in a series of topics of international and regional issues. 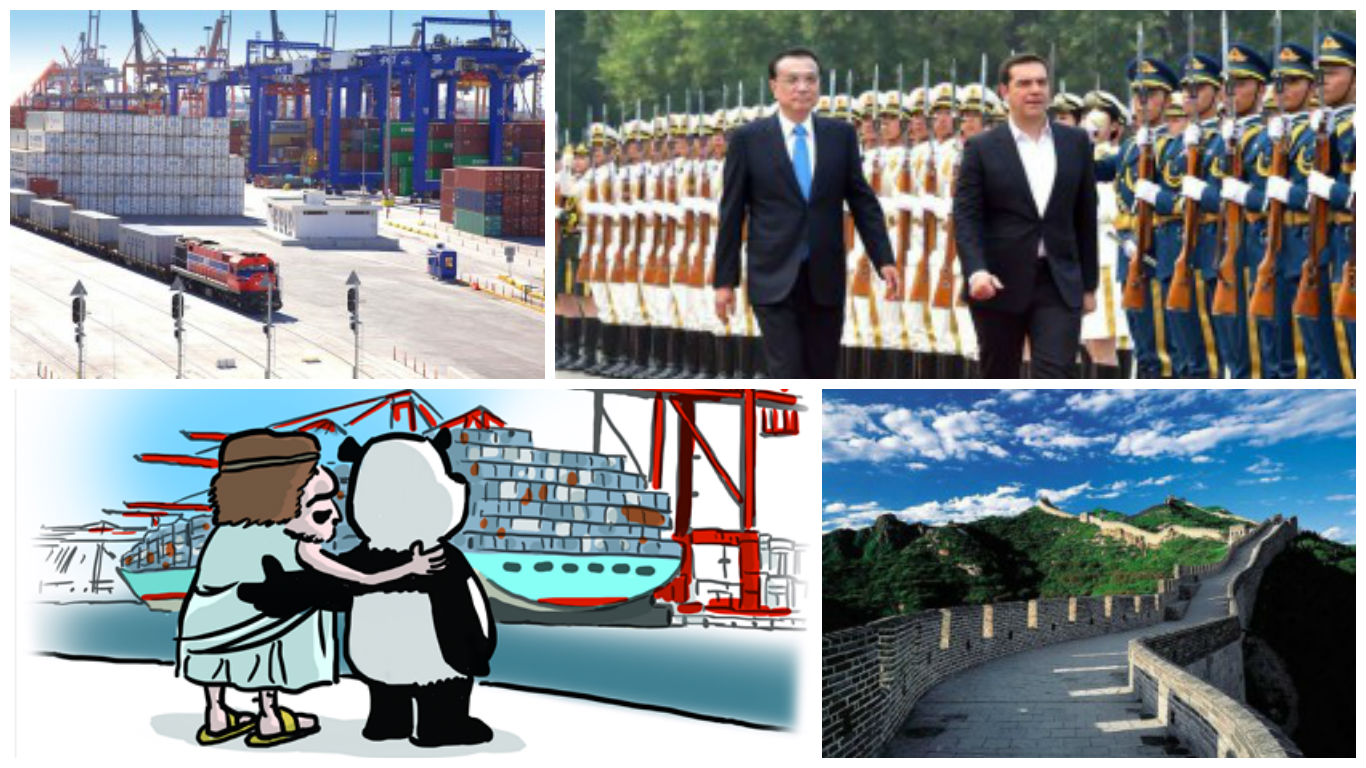 A platform to explore areas of co-operation

With the objective to provide a better understanding of Sino-Hellenic relations at a political, economic, business and cultural level, the  “China and Greece” website launched  three years ago  by Dr. George N. Tzogopoulos, operates as a platform giving the opportunity to explore areas of co-operation but also as a forum of analysis of topics that connect China, Greece and Europe. “China and Greece” regularly updates its readers on events of cultural and educational character such as the presentation of the Chinese civilization through museum activities and exhibitions, the incorporation of the teaching of the Chinese language in Greek schools and Institutes, the flow of tourism from China to Greece, but also features the views of entrepreneurs and local governors on the effects of the collaboration between Greece and China and at the same time, it provides a view from the Chinese perspective by regularly informing how the Chinese  public opinion and the Media perceive Greece and its people.

“China and Greece” observed the significance of the recent PM’s visit to China by presenting the main points of the Greek Consortium for Chinese Studies, which highlighted the Sino-Hellenic relations prospects and opportunities as  "steps worth considering":

Asked to comment on the further prospects of Sino-Hellenic relations, the role of  public diplomacy and “China and Greece” website,  Dr Tzogopoulos stressed to Greek News Agenda* that “following the privatisation of the Piraeus Port Authority a great opportunity exists for Greece and China to come closer. Business collaboration can pave the way for new co-operation schemes in additional fields such as culture, education and the media. But better understanding is required and the role of public diplomacy becomes critical. The website chinaandgreece.com has been created to facilitate mutual communication and explore how the two countries can now proceed. In partnership with China Radio International it attempts to offer an analysis on developments from a Chinese perspective complementing the Western one”.