ILO Report: Collective bargaining is a fundamental right as well as a prerequisite for economic growth 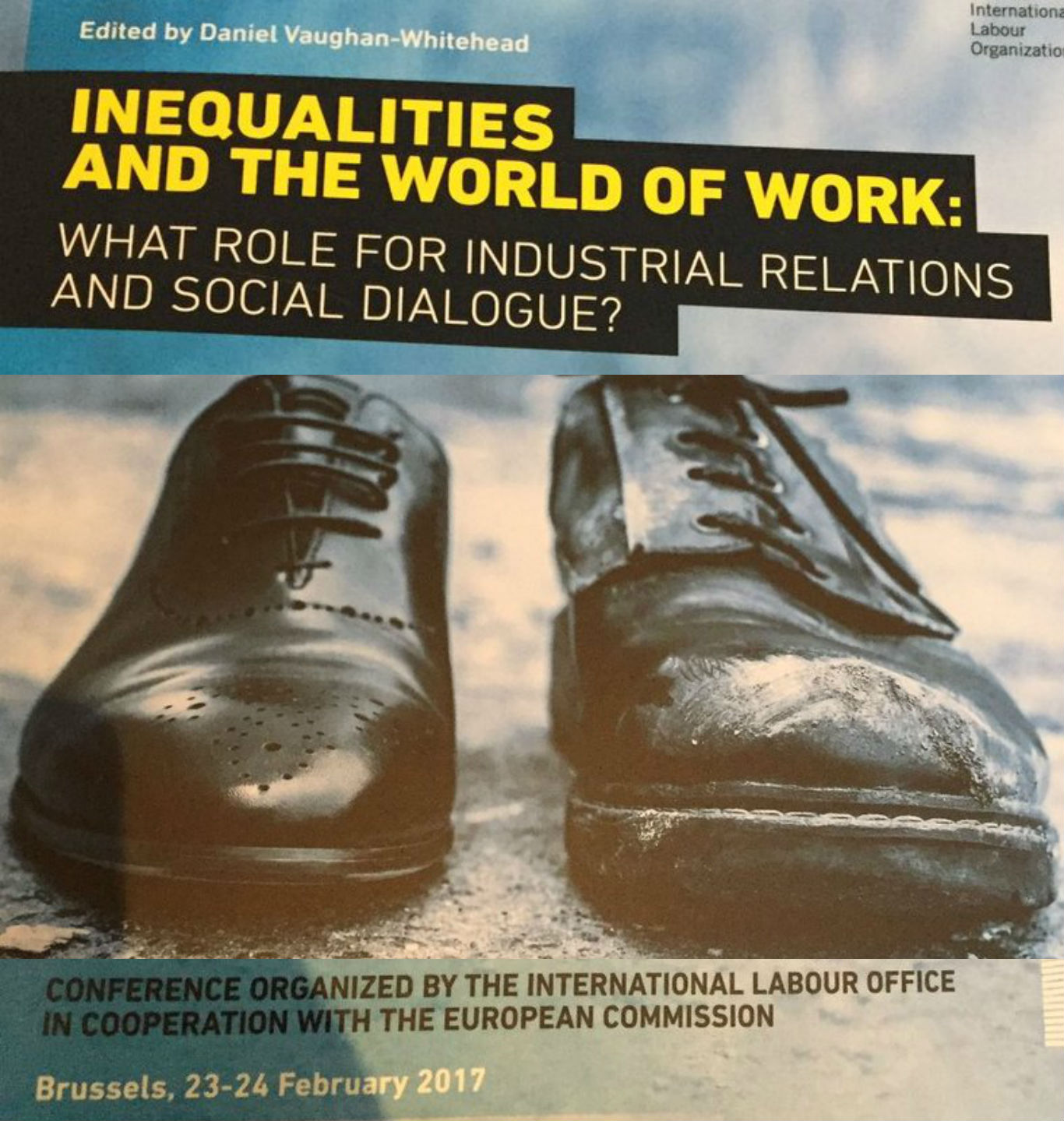 A two-day conference on "Inequalities and the world of work: What role for industrial relations and social dialogue?"  is taking place in Brussels (23-24.2.2017) to discuss key factors leading to rising inequalities in EU-Member States. The conference, organized by the International Labour Organization (ILO) and the European Commission (EC) is going to investigate the possible role of social dialogue and social partners, and more generally of industrial relations, in reducing inequalities in the world of work.

Alternate Labour Minister, Rania Antonopoulos, speaking to Athens-Macedonian News Agency about her participation in the conference, stressed that “we live in the era of great inequalities: inequalities in income, access to education and employment, social security". Antonopoulos, who will participate today (24.02) with other EU labour ministers at a round table on the 'political perspective of industrial relations and inequalities’, added that "inequality has exceeded sustainable levels, already affecting economies and threatening the cohesion of societies. It has been proven that some inequalities are associated with the mechanisms governing the workplace - from the level of wages and the type of labour relations to the constant professional education.

As the new ILO report to be presented at the conference demonstrates, labour market policies and the industrial relations systems underpinning collective bargaining have a key influence on the level of inequalities observed in EU Member States.  The report examines overall trends in Europe with specific chapters on Belgium, France, Germany, Greece, Ireland, Italy, Slovenia, Spain, Sweden, the Baltic States, the Netherlands and the United Kingdom. 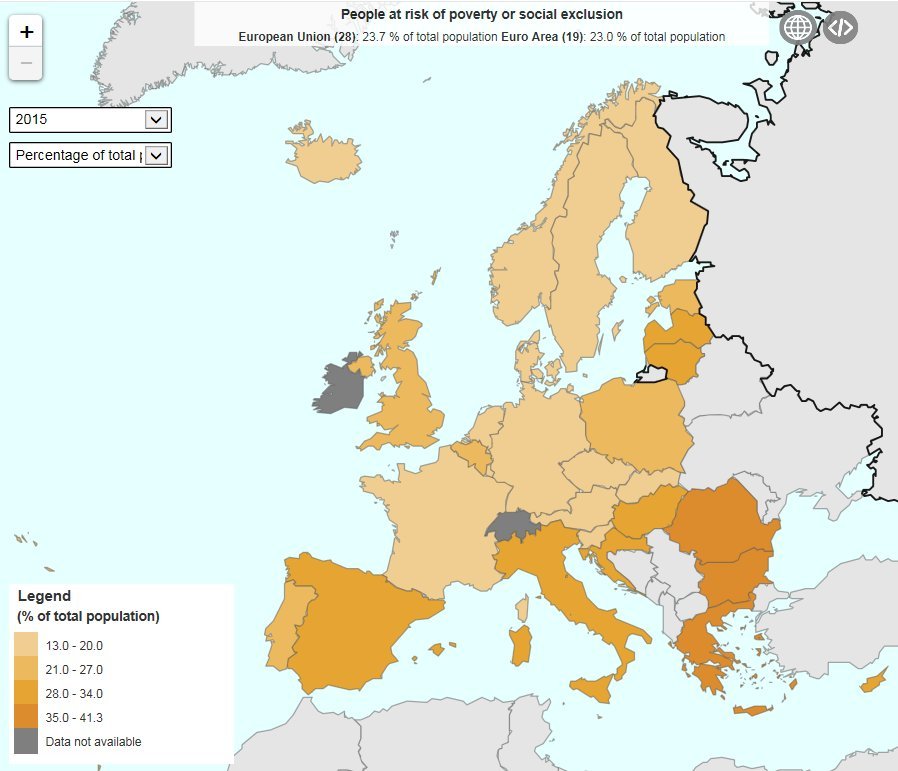 According to the report’s chapter on Greece (Imposed Labour Market Flexibility and Growing Wage and Employment Inequalities under Austerity in Greece), written by professors Maria Karamessini and Stefanos Giakoumatos, social dialogue has fallen victim to the ‘structural labour market reforms’ that have been implemented since 2010, with the intention of decentralizing the collective bargaining system in order to promote wage flexibility. The end result of all reforms of collective bargaining and the abolition of social dialogue were destabilization and erosion, the dramatic fall in the coverage rate of employees by collective agreements, a great reduction in wages and the expansion in the share of employees enduring in-work poverty. These reforms have also played a crucial role in amplifying wage inequalities from 2012 onwards.

The chapter on Greece concludes that, after nine years of recession and seven years of austerity, it has become evident that wage devaluation is not a viable way out of the Greek Great Depression and that sustainable growth requires a new institutional set up that promotes productivity growth and investment in product and services quality. A multi-level social dialogue framework is part and parcel of this institutional set up. Collective bargaining is a fundamental right in democratic societies and a prerequisite for decent work and social cohesion. At the same time, collective agreements with a high coverage or applicability create a level playing field for companies that can invest in skills and retain experienced employees by paying decent wages without being undercut by competitors who are not covered by a collective agreement. This means that collective agreements are a prerequisite for both sustainable and equitable growth.

On the overall EU level, the report shows that in several European countries, the erosion of collective bargaining has led to an increased number of low-paid jobs and rising inequality among the workforce. Conversely, countries with more centralized or highly coordinated collective bargaining systems such as Sweden or Belgium have been successful at preventing the rise of low-paid or employment insecurity and the growth of inequalities.

“Countries with low income inequality tend to have strong social dialogue institutions, leading to a reduction of the gender pay gap and better working conditions for employees in non-standard forms of employment,” explains Daniel Vaughan-Whitehead, ILO Senior Economist, who edited the volume.  The minimum wage can also contribute to limiting wage inequality, but only if it is combined with effective collective bargaining, the report finds. For example, in Belgium and Ireland but also France and the Netherlands, the combination of a floor-setting minimum wage and a strong social dialogue framework has limited fragmentation in terms of pay and working conditions.

“The erosion of social dialogue in some countries is worrying and calls for a strong policy agenda. If we want to preserve economic growth and social cohesion, we must strengthen collective bargaining to curb inequalities,” concludes Heinz Koller, ILO Assistant Director-General and Regional Director for Europe and Central Asia. 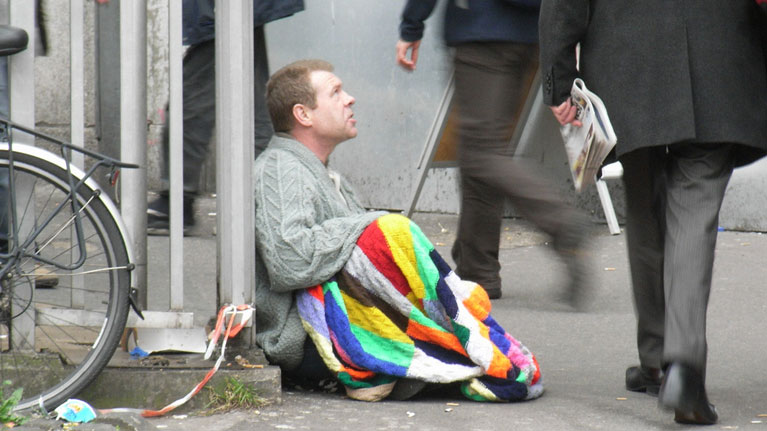