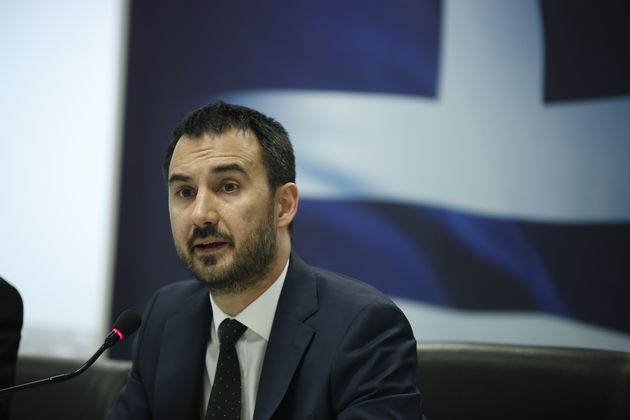 In his interview for newspaper "Efimerida ton Synatkton" (17-18/06, “Eurogroup was an important boost for growth”) alternate minister for Economy and Development Alexis Haritsis maintains that the agreement reached between Greece and the institutions at the 15/06 Eurogroup is "a decisive step in implementing the political commitment of the government to exit the memoranda”:

Do you consider the Eurogroup agreement satisfactory? Some insist that Greece did not win anything important.

Those who support this view -that is, only the domestic opposition- either cannot or do not want to understand the content of the Eurogroup agreement. The decision was clear: it ensures the disbursement of a much greater amount for repaying some of the government's overdue debts, it clearly describes the mechanism for linking debt repayment to growth, it sets medium term surpluses lower than those in force for other countries of the Stability Pact, it gives a strong impetus to the government's growth effort with the first clear-cut reference to the establishment of a Development Bank. Finally it stipulates that the Eurogroup will provide all necessary support so that Greece can complete the adjustment programme on time and return to the markets.

The Eurogroup agreement is a decisive step in implementing the basic political commitment of our government, which is to exit the memoranda, regain fiscal sovereignty and achieve fair and sustainable development.

The statment of the Eurozone ministers describes the need for a growth plan, but also for the establishment of a Greek development bank. Where will these actions be directed?

The development bank has been a constant demand from the Greek side and is an important success that it was included explicitly in the statement: it will make a decisive contribution in providing liquidity  to the real economy and in making critical investments.

The Eurgroup statement, however, is not limited to this; it describes an even greater involvement of international financial institutions such as the European Investment Bank (EIB) and European Bank for Reconstruction and Development (EBRD) in the Greek economy;  the ministry of Economy has already established a very close and productive cooperation with these organizations. All of this will further help the implementation of the growth plan that is already under way.

How is Greece doing in terms of Community funds absorption? Some claim that programme approvals and disbursements are taking longer than they should.

There are currently dozens of proposals from the NSRF covering a wide range of interventions, benefiting small and medium-sized businesses, local and national infrastructure projects, and welfare services. I believe activation and implementation of NSRF actions will follow an exponential upward trend in the coming period.

The very decision of the previous Eurogroup, with the explicit reference to the Greek government's success in this area, leaves no room for doubt: Greece is now a positive example in the absorption of Structural Funds.

The government hopes that the use of Community financial tools will lead to a reduction in unemployment and an increase in exports. Have you seen such results? Can you give us specific numbers?

We have results and they are very promising. According to the Hellenic Statistical Authority’s latest data, unemployment fell by 1.6 percentage points in the first quarter of 2017, compared to the same quarter of 2016, while exports increased by 20.3%.

This is no coincidence, but a result of our great and coordinated effort to provide substantial liquidity to the economy (totaling more than 7 billion euros in 2017) and to finance quality investment projects that create new jobs.

Creating new stable jobs as well as enhancing the extroversion of Greek businesses are key priorities in all our interventions. To that end,a set of NSRF actions targeting export companies will be announced in July. 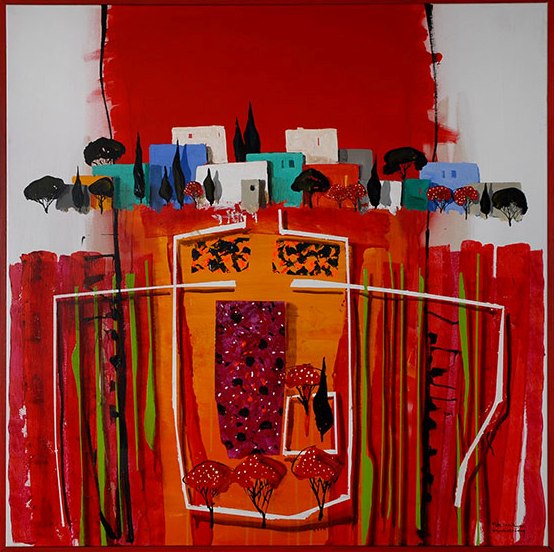