The Institute for Alternative Policies (ENA) has issued an Economic Policy Bulletin for December 2017 - February 2018, indicating a continuous increase in the country's GDP: an important achievement, especially for a country that has experienced financial crisis, and an encouraging sign for more positive changes in the future. This improvement is expected to reinforce the potential for growth, as it backs up estimates that the economy has escaped the cycle of recession.

More precisely, investment in the transport equipment and weapon systems industry proved to be an essential factor in boosting GDP in 2017. Similarly, there was an increase in Foreign Direct Investment mainly in the service sector. In addition, the upward trend in exports - mainly in fuels, raw materials and industrial goods - coupled with gross fixed capital formation, led to real GDP growth. 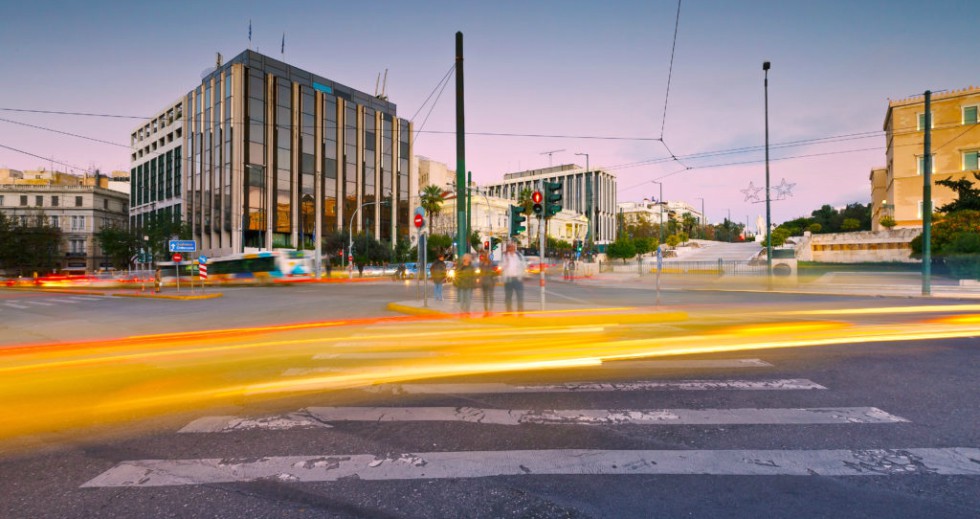 As far as productivity is concerned, there has been a momentum of the productive model towards openness and investment. This trend remains unaffected by time-consuming bureaucratic procedures and its positive results can be traced in many sectors, including exports and the tourism sector. In particular, in 2017 there has been a 10.5% increase in tourism revenue compared to the previous year.

Through the new assessment of GDP, some basic problems of Greek society, such as unemployment and financial insecurity, are expected to be partially tackled. It is a fact that due to the percentage increase in GDP, job opportunities could be created and a large proportion of the population could be helped. This will strengthen social cohesion and stability so that the country can recover fully from the crisis and get back on track.