Government will collide with nefarious private interests regarding illegal constructions 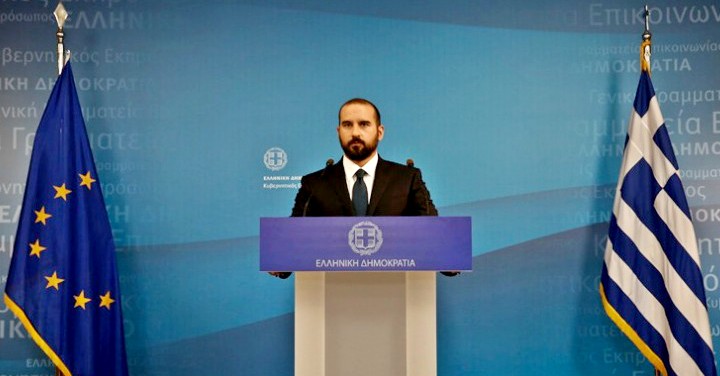 Government spokesman Dimitris Tzanakopoulos said that Greek authorities have received hundreds of applications for aid from people affected by the Attica fires.

In a press briefing on Tuesday afternoon, Tzanakopoulos said that some 429 applications for aid had already been handed in at the four help centers set up for fire victims in Rafina, Marathon, Kineta and the Infrastructure Ministry.

The phone line (210-6247000) for fire victims also started operating on Tuesday, helping answer questions regarding the Infrastructure Ministry and the tax office.

The government spokesman went on to say that the government is prepared to collide with nefarious private interests and demolish illegally built homes to prevent future catastrophes.

The government's priority is a list of 2,500 illegal houses in forest areas and another 685 houses without permits in beach areas in the Attica area.

Tzanakopoulos also underscored that procedures will be as swift as possible, adding that Environment and Energy Minister George Stathakis will have more information on Wednesday on the list of illegal dwellings.