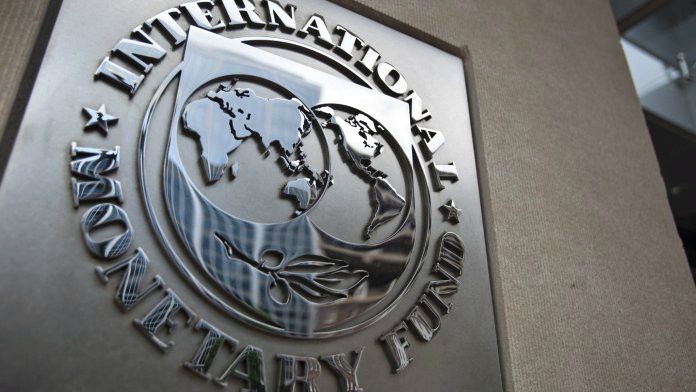 “Following a deep and protracted contraction, growth has finally returned to Greece,” states the Executive Board of the International Monetary Fund (IMF). On July 27, 2018, the Executive Board’s representatives concluded the Article IV consultation with Greece, and the ensuing report was released on July 31. According to it, the large macroeconomic stabilisation effort, structural reforms, and a better external environment contributed to an increase in real GDP of 1.4% in 2017, helped also by substantial support from European partners, which secured medium-term sustainability and restored market access.

The report however does draw attention to some persisting issues, such as a persistent high unemployment rate and impaired private balance sheets. According to projections, nevertheless, recovery will strengthen in the near-term, with growth expected to reach 2% in 2018 and 2.4% in 2019, and with unemployment declining as the output gap closes; still, external and domestic risks are tilted to the downside, including from slower trading partner growth, tighter global financial conditions, regional instability, and risks of reform fatigue.

According to their Press release, the IMF’s Executive Directors commended the Greek authorities for important reforms and policies implemented in recent years, crediting the substantial reduction of fiscal and current account imbalances, the stabilisation of the financial sector, the reduced unemployment and the restored growth, to these efforts, which have helped put Greece on a path to successfully exit the European Stability Mechanism-supported programme in August 2018. The Directors also encouraged further efforts to rebalance fiscal policy, strengthen bank balance sheets, and reform product and labour markets to boost sustainable and inclusive growth, in order to address significant crisis legacies and social pressures remain.

Directors negated the requirement for further fiscal consolidation, while also noting that achieving the high primary balance targets comes at a cost to growth, including through high taxes and constrained social and investment spending. They supported a shift to a more growth-friendly and inclusive fiscal policy mix, welcoming the Greek authorities’ commitment to fully implement the pre-legislated fiscal package in 2019 and 2020.

Furthermore, Directors urged the authorities to accelerate efforts to address high non-performing loans (NPLs) and restore lending. In this regard, they encouraged banks to step up use of the strengthened financial sector legislative and regulatory frameworks that have created a better environment for addressing high non-performing exposures, including through the development of a secondary market for non-performing loans.

It was also noted that, in the context of limited macroeconomic policy space, further structural reform efforts are needed to boost productivity, competitiveness, and social inclusion, urging Greek authorities to further improve the business environment, aiming to ensure competitiveness and preserve the momentum of employment recovery.

With regard to the public sector, IMF’s Directors underscored the importance of further efficiency improvements particularly concerning tax enforcement. They also encouraged the authorities to provide adequate protection from liability of public officials, to implement the Anti-Corruption Action Plan with a focus on improving data collection and transparency, and to take measures to modernise the judiciary, while emphasising the need to defending the credibility and guarantee the professional independence of the statistical agency.

IMF’s Executive Directors welcomed the debt relief measures granted by European partners and the improvement in debt sustainability over the medium term, stating this will facilitate medium-term market access. It was estimated that these measures may significantly reduce gross financing needs in the long term, although emphasis was placed on the need for realistic assumptions for primary balance targets and growth projections. Finally, Directors welcomed the continued commitment of Greece’s European partners to support the country in the future, including through further debt relief, if needed.

For the full Press Release with charts see here

For the full Staff Country Report on Greece see here

Read also via Greek News Agenda: What the Eurogroup deal on debt relief means for Greece; A Holistic Growth Strategy for Greece; Effie Achtsioglou on the drop in unemployment and labour market reforms